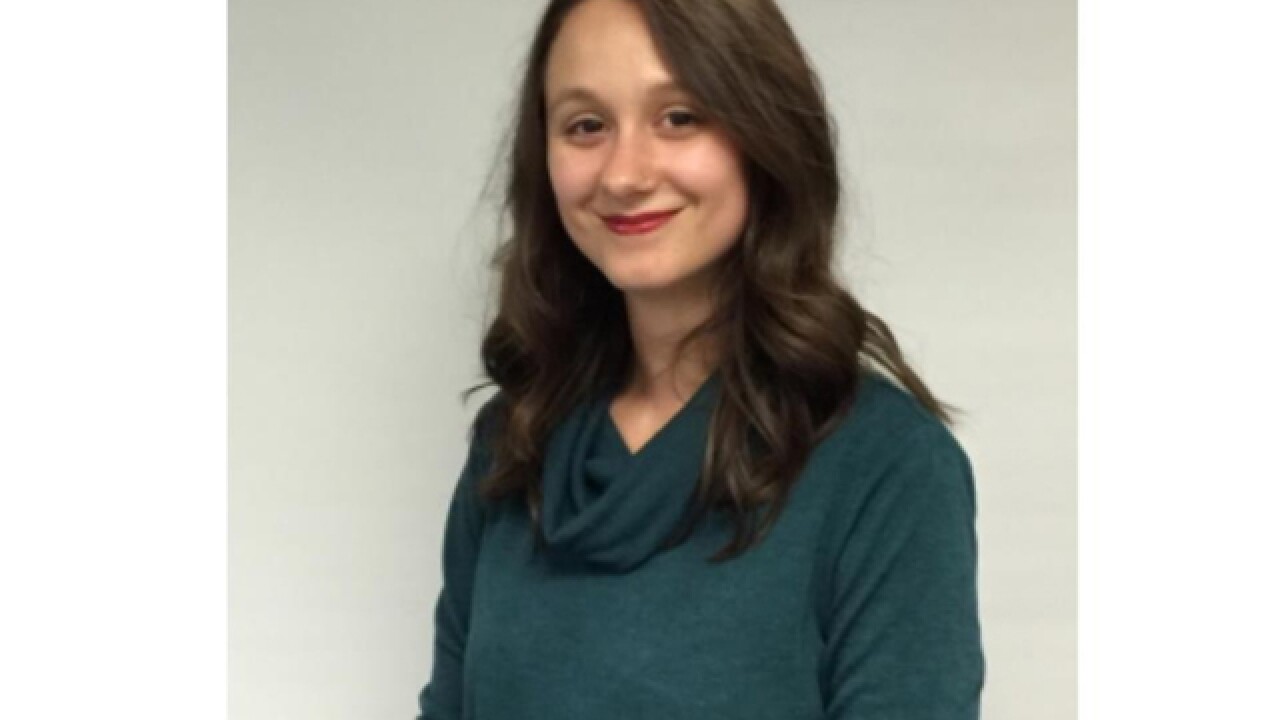 It’s been nearly three months since a Farmington Hills woman went missing. Now one woman with an interesting tie to the case is looking for answers.

Danielle Stislicki went missing on December 2. She was last seen leaving her job at Metlife in Southfield.

Elizabeth Rose Newton’s sister is married to a security guard that also worked at Metlife in Southfield.

Farmington Hills Police have removed evidence from the security guard’s home. He is not a person of interest or a suspect, but Newton believes her brother in law is not telling the whole story.

"I believe that he was with her on the day that she disappeared, therefore he owes some kind of explanation to police,” said Newton.

She thinks he can help police find Stislicki.

Newton is hosting a ‘Walk for Truth’ on Sunday.  She will be walking through the neighborhood her brother in law is living.

The event will start at 1 p.m. at Jane Addams Elementary School at 2222 W. Webster Rd in Royal Oak.  There’s also a Facebook page dedicated to Danielle.