Woman's body found in Dearborn field, police investigating it as a homicide 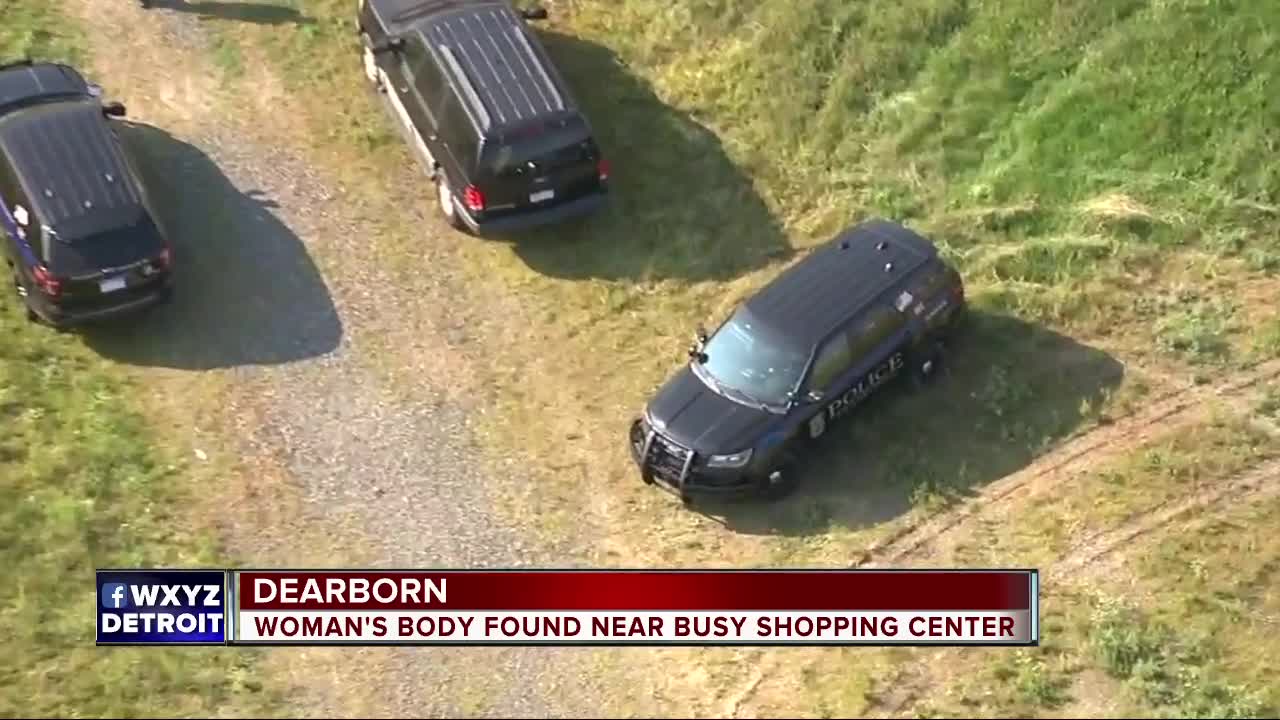 The Dearborn Police Department is investigating a homicide after a woman's body was found in a secluded area on Friday morning. 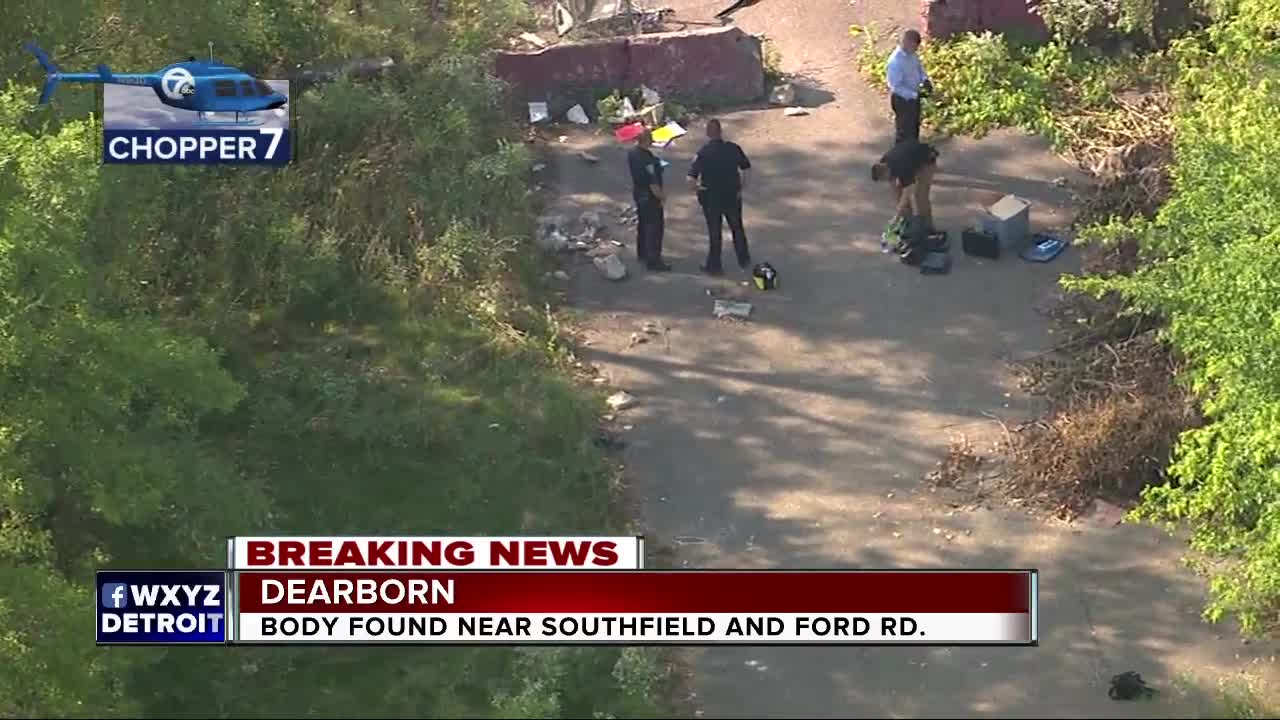 DEARBORN, Mich. (WXYZ) — The Dearborn Police Department is investigating a homicide after a woman's body was found in a secluded area on Friday morning.

According to police, they were called to the area of Paul and the Southfield Freeway around 7:45 a.m. Friday. When they arrived, they found the body of a 34-year-old Taylor woman. Officers and firefighters gave first aid to the woman but she was pronounced dead at the scene.

Investigators responded to identify, gather evidence and canvas the area, and the victim has been identified but her name is being withheld pending family notification.

The police department is asking Detroit residents near Paul and the Southfield Freeway to check their security cameras for suspicious activity between 4 a.m. and 9:30 a.m. on Friday.