Woman's body found inside vacant home on Detroit's east side 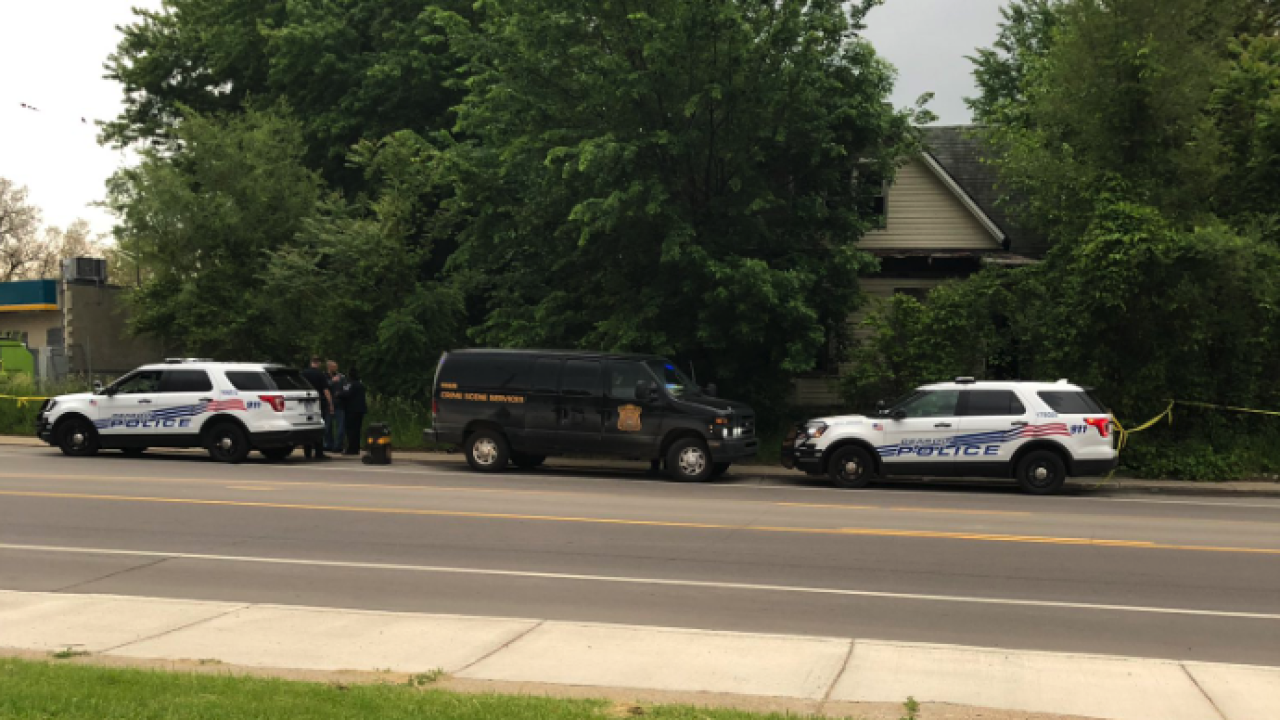 DETROIT (WXYZ) — A body of a woman was found inside a vacant house Wednesday morning on Detroit’s east side.

Detectives on scene tell 7 Action News the body of a nude black woman was found badly decomposed inside a vacant house on Mack near Mt. Elliot. They say because of the decomposition, it’s impossible to tell how old the woman is or identify her by name.

The decomposition also made it impossible for detectives to tell exactly how she died. There were no obvious signs of foul play, but it remains under investigation.

The woman was taken to the medical examiners office to see if she can be identified.

A woman’s body was found on Detroit’s east side (on Mack near Mt. Elliot) around five a.m. @detroitpolice say homicide investigators are out here, but her death is still unclear @wxyzdetroit pic.twitter.com/aJ3Zso0NMM

Crime Scene Techs have been going in and out of this vacant home. https://t.co/fqdl8aTIFE pic.twitter.com/rN147CVBy0