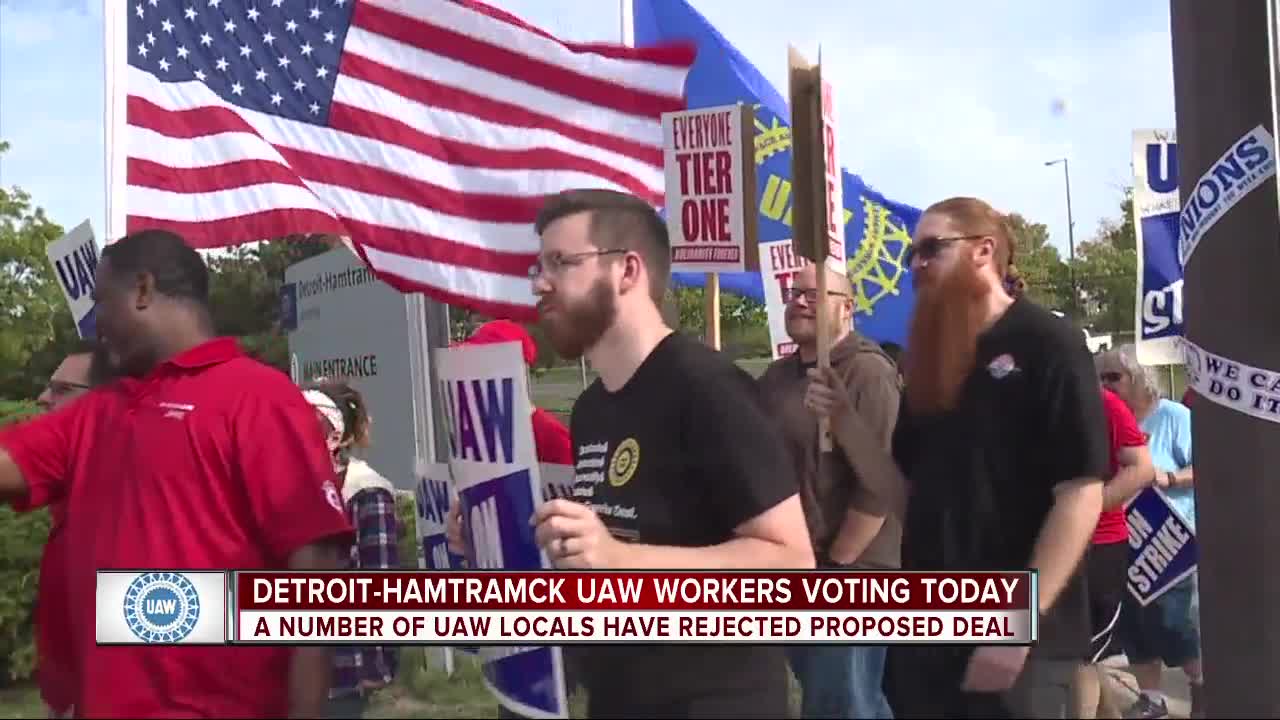 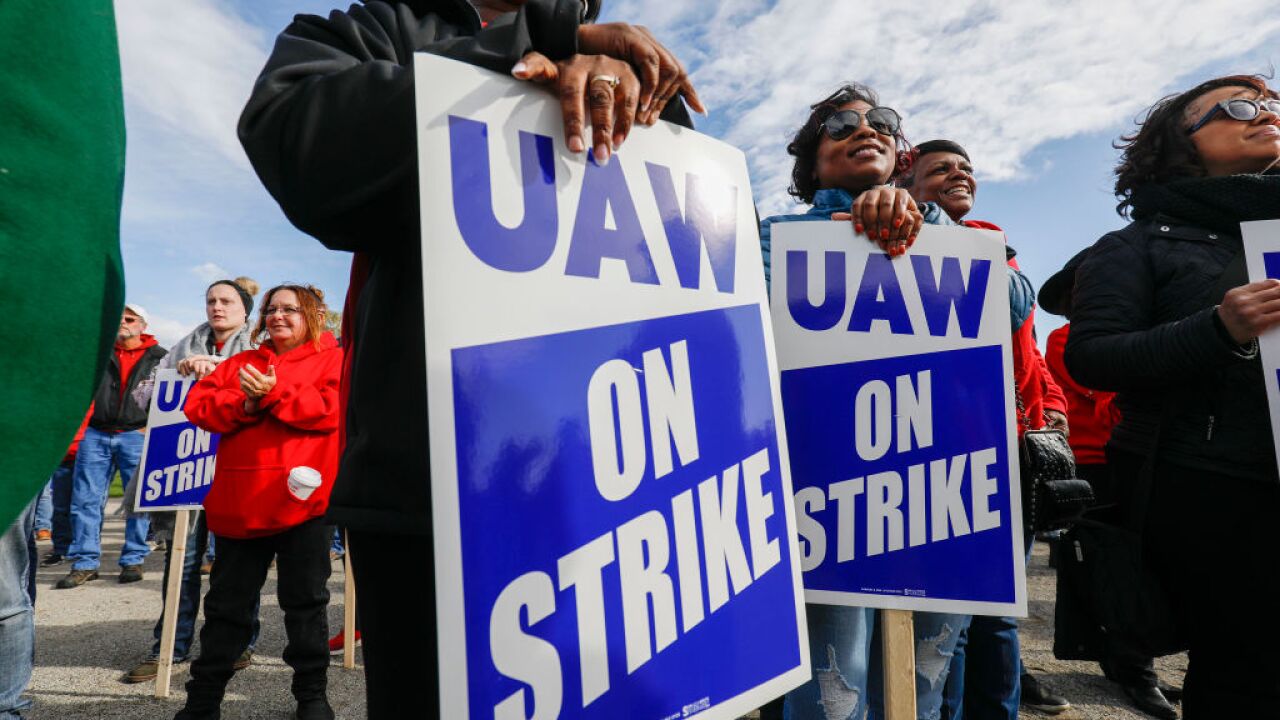 DETROIT (AP) — Workers at one of the largest General Motors factories have voted to ratify a new contract with the company, an indication that a five-week strike could be coming to an end.

United Auto Workers Local 598 at a pickup truck plant in Flint, Michigan, approved the contract Wednesday. The local's Facebook page says 60.9% voted in favor, while 39.1% were against. The local did not post the number of votes, but about 5,000 union members work at the plant.

Workers across the nation are voting on the new four-year deal. Detroit-Hamtramck UAW workers are set to vote today. Voting ends Friday.

The Flint local is the second-largest in the nation, so its approval is a strong sign the contract will be ratified.

About 49,000 UAW workers went on strike against GM Sept. 16, crippling GM's U.S. factories and costing the company an estimated $2 billion.

Before the Flint vote, the contract was winning by more than 1,000 votes.

Kristin Dziczek, vice president of labor and manufacturing at the Center for Automotive Research, an industry think tank, said the Flint local is second in size only to one at an SUV plant in Arlington, Texas.

"With that many yes votes, it will be hard for it not to pass," she said after the Flint vote was announced Wednesday night.