Man who made bad breast implants gets 4 years 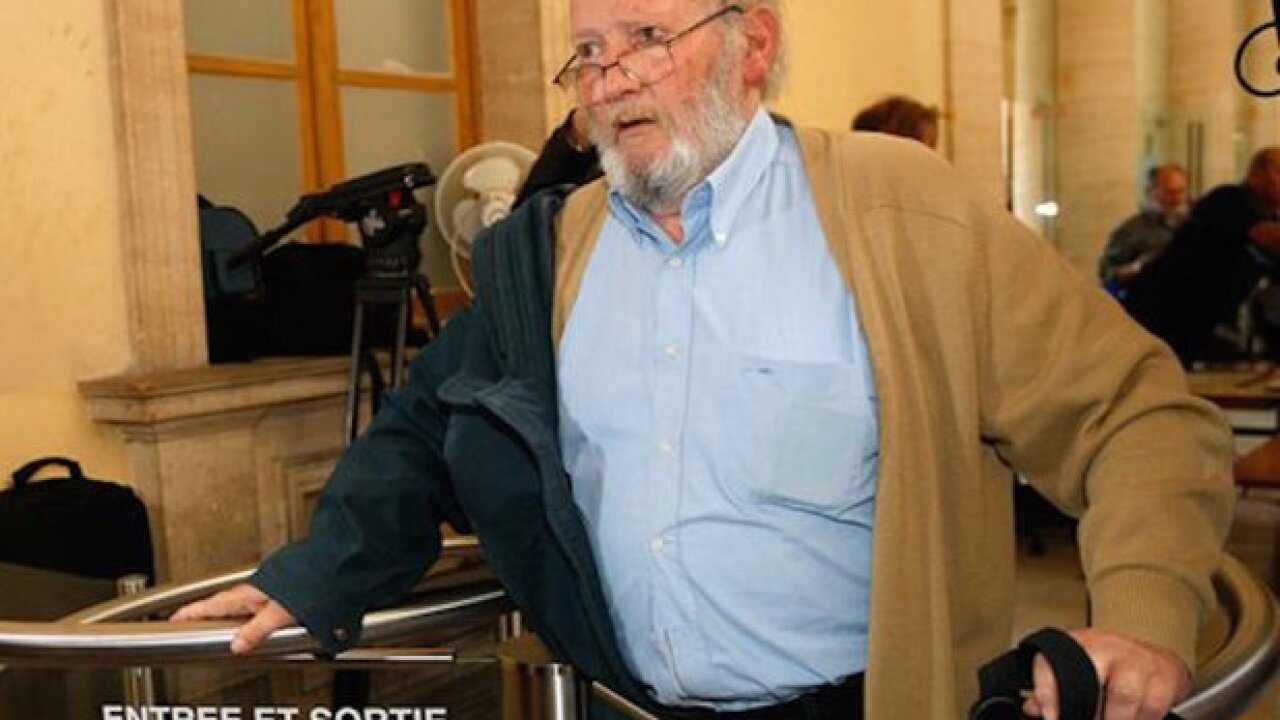 Claude Paris
<p>Jean-Claude Mas, founder and former owner of French company PIP, or Poly Implant Prothese, arrives for the verdict in his appeal trial in Aix en Provence, southern France, Monday, May 2, 2016. The court has upheld a four-year prison sentence against a maker of fraudulent breast implants which were given to tens of thousands of women worldwide between 2001-2010. (AP Photo/Claude Paris)</p>

AIX-EN-PROVENCE, France (AP) — A French appeals court on Monday upheld a four-year prison sentence against a maker of fraudulent breast implants that were given to tens of thousands of women worldwide from 2001 to 2010.

The appeals court in the southern town of Aix-en-Provence found Jean-Claude Mas, 76, the founder and former owner of the French company PIP, guilty of aggravated fraud and fined him 75,000 euros ($86,000).

The judges, upholding a 2013 lower court judgment, barred Mas from any job in the health sector and from running any company for life. He hasn't been jailed during the appeals, which could continue.

The implants of his company, Poly Implant Prothese, or PIP, contained industrial-grade silicone instead of medical silicone and were prone to leakage. They weren't available in the U.S., but at least 125,000 women worldwide received them until sales ended in early 2010.

Mas left the courthouse free because the judges didn't order him to be immediately jailed. If the convicted offender appeals Monday's ruling to France's highest court, he will be spared from serving out the sentence until a final ruling is returned.

Alexandra Blachere, 38, president of a victims' association, said she feels relieved by the verdict, but that it was a "big disappointment for the victims" to see Mas walk free.

"We wanted him to leave with a detention order. We wanted to see him handcuffed and spend the next night in prison," Blachere said.

More than 7,000 women victims of PIP breast implants filed complaints against Mas and his company in this case. Philippe Courtois, a lawyer for some of them, said the court granted 4,000 euros (4,600 euros) in damages to each of the plaintiffs for their "harm of anxiety."