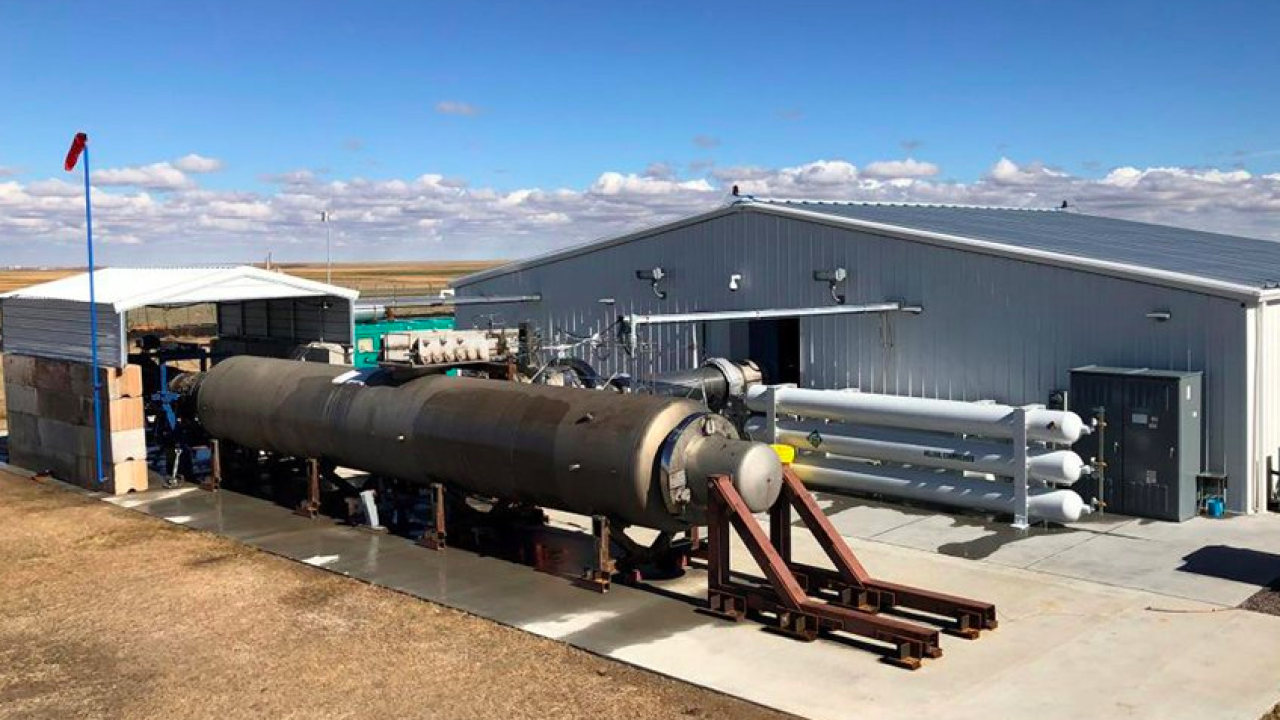 OXFORDSHIRE, England — Engineers in the UK have been working to create a powerful aircraft that is designed to carry passengers anywhere around the world in four hours.

Anywhere. That could mean getting from the U.S. to England in one hour, for example.

Reaction Engines heads up the super plane project and recently tested a "pre-cooler" heat exchanger for the plane. The technology is a crucial piece that will help stop the engine from melting, lowering the temperature of compressed air.

Heat has been the top concern when engineers consider the speed of aircraft. The SABRE (Synthetic Air Breathing Rocket Engine) has passed the recent tests, taking out all of the heat, officials said.

Testing was conducted at the Colorado Air and Space Port in the United States and involved replicating the thermal conditions of a flight at Mach 3.3 — the fastest speed flown by the SR-71 Blackbird spy plane.

The super plane is being designed with the desire for "the fuel efficiency of a jet engine with the power of a rocket," The Sun reports. It is expected to fly at 25 times the speed of sound.

The European Space Agency, the UK Space Agency and BAE Systems are working with Reaction Engines on the creation of the super plane.