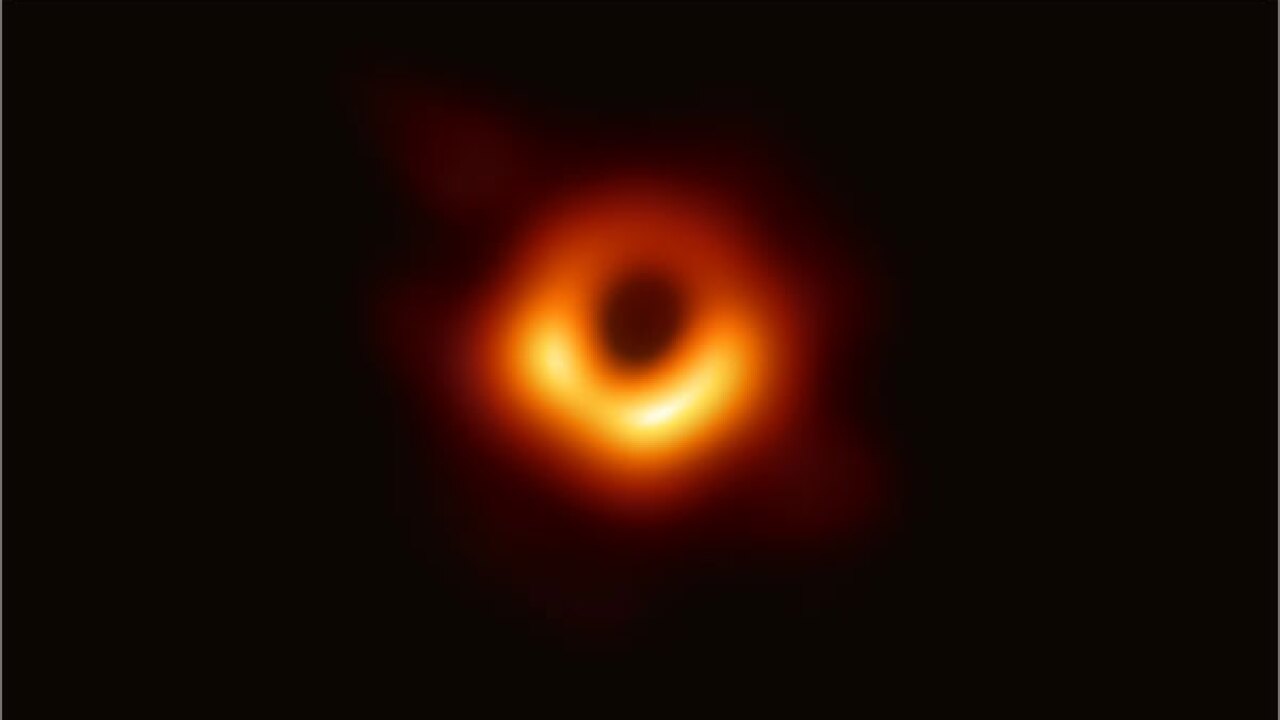 In April 2017, scientists used a global network of telescopes to see and capture the first-ever picture of a black hole, according to an announcement by researchers at the National Science Foundation Wednesday morning. They captured an image of the black hole at the center of a galaxy known as M87.

"We have seen what we thought was unseeable," said Sheperd Doeleman, director of the Event Horizon Telescope Collaboration. "We have seen and taken a picture of a black hole."

The Event Horizon Telescope Collaboration, called EHT, is a global network of telescopes that captured the first-ever photograph of a black hole.

In their attempt to capture an image of a black hole, scientists combined the power of eight radio telescopes around the world using Very-Long-Baseline-Interferometry, according to the European Southern Observatory, which is part of the EHT. This effectively creates a virtual telescope around the same size as the Earth itself.

What is a black hole?
Black holes are made up of huge amounts of matter squeezed into a small area, according to NASA , creating a massive gravitational field which draws in everything around it, including light.

It is believed that black holes have a mass of an estimated 4 million suns and can bend the fabric of space time. That leads to the formation of new stars and allows galaxies to expand.

Scientists had never successfully photographed a black hole until now, but have long predicted their existence in the middle of all galaxies.