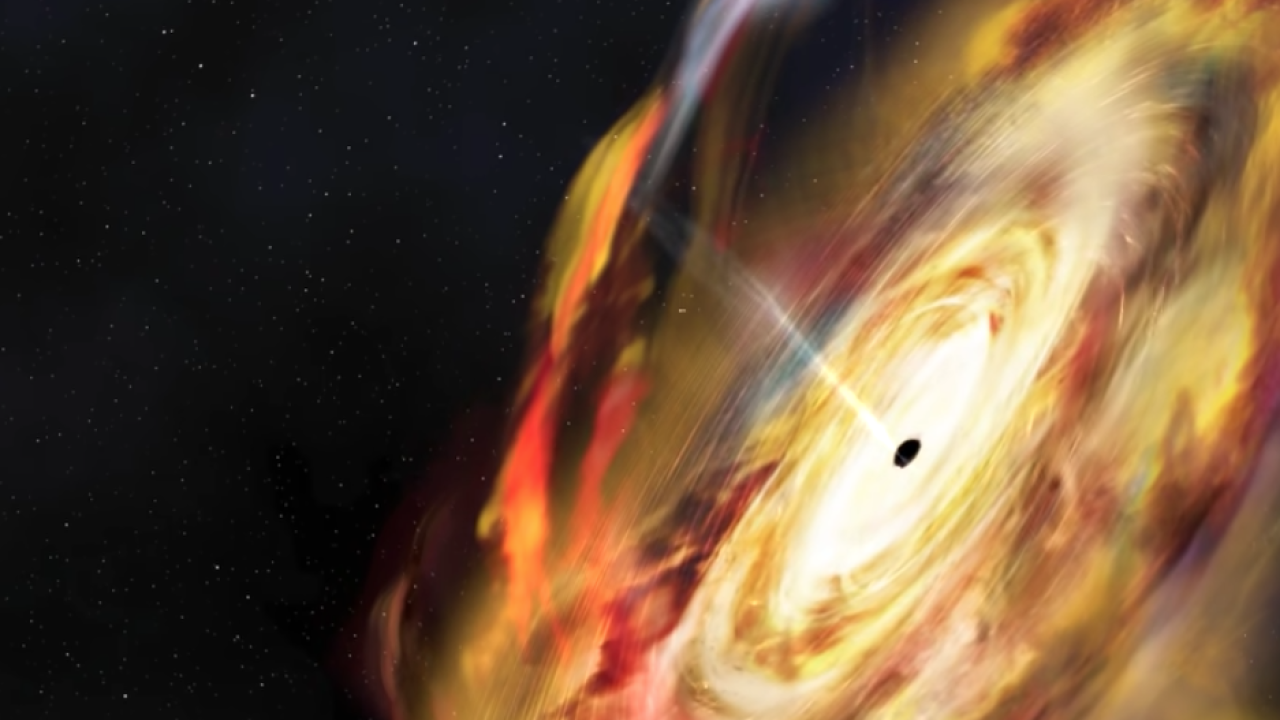 European science groups have planned a major, collaborative announcement for April 10, and many across the globe believe they have the first-ever pictures of a massive black hole in the Milky Way galaxy.

The European Southern Observatory will conduct the news conference to present a "groundbreaking result" with audiovisual material to support the research result. It has not gone into details, but scientists across the globe are speculating that images from the Event Horizon Telescope may have captured the black hole.

The news conference and presentation is a group effort of the European Commission, European Research Council and the Event Horizon Telescope.

The Event Horizon Telescope has been attempting to get a photo of the massive black hole in the galaxy, which is called "Sagittarius A*." It has been pointed at the heart of the Milky Way since it was launched in 2006.

What is a black hole?
It is believed that black holes have a mass of an estimated 4 million suns and can bend the fabric of space time. That leads to the formation of new stars and allows galaxies to expand.

Scientists have never successfully photographed a black home but have long predicted their existence in the middle of all galaxies.

The news conference with the ESO is slated for 9 a.m. Eastern on Wednesday, April 10 in Brussels, Belgium. It will be streamed on the ESO website, by the ERC and on social media. Questions may be asked on social media using the hashtag #AskEHTeu.

Click here to read about black holes from NASA.