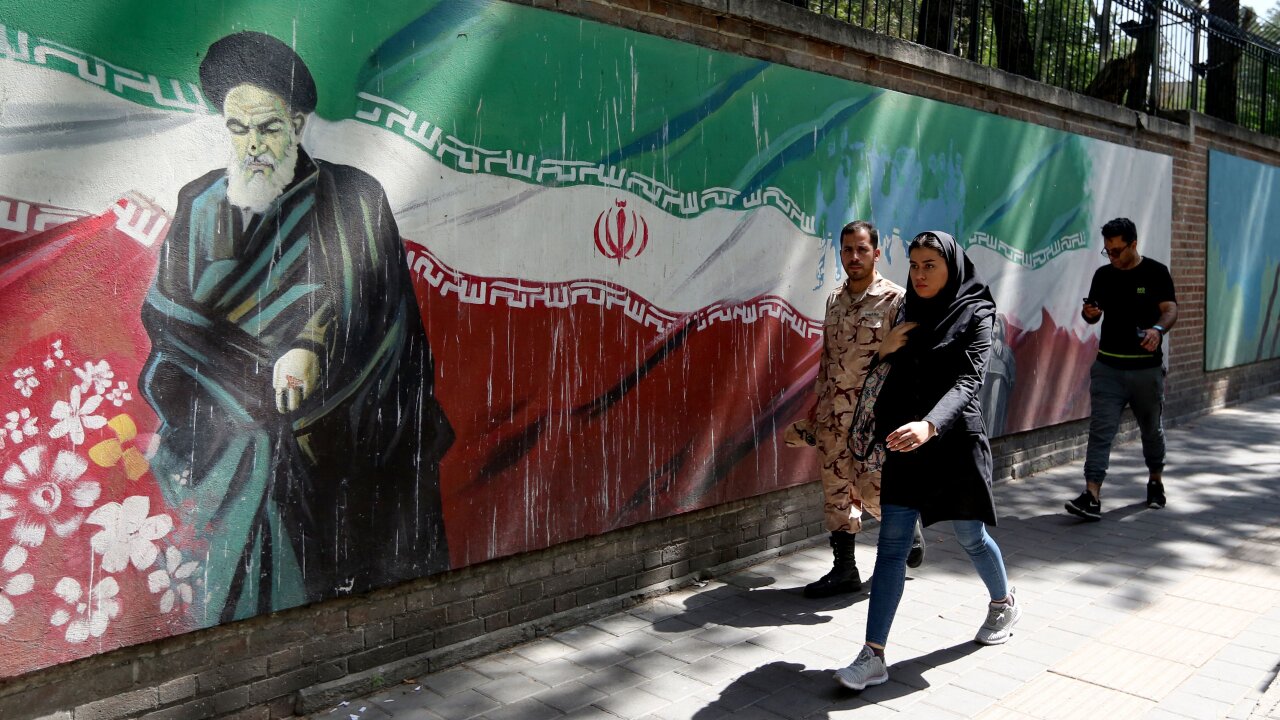 The move is thought to be Tehran's first major breach of the accord since US President Donald Trump withdrew from the agreement last year. The deal limited Iran's uranium enrichment in exchange for an easing of international sanctions.

Zarif is one of the chief architects of the deal. Foreign Ministry Spokesperson Abbas Mousavi said Tehran's latest moves were reversible.

"We told the Europeans that if more practical, mature and complete measures were taken, Iran's reduction (to its) commitments could be reversed. Otherwise, we will continue," Mousavi said.

Iran had threatened to surpass the maximum permitted amount of enriched uranium in retaliation to crippling US economic sanctions. During talks in Vienna Friday, European countries still party to the deal made a last-ditch effort to persuade Iran to back off from plans to breach the limit.

Inspectors from the global nuclear watchdog, the International Atomic Energy Agency, are on the ground in Iran and are expected to report on the stockpiles.

"We are aware of the media reports related to Iran's stockpile of low-enriched uranium (LEU). Our inspectors are on the ground and they will report to headquarters as soon as the LEU stockpile has been verified," an IAEA spokesman said in an email to CNN.

Iran said in May that it had quadrupled its production of low enriched uranium. The announcement ratcheted up tensions in the region and set off a series of provocative moves by the US and Iran.

Last week, the US dispatched top-of-the-line F-22 stealth fighters to nearby Qatar. The deployment came a week after an Iranian surface-to-air missile shot down a US drone over the Strait of Hormuz, one of the world's most vital strategic shipping routes.

Iran said the drone was in its airspace, but Washington said it was over international waters.

The US has also blamed Iran for explosions on two oil tankers this month near the strait, as well as on four commercial ships off the coast of the United Arab Emirates last month. Iran has categorically denied responsibility for the ship attacks.