Iraqi cabinet could be reshuffled under pressure 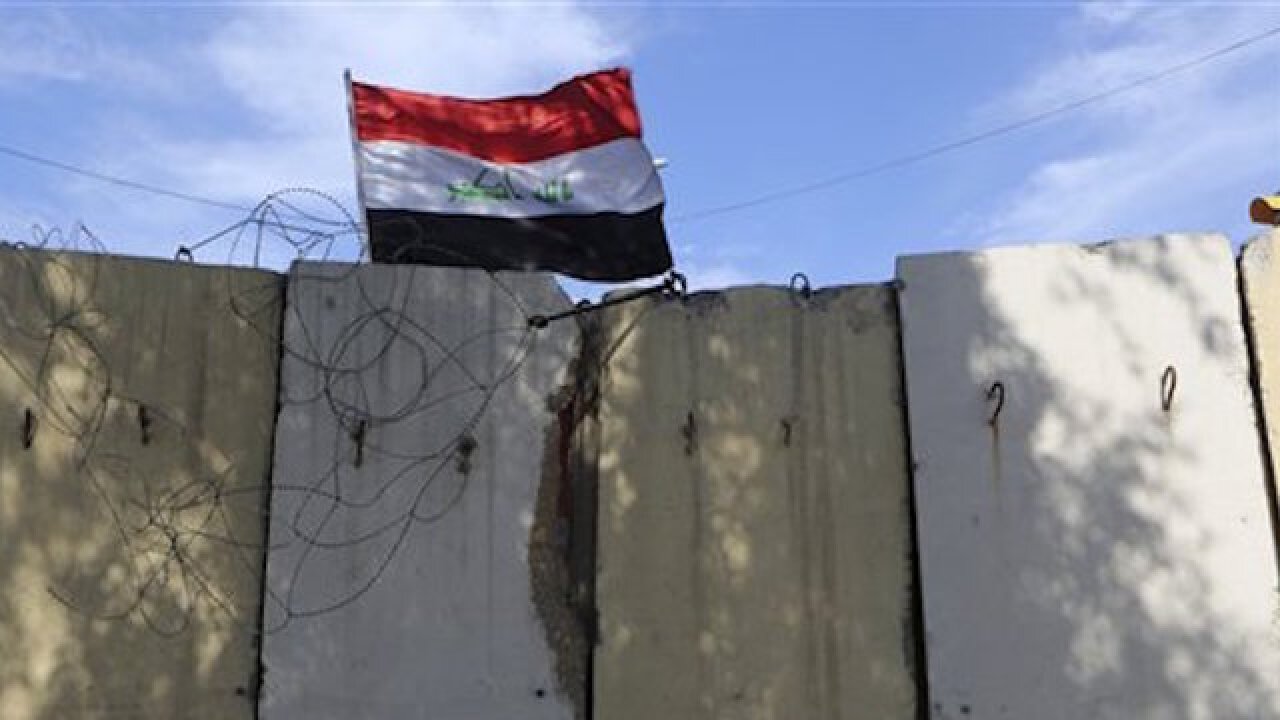 Copyright Associated Press
Khalid Mohammed
<p>In this Thursday, March 31, 2016 photo, a national flag is seen from inside the heavily guarded Green Zone as followers of Shiite cleric Muqtada al-Sadr prepare to end their sit-in outside the heavily guarded Green Zone in Baghdad, Iraq. Thursday evening al-Sadr called on his supporters to end their sit-in, but to continue &quot;peaceful protests in all Iraqi provinces every Friday to put pressure on lawmakers to vote on the new Cabinet.&quot; (AP Photo/Khalid Mohammed, File)</p>

Al-Khafaji says al-Abadi has until Thursday to submit other names.

Thousands of followers of Shiite cleric Muqtada al-Sadr had earlier massed outside the capital's heavily fortified Green Zone, calling for political reform and an end to corruption. Separately, dozens of lawmakers calling for the ouster of al-Abadi, the parliament speaker and the president had interrupted the parliamentary session.

In August, al-Abadi proposed a sweeping reform package to combat corruption, cut government spending and merge ministries, but his efforts have been stymied by the country's main political blocs.