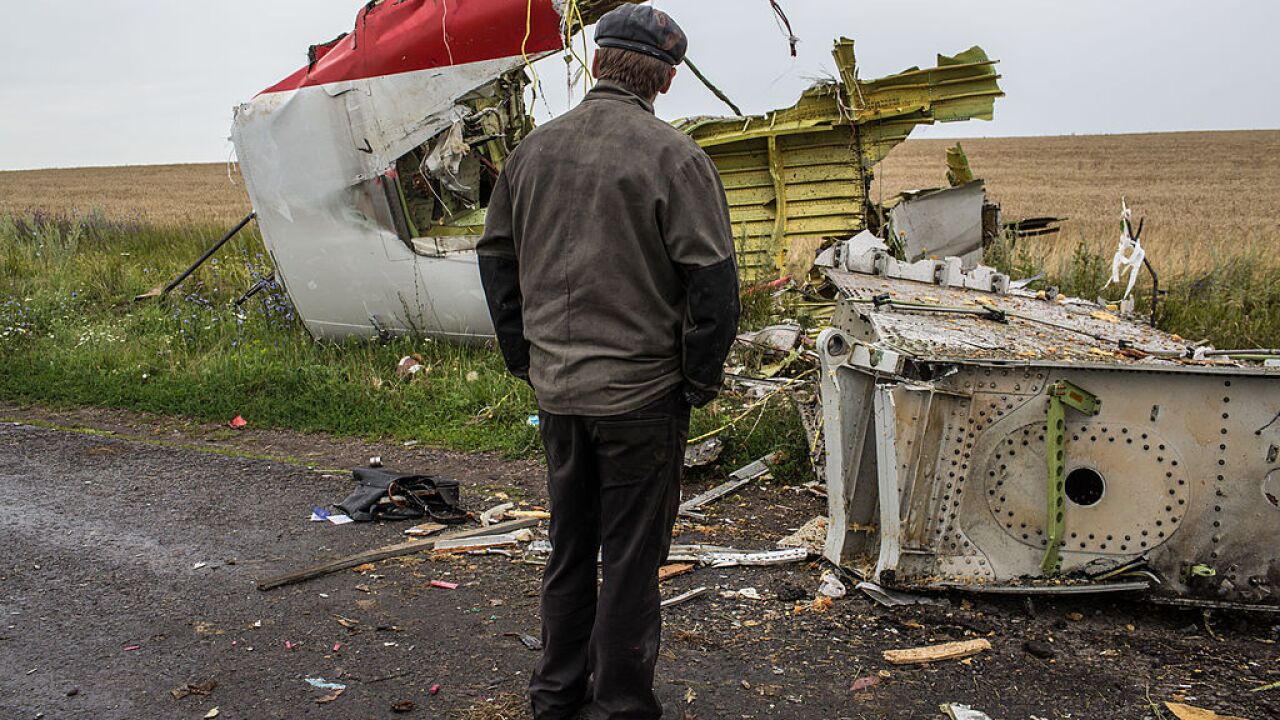 According to investigators, Girkin is a former colonel of Russia's Federal Security Service (FSB), Dubinskiy was employed by Russia's military intelligence agency GRU and Pulatov was a former soldier of the Russian special forces, Spetsnaz-GRU.

Ukraine's Kharchenko had no military background, but is believed to have led a combat unit in Donetsk in July 2014.

Investigators said they would not ask for the suspects to be extradited because the Russian and Ukrainian constitution prohibits extraditing nationals.

They added that they would ask Russia to cooperate with the investigation, and both countries to question the suspects about the charges.

Flight MH17 was shot out of the sky over territory held by pro-Russian separatists as it flew from Amsterdam to the Malaysian capital Kuala Lumpur in July 2014. The 298 who died came from 17 countries.

According to Dutch prosecutor Fred Westerbeke, the suspects are not accused of firing the missile, but are "just as punishable as the person who committed the crime," Westerbeke said.

He added that they are suspected of obtaining the Buk missile "with the goal to shoot the plane."

According to the JIT -- which is made up of five countries: Australia, Belgium, Malaysia, the Netherlands and Ukraine -- MH17 was downed by a Buk.

Investigators announced in 2018 that the flight had been brought down by a missile fired from a launcher belonging to Russia's 53rd anti-aircraft missile brigade. Russia has repeatedly denied involvement in the incident, suggesting instead that Ukrainian forces shot down the plane.

Kremlin spokesperson Dmitry Peskov said there was "nothing to discuss," in a conference call with reporters on Wednesday, ahead of the news conference.