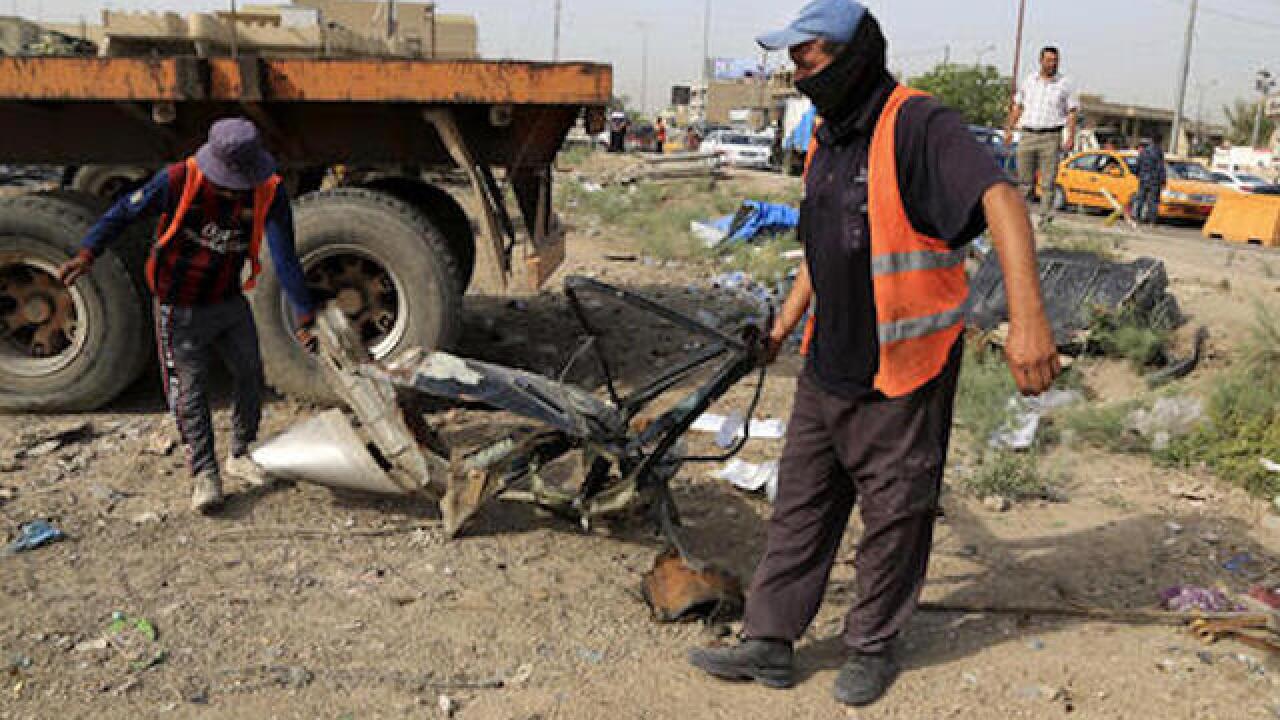 BAGHDAD (AP) — Officials say that separate attacks in the Iraqi capital, Baghdad, and nearby towns have killed at least 12 people.

Police say the deadliest attack Thursday took place in the town of Tarmiya, 50 kilometers (30 miles) north of Baghdad, where a booby-trapped house exploded as security forces entered during a search, killing five troops and wounding three others.

Police say that a bomb went off in a commercial area of Baghdad's southern Abu Disher neighborhood, killing three shoppers and wounding 10 others.

Two other bomb attacks struck a commercial area in the northern district of Saba al-Bor and the town of Mishahda, north of Baghdad, killing four people and wounding 16.

Medical officials confirmed the casualty figures. All officials spoke on condition of anonymity as they were not authorized to release the information.