Typhoon Trami drenches southern Japan as it marches toward mainland 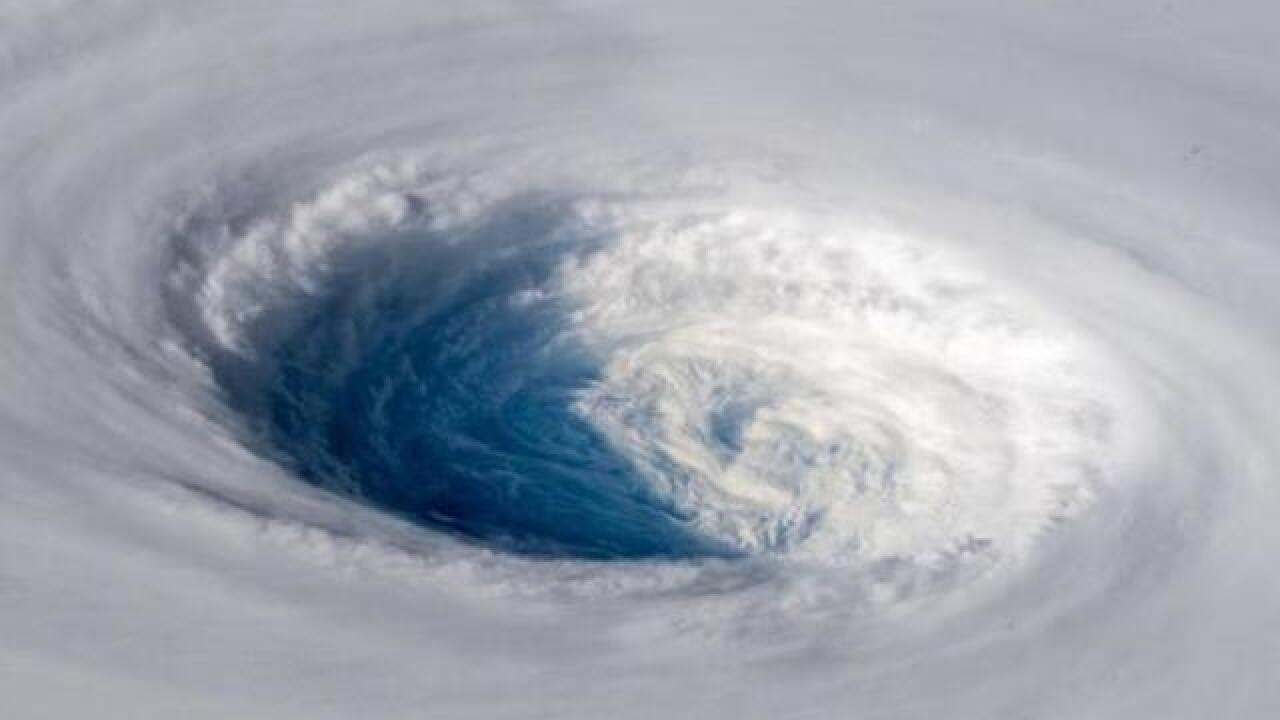 © 2018 Cable News Network, Inc.
CNN
<p>Typhoon Trami is expected to strengthen over the weekend and could regain what would be a Category 3<br /> status before potentially hitting Japan's main islands. </p>

A powerful typhoon unleashed heavy winds and rain on southern Japan this weekend as it slowly marched toward the nation's main islands.

Typhoon Trami was the equivalent of Category 2 hurricane when it passed over the Ryukyu Islands on Friday night. It's expected to strengthen over the next 24 to 48 hours and could regain what would be a Category 3 status before potentially hitting Japan's main islands.

The Ryuku Island chain stretches north of Taiwan to the Japanese island of Kyushu, and includes Okinawa, the largest island in the chain, with about 1.4 million people, including around 25,000 US troops and their families.

Landfall on mainland Japan is expected early Sunday, making Trami the fifth typhoon to hit the country's main islands since July. The storm is expected to be the equivalent of a strong Category 2 or a weak Category 3 hurricane at that time, with winds around 175 to 185 kilometers per hour (109 to 115 mph). If it misses direct landfall on Kyushu, it likely will hit the main island of Honshu six to 12 hours later.

Rainfall totals of 150 to 300 millimeters (6 to 12 inches) will be widespread, with localized amounts of more than 500 millimeters (19.6 inches) expected.

Earlier in the typhoon season, Typhoon Jebi, the strongest storm to hit Japan's mainland in 25 years, smashed through the west of the country, killing at least 10 people and causing widespread damage through high winds and storm surges.

Trami comes at the end of a summer of disasters in Japan that included Jebi, flooding and heatwaves.