Under new law, all adults in England considered organ donors unless they opt out 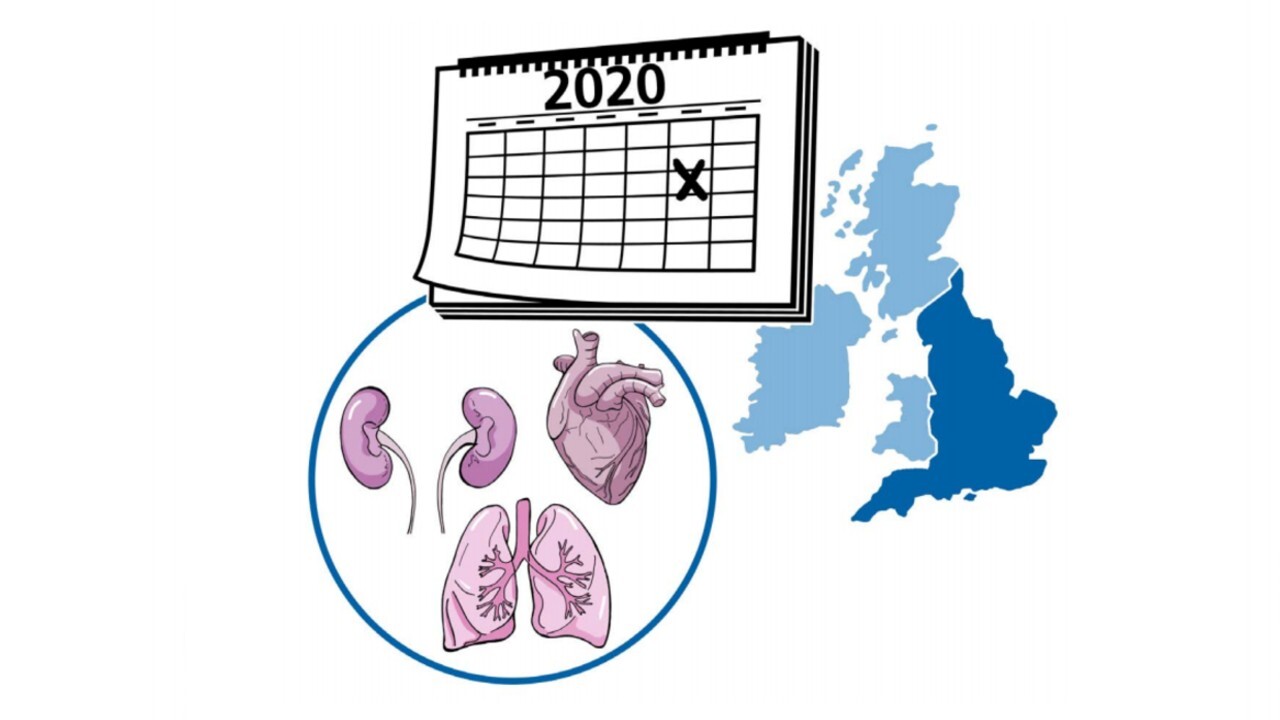 LONDON, England – The organ donation process has changed in England.

As of Thursday, the country in now using an “opt out” system, meaning that all adults are considered to be organ donors when they die unless they said otherwise.

Like the United States currently does, the country had long used an “opt in” system, where you’re only considered an organ donor if you distinguish yourself as such before death.

The change comes after the passing of the Organ Donation Act in 2019. The bill is also known as “Max and Keira’s law,” in honor of a boy who received a heart transplant and the girl who donated it.

The law was passed with hopes of reducing the number of people waiting for life-saving transplants. The government says about 6,000 people in the United Kingdom are waiting for an organ at any given time and three people die each day while on the waiting list.

There are some exceptions to the law though. The following groups of people are excluded: Children under 18, people who lack the mental capacity to understand the changes for a significant period before their death, and those who have not lived in England for at least 12 months before their death.

Officials also say there will be strict safeguards in place and specialist nurses will always discuss donation with families, so a person’s wishes are respected.

English citizens are asked to record their organ donation decision on the NHS Donor Register and to tell their loved ones what they’ve decided.