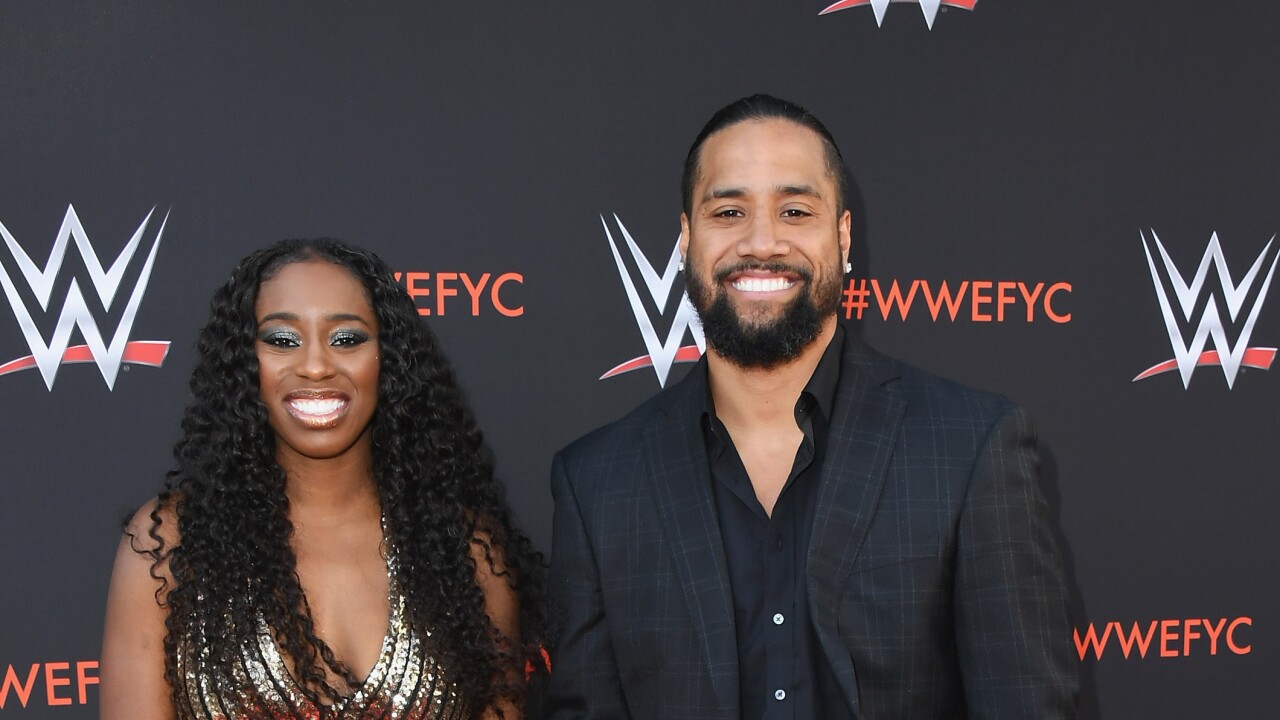 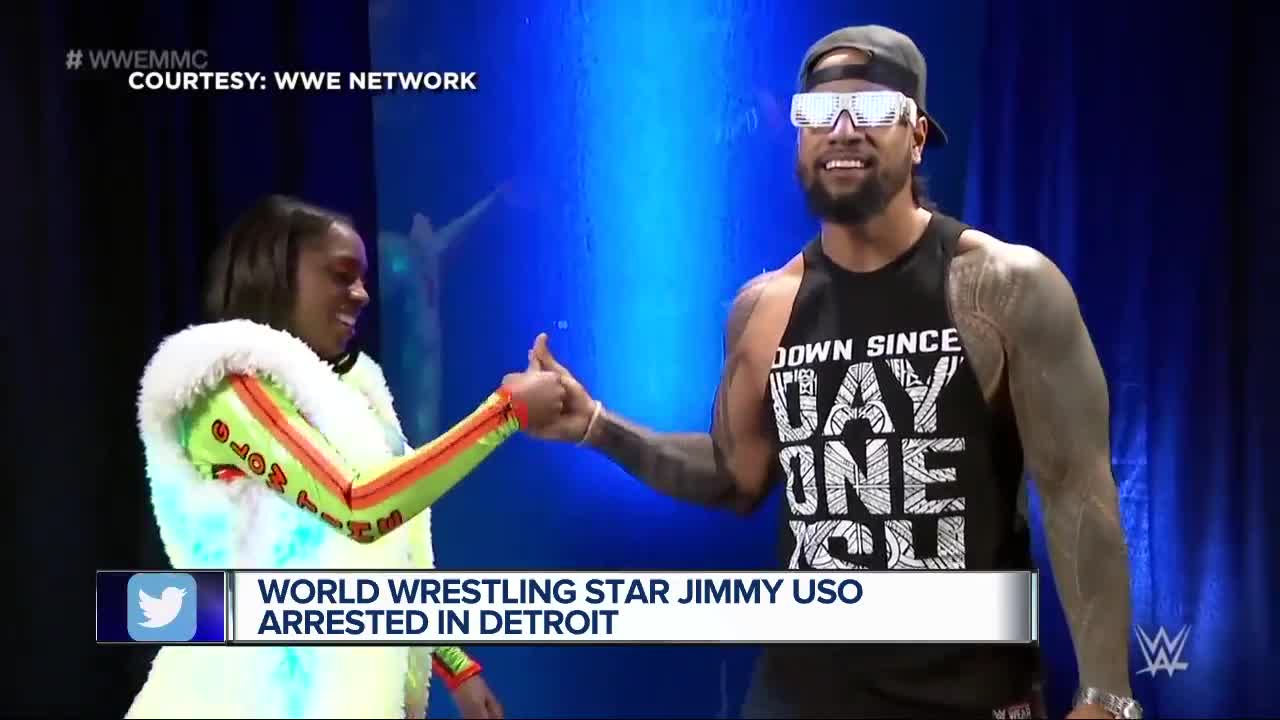 DETROIT (WXYZ) — WWE star Jimmy Uso was arrested an issued a ticket in Detroit after police say he became irate when an officer pulled him over during a traffic stop on Wednesday.

The incident happened at 10:15 p.m. A Detroit officer noticed a Dodge Journey traveling in the wrong direction on St. Antoine near Monroe, a one-way street in Detroit's Greektown area. When the officer stopped Uso, he became irate and exited the vehicle. Authorities say he also took off his jacket and shirt, then assumed a "fighting stance."

The officer responded by producing his "conducted energy weapon" and giving Uso verbal commands. Uso then complied and was arrested for interfering with a city official. He was also issued a ticket and taken to the Detroit Detention Center for processing. Uso later posted bond.

WWE released the below statement in response to the arrest:

Jonathan Fatu is responsible for his own personal actions.