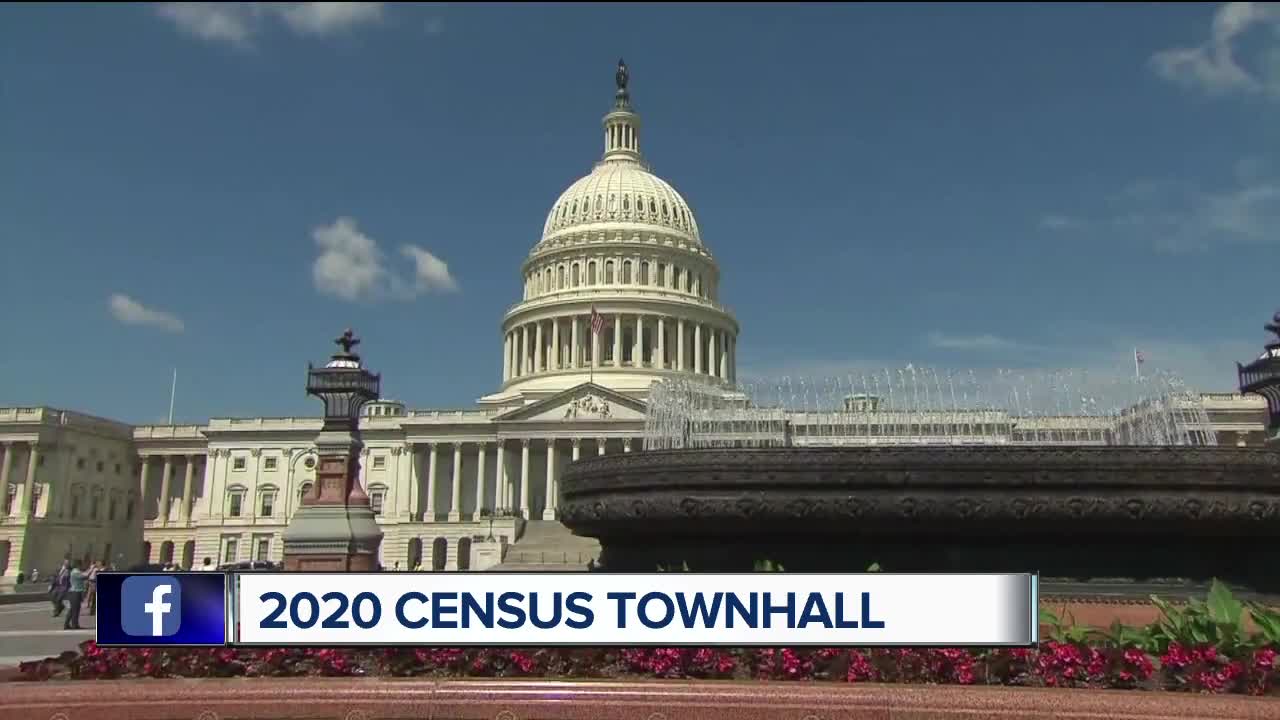 (WXYZ) — WXYZ partnered with Second Ebenezer Church and the State of Michigan for a 2020 Census Detroit town hall.

Watch the replay below:

It was held at Second Ebenezer Church on Monday, March 2 at 4 p.m. and helped educate citizens about the 2020 census.

“We are pulling out all the stops to make sure Michigan gets an accurate count on the 2020 Census,” said Michigan Attorney General Dana Nessel. “We are hosting these town halls to get out the word that it’s critical for everyone in Michigan to Be Counted.”

The goal of the town hall is to communicate the importance of completing the census, dispel myths and explain how filling out the census is more convenient than ever.