Yoopers have one of the sexiest accents in America, survey finds 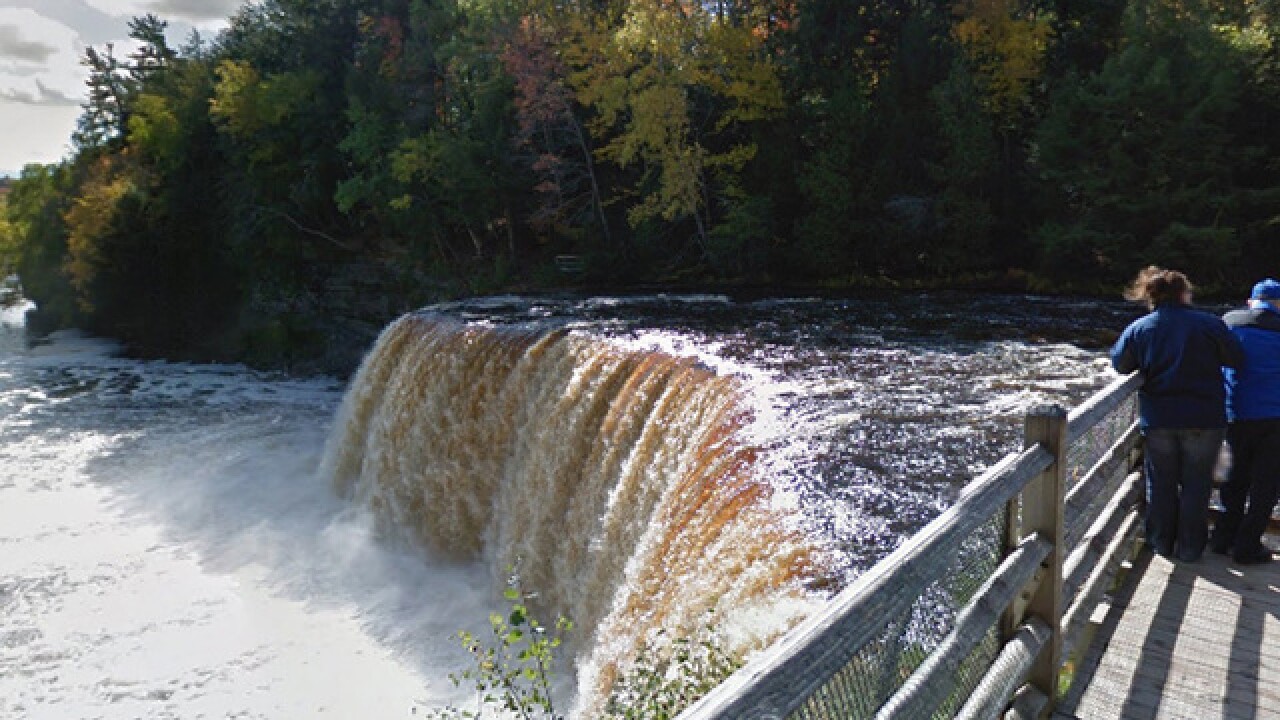 (WXYZ) — Say yah to da U.P., eh?! A new survey has found that Yoopers have one of the sexiest accents in the United States.

The survey from Big 7 Travel was conducted from their social audience of 1.5 million people. Yoopers, those who are from the Upper Peninsula of Michigan, came in at No. 14.

"'Yoopernese' is the dialect you'll hear in the Upper Peninsula of Michigan. The accent is heavily influenced by the area's Scandinavian immigrants, so they say 'yah' instead of yeah, 'd' for 'th' ('dere' for there, 'dat' for that) and 'eh' at the end of most sentences," the website writes.

As for who has the sexiest accent, it's Texans, according to the site. That's followed by Bostonians, New Yorkers, Mainers and Chicagoans.