You can watch 'Baby Shark Live!' at Detroit's Fox Theatre this November 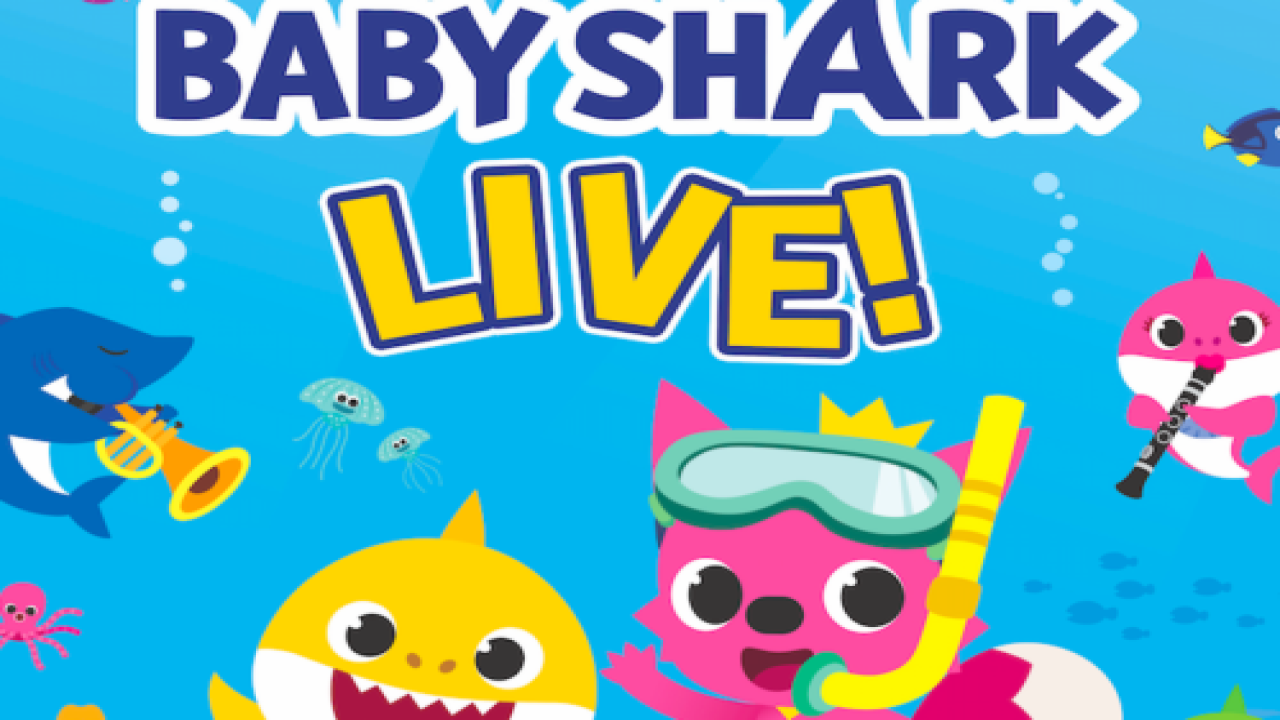 DETROIT (WXYZ) — Get ready for the song to be stuck in your head for days.

The Detroit show, which will take place Sunday, Nov. 3 at 2 p.m., is one of the first shows of the first-ever North American tour.

The live show is based on the viral phenomenon, Baby Shark. According to a release, Baby Shark will join up with his friend Pinkfong to take an advanture into the sea, singing and dancing through new and classic songs, including, what else? Baby Shark.

The song has climbed the charts and gone viral across the globe. The Youtube video has over 4 billion views, making it the eighth most viewed video in Youtube's history.

“We’re thrilled to bring Baby Shark Live to families across the country,” says the Stephen Shaw, the tour’s producer and co-president of Round Room Live, in a release. “There’s something incredibly special about Baby Shark and it’s exciting to create a show that not only includes singing and dancing but an education component as well.”