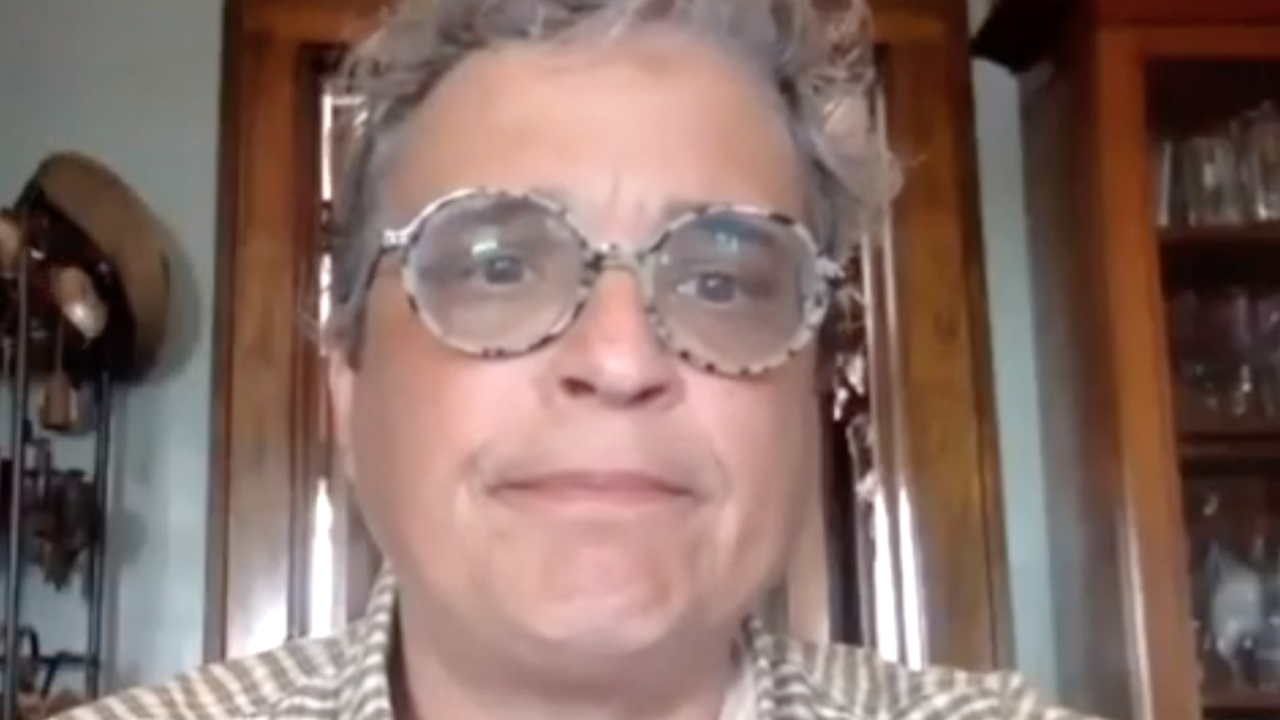 Bashert said during a vote for a renewal of city board commissioner, who is African American, "Since I will be crucified if I vote against any black person on any commission, I will vote yes."

Just before the remark, other council members voted against the renewal of the commissioner because he had an absentee issue, according to several council members. Bashert was the only leader to vote in favor.

Following backlash and calls for her resignation, Bashert admitted in Facebook post that she is a racist and said she is committed to learning in public.

Council members Anthony Morgan and Steve Wilcoxen said the mayor has come under fire in the past from constituents and council members for race based comments.

On Tuesday, Bashert posted her resignation on Facebook, saying she is "deeply sorry" for her tenure to end on this note. Read the full post below: