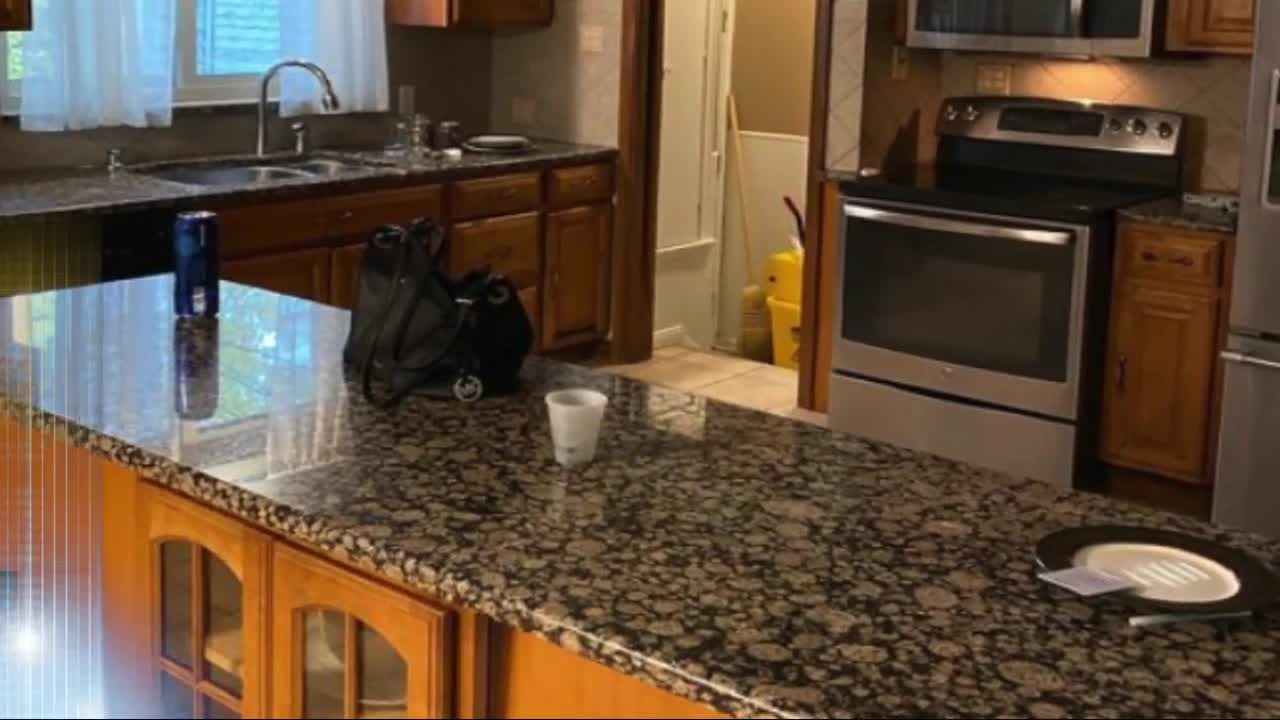 A photo posted to a listing for a home in Oak Park has hundreds of people commenting after a white powdery substance appeared in lines on a plate in the kitchen.

OAK PARK, Mich. (WXYZ) — A photo posted to a listing for a home in Oak Park has hundreds of people commenting after a white powdery substance appeared in lines on a plate in the kitchen.

The photo, which has since been removed, was apparently a joke.

7 Action News' Anu Prakash called the number listed with the home, and the man who answered said he's the boyfriend of the woman selling the house. He said he placed the white substance there as a joke to get attention.

"I was like, I'm wondering if I did something like this if anybody would even notice or if somebody did notice it, that it would go viral and it went viral," Jeff said. "It went too viral."

The home was on Northfield Boulevard and many people thought the picture showed lines of cocaine. Jeff said it's actually Goody's Headache Powder.

Lt. Taylor with Oak Park police says they won't be looking into this because there are too many legal questions to establish probable cause for a search warrant.

"I wouldn't recommend anyone staging something like that to try and gain interest in a home or any piece of property," Taylor said.

7 Action News reporter Anu Prakash asked Jeff if this was the kind of attention he wanted. He said "yes and no," adding that it's gotten way out of hand, but he got more than 100 calls, texts and emails.

Jeff tells us he took the picture down yesterday, but Zillow said they removed it because it violated their user policy.

"We removed the photo for violating our Good Neighbor Policy," a spokesperson for the home listing site said. "Our customer support team monitors the site, reviews flagged content, and takes action to remove content that violates our policies."