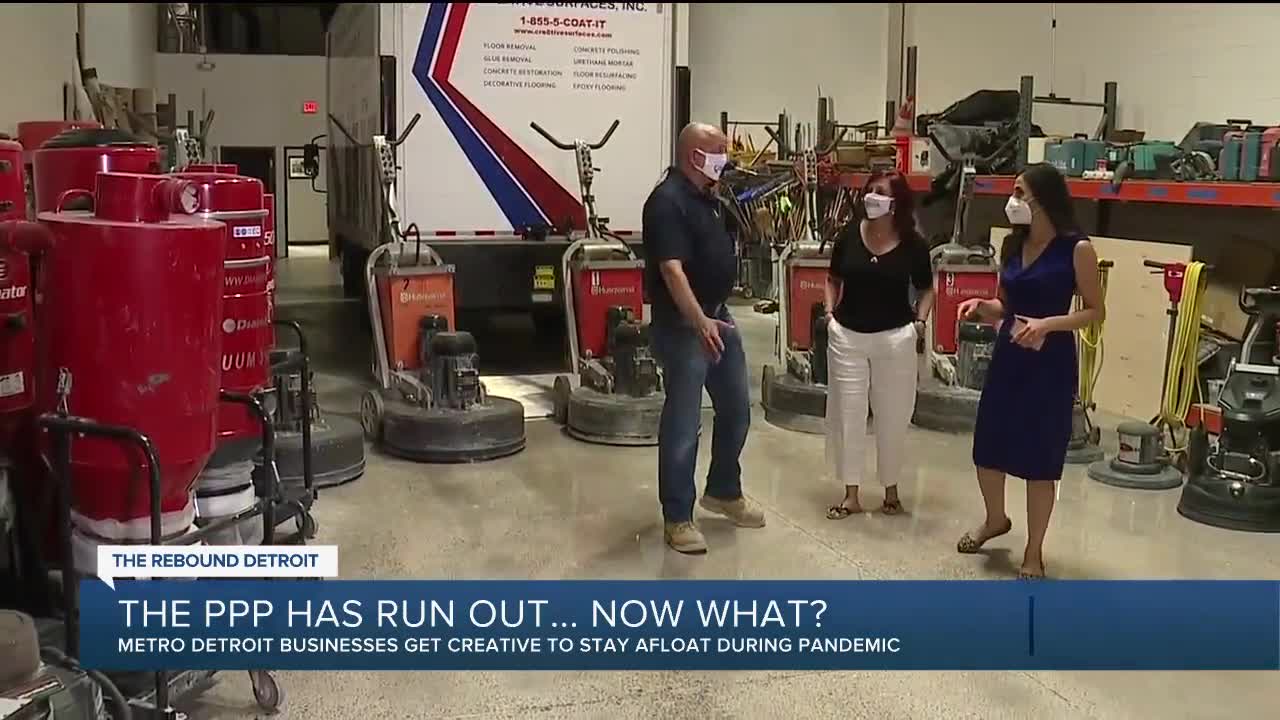 The Federal Government’s Paycheck Protection Program (PPP) loan was critical in propping up small business across Metro Detroit and although those small business owners are grateful for the financial help, many of them are still facing challenges clawing their way back. 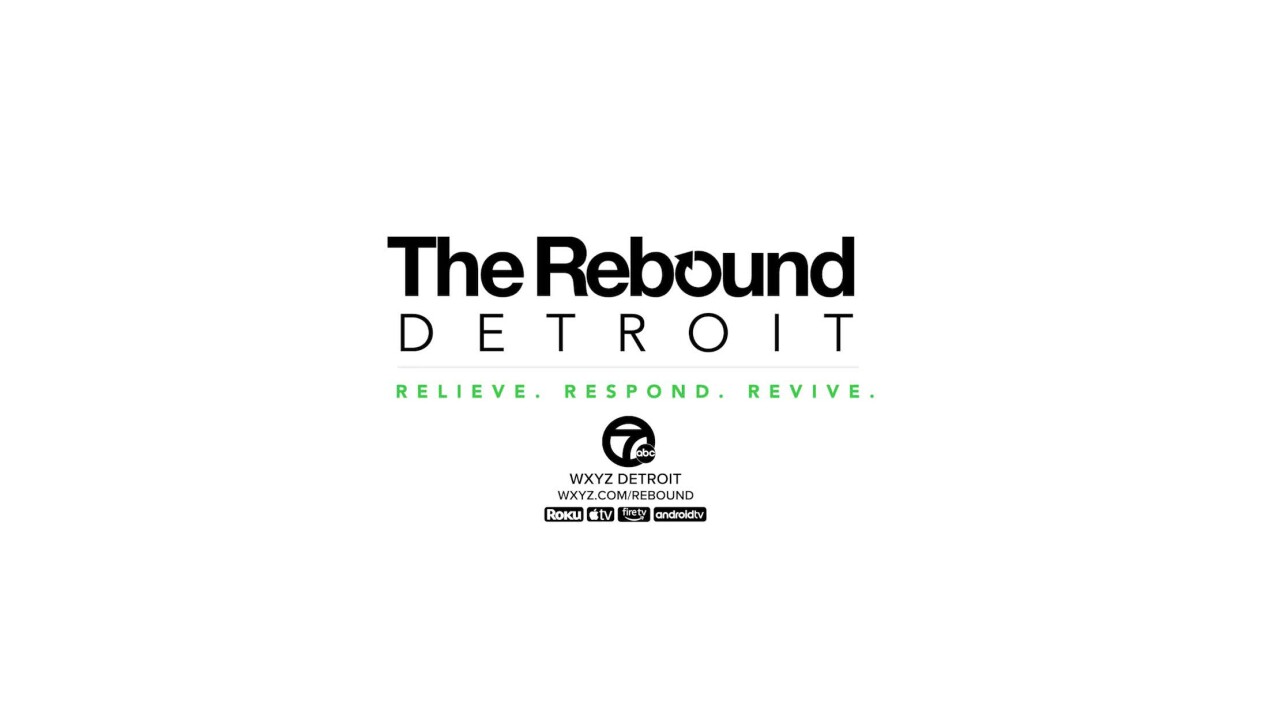 CLINTON TOWNSHIP, Mich. (WXYZ) — The Federal Government’s Paycheck Protection Program (PPP) loan was critical in propping up small business across Metro Detroit and although those small business owners are grateful for the financial help, many of them are still facing challenges clawing their way back.

"It was a total shutdown because the work that we were doing was not considered essential," said Kevin Pytlowanty from Creative Surfaces in Clinton Township.

Like many businesses in Michigan, things took a nosedive, when the pandemic hit.

Kevin Pytlowany and Stella Giannini are the husband-wife owners that we first introduced you to back in April.

"One day we were working, the next we’re closed," said Giannini.

We first met them via Zoom while they were seeking out financial help from the SBA's Paycheck Protection Program (PPP) and anxious about supporting their eight employees.

Five months later, curious about how they’re faring, we’ve decided to meet them in person, as they reflect on whether that forgivable PPP loan did what it was supposed to do.

Creative Surfaces is one of the thousands of Michigan companies that got approved for the unprecedented financial lifeline.

So Michigan, they had over 120,000 PPP apps approved," said Robert Scott from the Small Business Administration Great Lakes Region.

"For a grand total of $16.5 billion," added Scott. "I think it was a huge reason why so many small businesses have been able to survive."

Survival is one thing but challenges for businesses like Creative Surfaces remain because the PPP didn’t last forever.

"I wish they would come with another round for the people that do really need it," said Giannini.

"The money’s run out so you’re kind of starting over again," said Pytlowany.

When that happened, the company, with sales down 75% from last year, had lain off employees who then turned to unemployment, many of them getting too financially comfortable to return.

Six employees did not return to the job and Creative Surfaces hasn’t yet been able to find all the labor needed to fill that gap. More importantly, the challenges that remain is the hope, they say, for better days ahead.

"It’s going to come back with a vengeance," said Pytlowany. "There will still be growth that goes on and the good companies will rise."

Something keeping us hopeful is the job Stella and Kevin were able to land by as a result of our first story that aired.

A new pizza joint in Detroit saw the story and then hired them for a big job that begins in October.