Watch this week's episode of the 7 Sports Cave 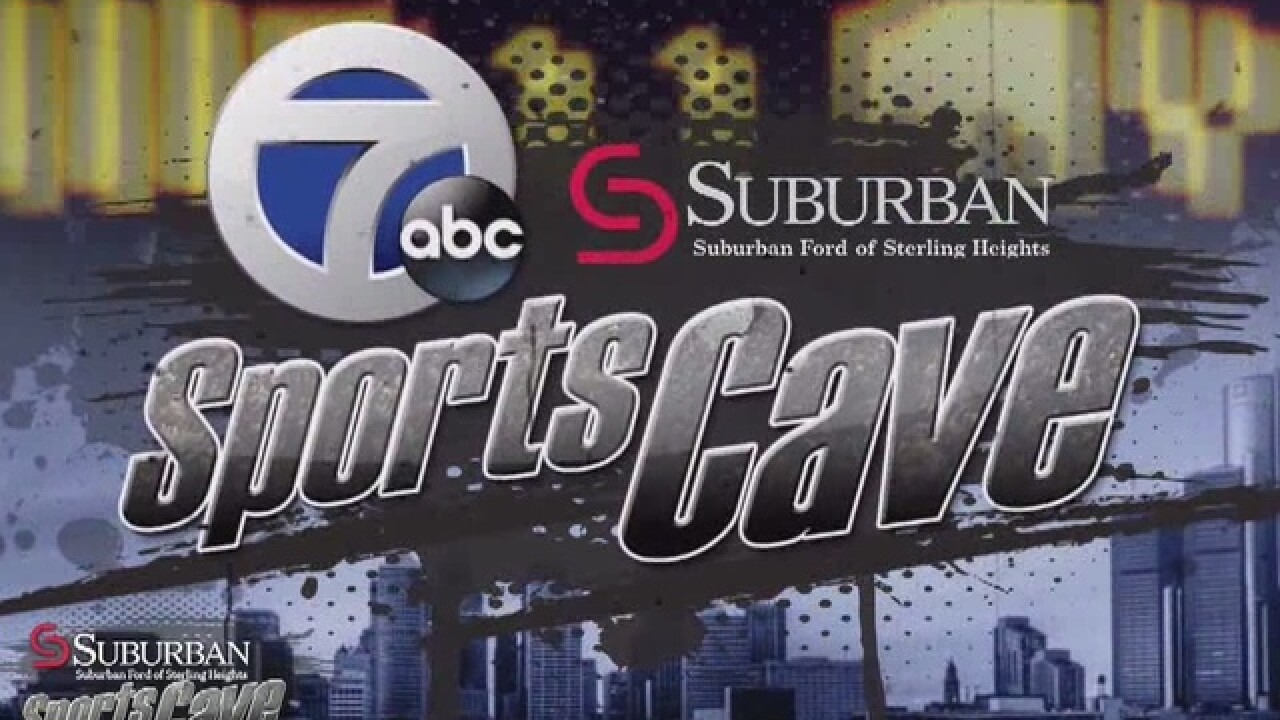 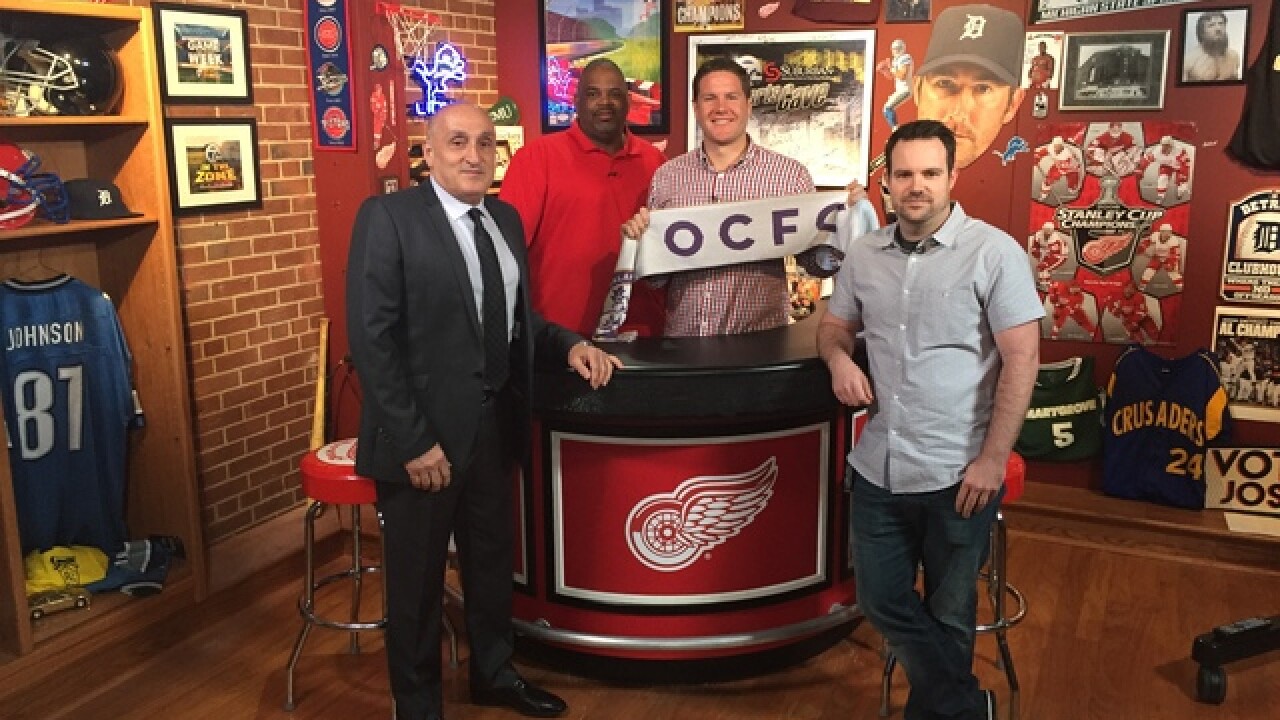 The Suburban Ford 7 Sports Cave was back on Mother's Day with Justin Rose, Justin Rogers from MLive and Rico Beard from Detroit Sports 105.1.

This week, the guys discussed the Detroit Tigers who are on a 5-game losing streak and are in jeopardy of getting swept for the second straight series.

Plus, they talked about the Detroit Lions rookies who hit the practice field in Allen Park for the first time this week during rookie mini-camp.

Also, Justin went go one-on-one with Waad Sana, who is the head coach of Oakland County FC as they open their inaugural season.

Watch the show in the video player above.