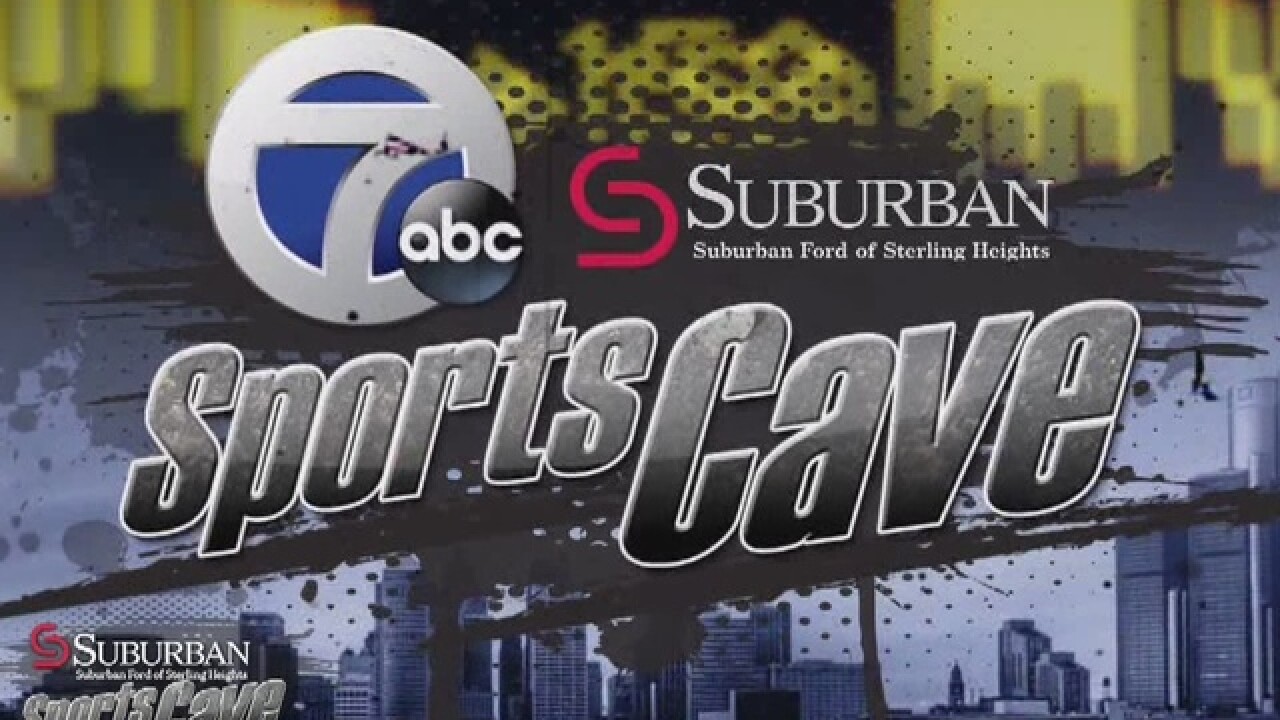 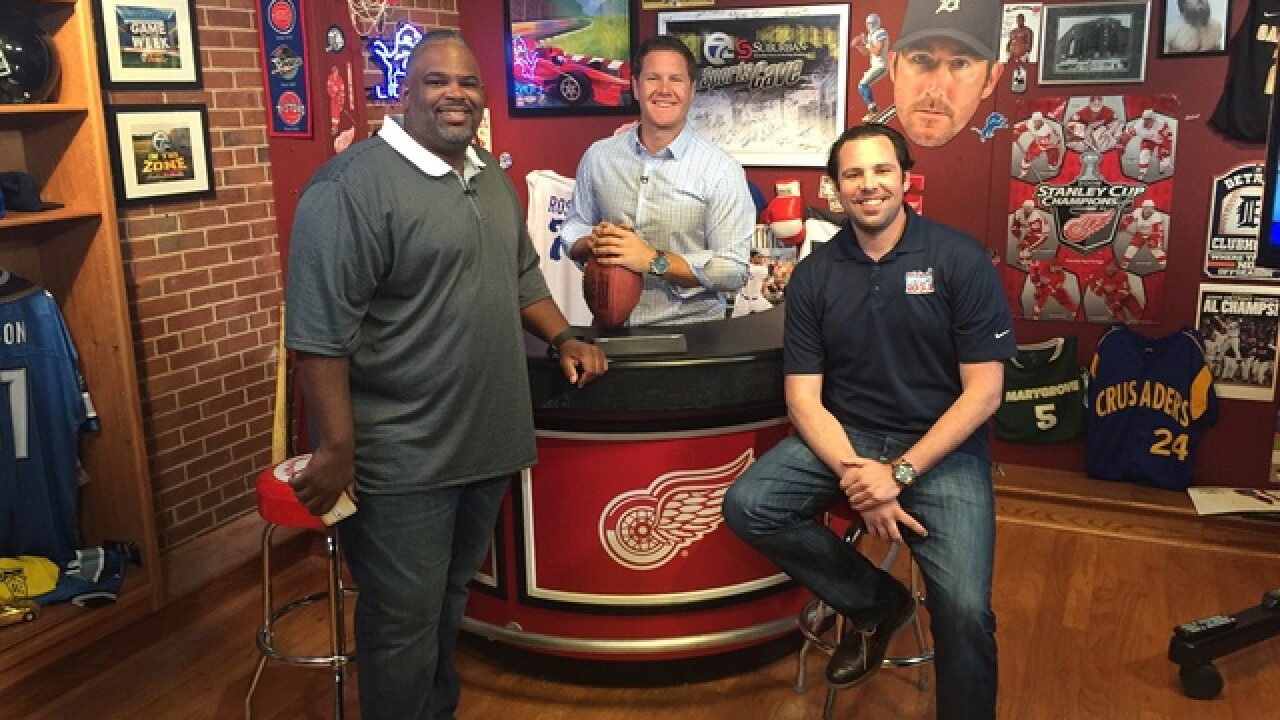 It was a big draft week in the NBA and we broke it all down on the Suburban Ford 7 Sports Cave.

This week, Justin Rose was joined by Jake Chapman and Rico Beard from Detroit Sports 105.1.

The Detroit Pistons selected Henry Ellenson from Marquette in the first-round of the NBA Draft on Thursday, and Kacie Hollins went one-on-one with Ellenson.

Plus, they talked about a few local guys who were drafted in the NBA, including Denzel Valentine, Caris LeVert and Deyonta Davis.

The guys also discussed the Tigers who wrap up an important series against AL Central rival Cleveland on Sunday afternoon.