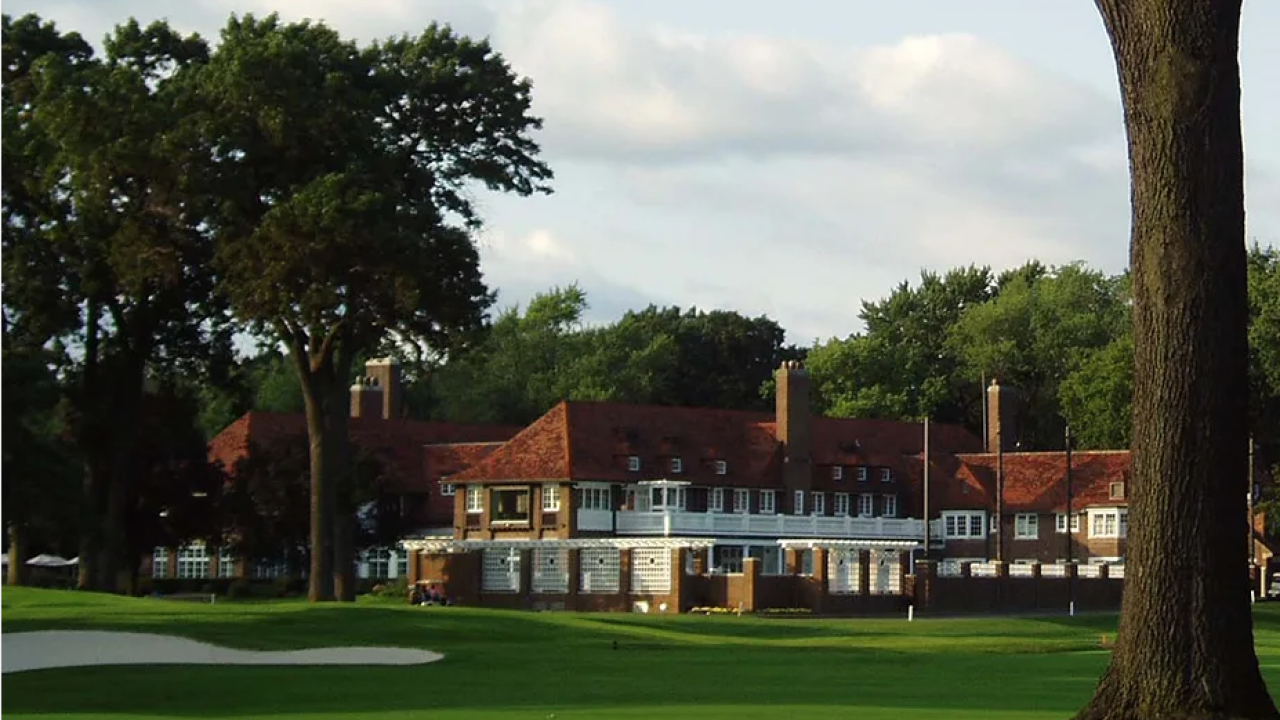 DETROIT (WXYZ) — The Rocket Mortgage Classic on Wednesday pulled the wraps off of what they're calling the "signature holes for fan experience and player competition at Detroit Golf Club."

“Area 313 has been designed to be a stretch of the golf course unlike anything else on the PGA TOUR. It is an area where fans can watch the action on three different holes, as some of the world’s best golfers make the difficult decision of whether to gamble on going for the green in two on 14, attacking the flag on 15 and pushing their luck on 16,” Jason Langwell, Executive Director of the Rocket Mortgage Classic, said in a release. “All these decisions will be made under the watchful eyes of the fans who will have a front row seat to all the action – either through stadium seating or as part of an upgraded hospitality package. Area 313 will be the central gathering place for watching great golf and enjoying the signature summertime event in Detroit.”

On top of that, the Area 313 will have a charitable component for all of the PGA Tour players who are competing in the classic. If a player gets an eagle on 14, a hole-in-one on 15 and a birdie on 16, completing a 3-1-3 score in that stretch during the four days, they will win $313,000 to be donated to several youth-based charities in Detroit and one charity of the golfer's choice.

“PGA TOUR pros are really embracing this fun and unique way to raise money for our local youth organizations,” Langwell added. “We anticipate that there will be golfers who might make a birdie on the 16th hole Thursday, then eagle the 14th on Friday, so they’ll be gunning to ace the 15th over the weekend and be the first to record scores of 3-1-3. The added drama will be fun to watch.”

Several major players have already committed to playing in the event, including World No. 1 Dustin Johnson, as well as two-time Masters Champion Bubba Watson and Rickie Fowler.

The Rocket Mortgage Classic kicks off with player practice rounds on Tuesday, June 25 before the tournament on June 27-30. Tickets are still available at RocketMortgageClassic.com.