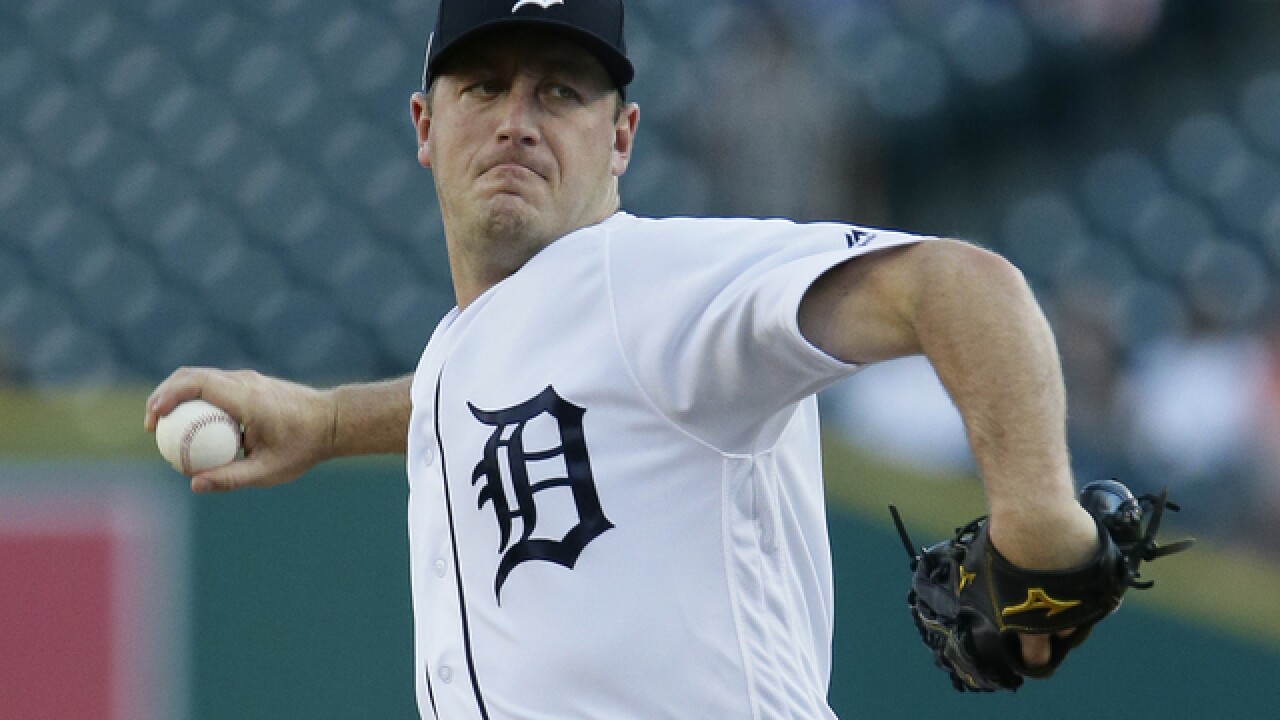 The Tigers said the operations took place in Philadelphia and were performed by Dr. William Meyers.

Stewart, one of Detroit's top prospects, made his major league debut this year. He played 17 games for the Tigers, hitting .267 with two home runs.