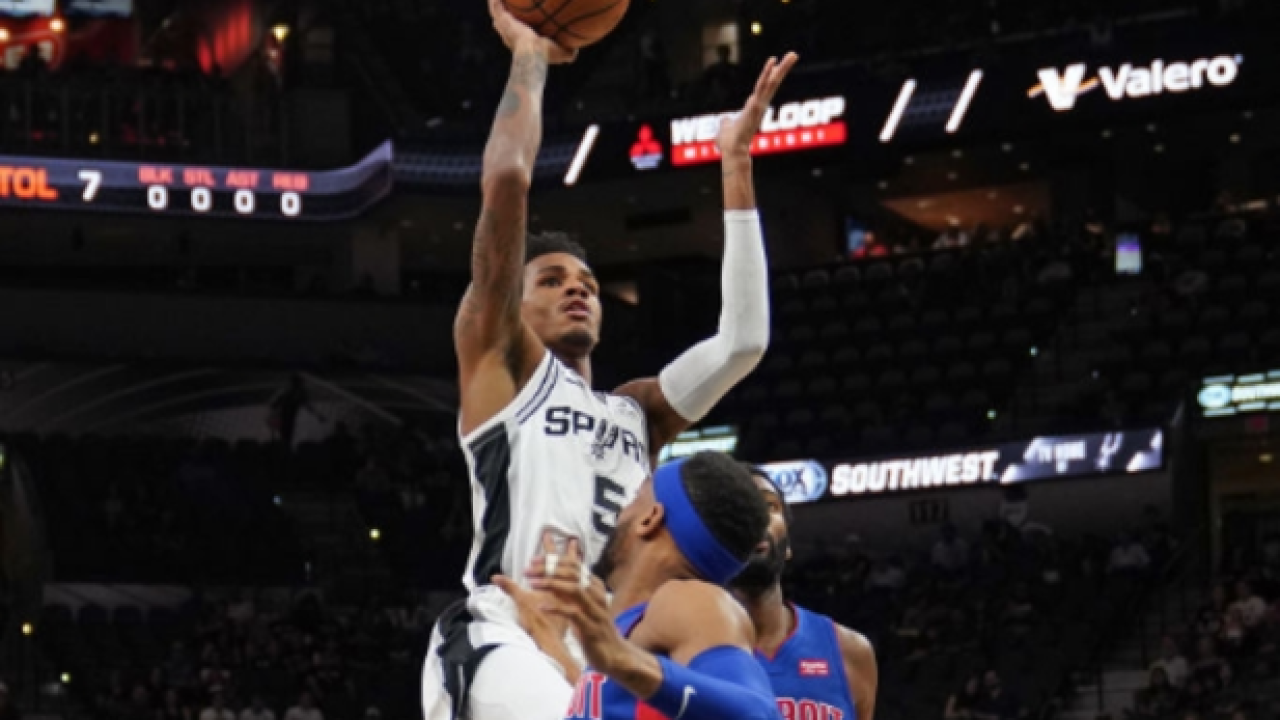 PISTONS: Henry Ellenson and Stanley Johnson each scored 11 points. ... The Pistons tried 39 3-pointers, compared with only 14 attempts from deep by the Spurs.

UP NEXT: Detroit (1-1) hosts Brooklyn on Monday. San Antonio (2-0) hosts Houston on Sunday.