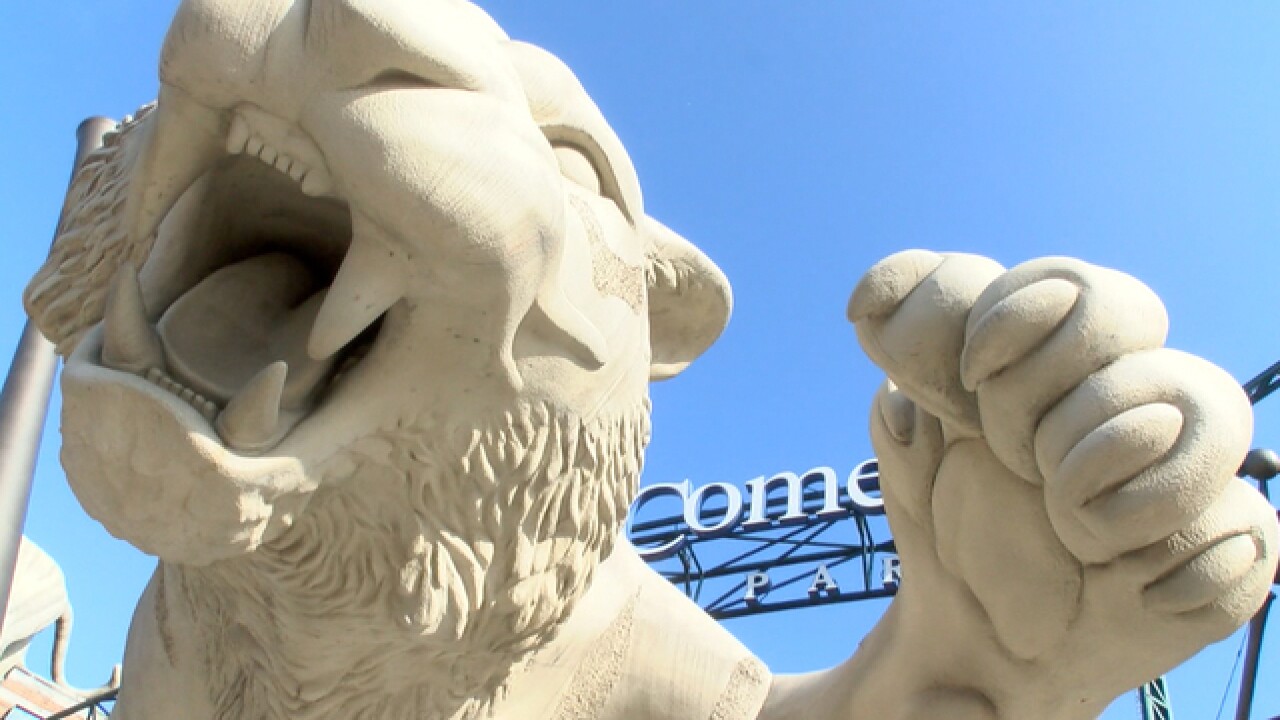 DETROIT (WXYZ) — The boys of summer are making a return.

Detroit Tigers players will report to Comerica Park for training this week for the first time since the coronavirus outbreak.

The Detroit Tigers and all of Major League Baseball report to training camp Wednesday, following a three-and-a-half month hiatus.

According to Major League Baseball, the first workouts of 2020 Summer Camp are expected to be held Friday.

One of the biggest differences fans will notice is a shorter season. Each team will play 60 games, instead of 162, to limit the exposure risk of COVID-19.

Detroit Tigers pitcher Matt Boyd is giving his outlook on a pandemic-era season which starts in three weeks.

Spring training 2.0 starts July 1 at Comerica park. He and his teammate won't be making the trip to Lakeland, Florida.

Off the field, the MLB's requiring each team to submit a written COVID-19 action plan for approval. All teams and staff must be tested and screened before entering their respective ballparks. And there will be a COVID-19 injured list.

On the field, the league says spitting is not allowed. Extra innings will start with a runner on second base. Dugouts and bullpens must be expanded.

And for the first time in history, national league games will include the use of a designated hitter.

"The guys are going to be taking care of themselves," said Boyd. "Obviously, stuff happens. But hopefully we'll have a pretty close knit bubble at the field. It's going to be different not being able to high five and stuff, but we're baseball players – we'll be creative."

It was announced all minor league seasons are canceled for the year.

All players and club staff will be required to go through medical testing and screening processes before entering Club facilities.

Full baseball activities and first workouts will be allowed on Friday, July 3 and each club’s Opening Day will be held on either Thursday, July 23 or Friday, July 24.