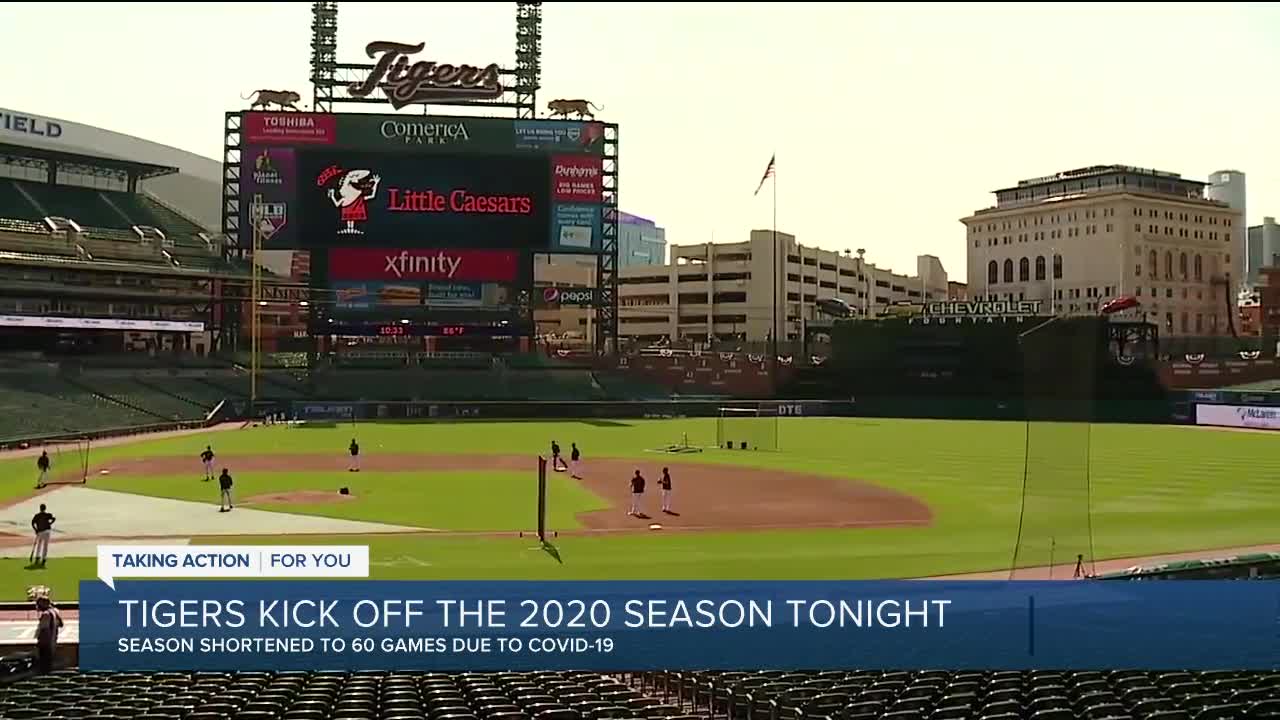 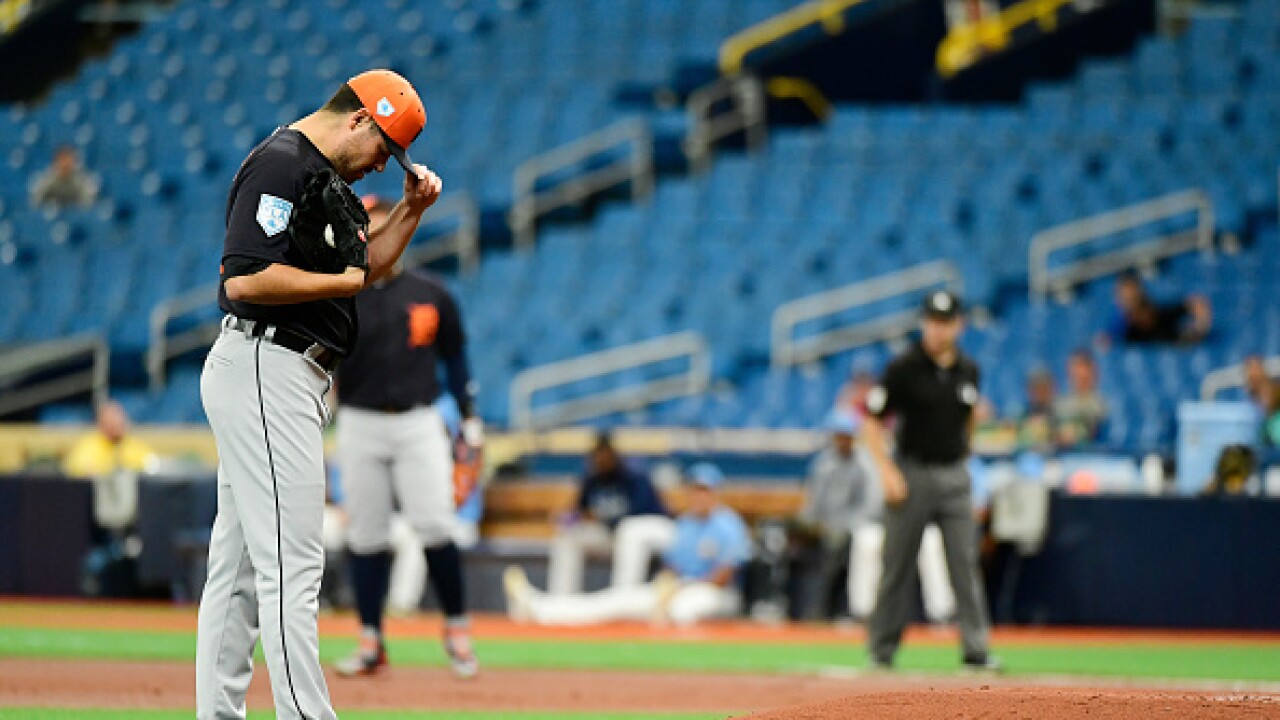 (WXYZ) — You still can’t take your kids out to the ball game, but you can finally stop watching re-runs.

The Tigers are back Friday night, taking on the Reds in Cincinnati for their first game of the shortened season.

But teams won’t be playing in front of fans. Nor will there be a packed ballpark on Monday for the Tigers home opener against the Royals.

"We're getting excited about it," said Ron Gardenhire, Tigers manager. "You can feel it's just around the corner and guys are getting a little antsy."

-No high fives, hugs etc.
-No spitting
-Players not expected to play will sit in the stands, exercise social distancing
-A ball touched by multiple players will be taken out of play@wxyzdetroit

After months of uncertainty over whether baseball would be able to resume at all this year, the Tigers are back in the ballpark.

"It's flattering. It's an honor," said Boyd. "It's something I don't take lightly at all. Every game means the same. Every game counts, but it's an honor to take the ball on the first day.”

And this season, every game counts even more, as there’s just 60 compared to the usual 162.

Tigers pitcher Daniel Norris was finally given the greenlight to re-join his team after testing positive for COVID-19 in Florida back in late June.

The MLB’s season officially started Thursday night with a double header — the Nationals vs. The Yankees and the Dodgers took on the Giants.

The league announced Thursday that the playoffs will now include 16 team as opposed to the usual 10. The expanded post season starts September 29 — two days after the regular season wraps up.

There won’t be fans in the stands Friday night to cheer on the Tigers, but for the players, the chance to actually play against another team is a start.

"It's exciting. You know you're playing your own team," said Niko Goodrum, Tigers infielder. "So, when you get to play another team, there's just something different about it."