WATCH: First-round pick Frank Ragnow gets the call from the Lions 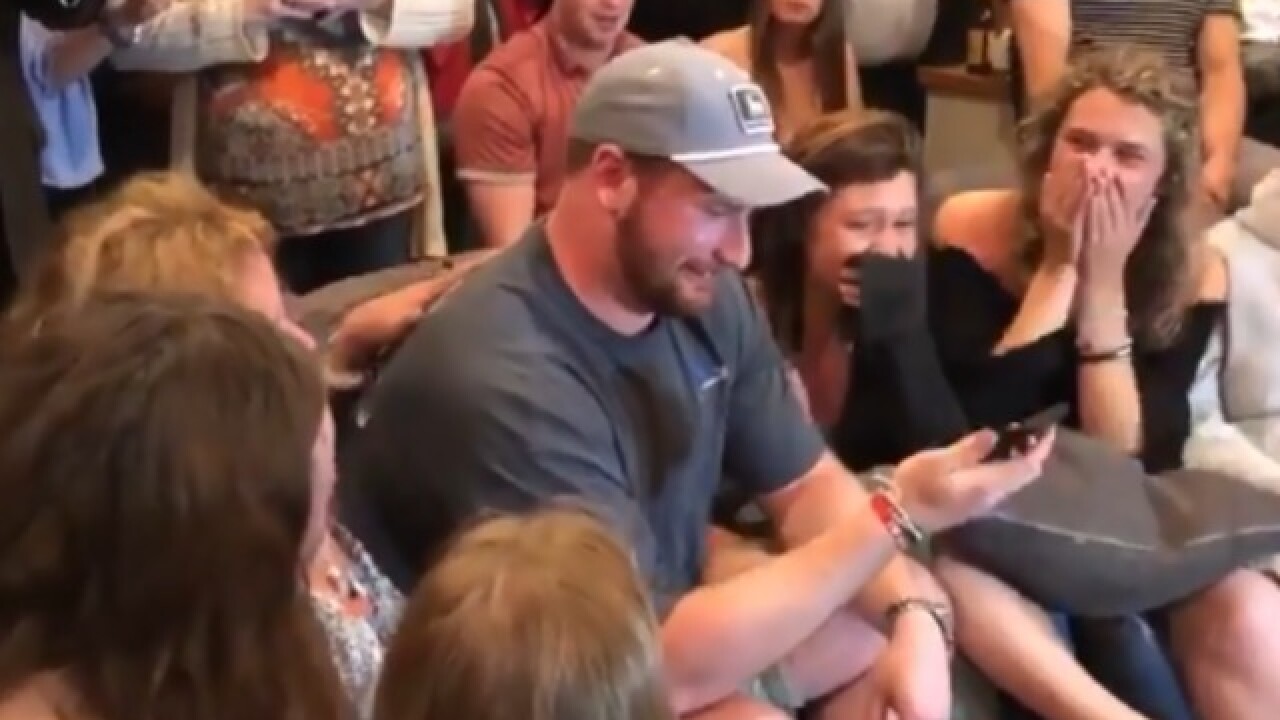 Ragnow was watching the draft with family and friends. The moment with the call was captured by Arkansas show " Pig Trail Nation ."

The Lions selected Ragnow with the 20th overall pick in the draft's first round. Detroit released its side of the call Friday morning.