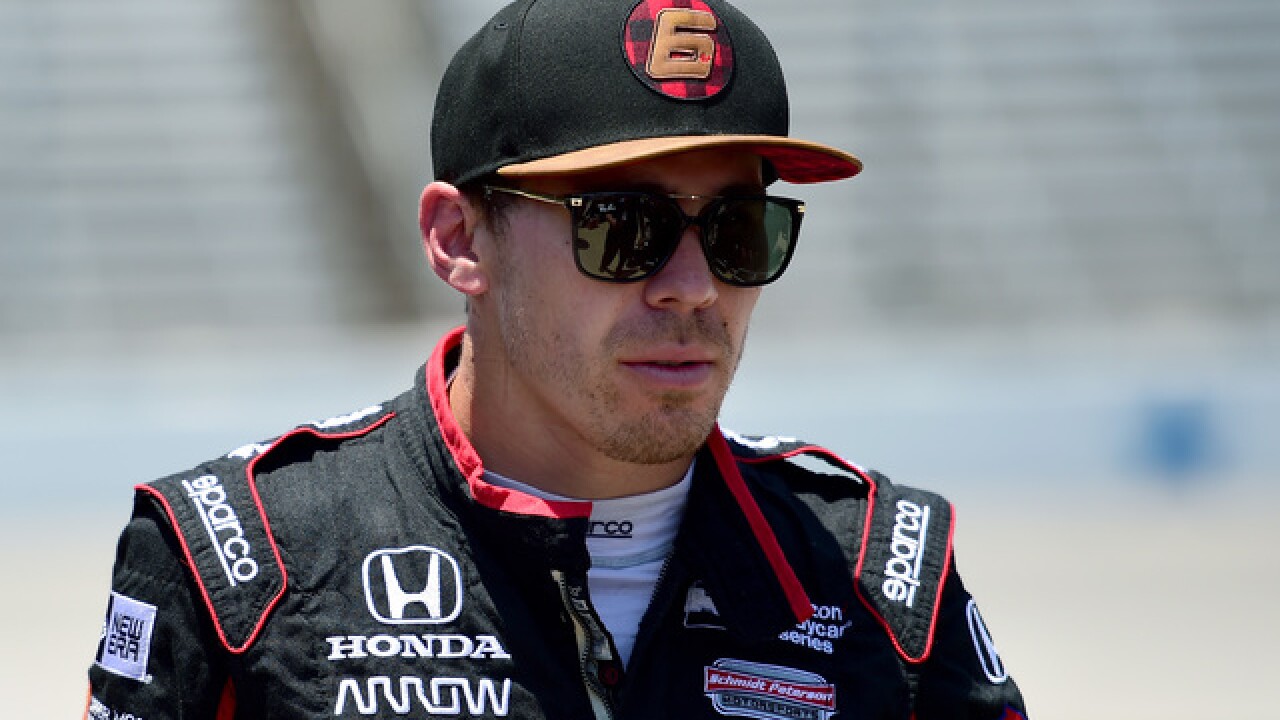 According to IndyCar, Wickens had surgery to stabilize a thoracic spinal fracture associated with a spinal cord injury after the crash. The 29-year-old Canadian was airlifted to the hospital after his car made contact with Ryan Hunter-Reay's and went airborne into the catch fence.

During the surgery, titanium rods and screws were placed successfully in Wickens' spine and there were no complications. The severity of his injury is not known and he is in stable condition.

Wickens also sustained two broken legs in the crash, a broken right forearm and a pulmonary contusion. It's expected he'll have further surgeries on the broken legs and arms in the future.