Watch this week's episode of the 7 Sports Cave with Rod Beard, Vince Ellis and LaMarr Woodley 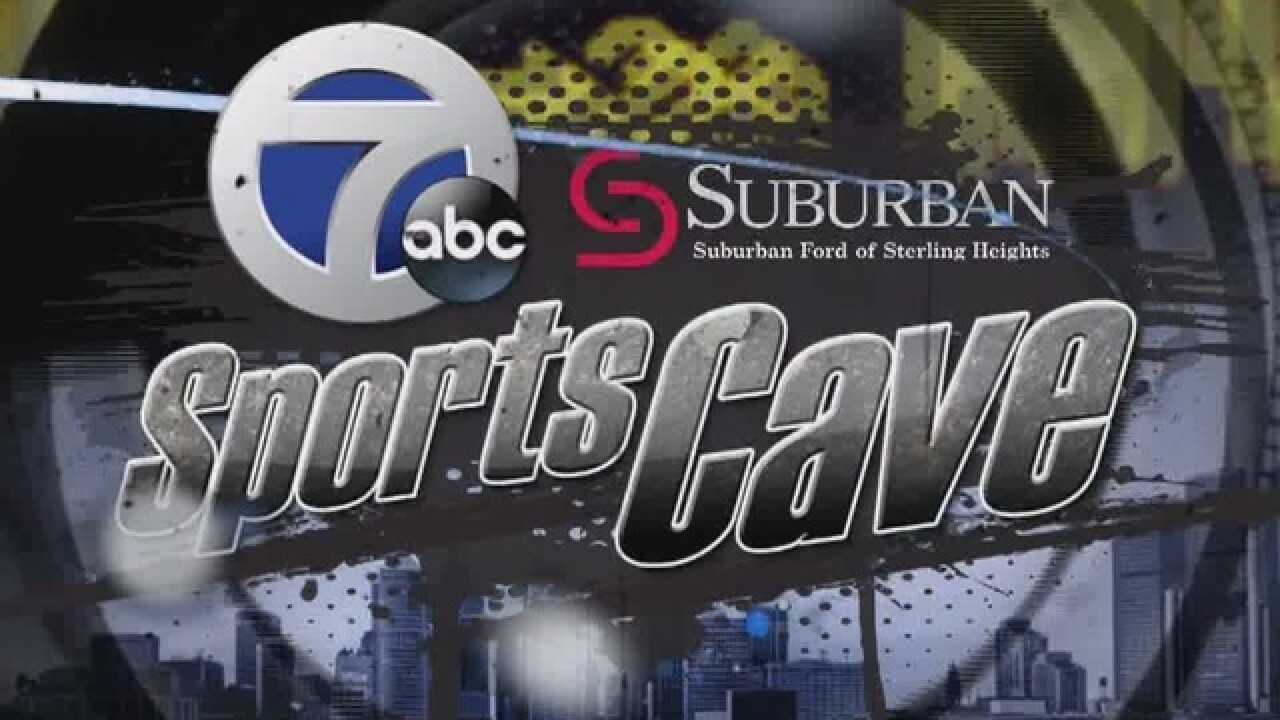 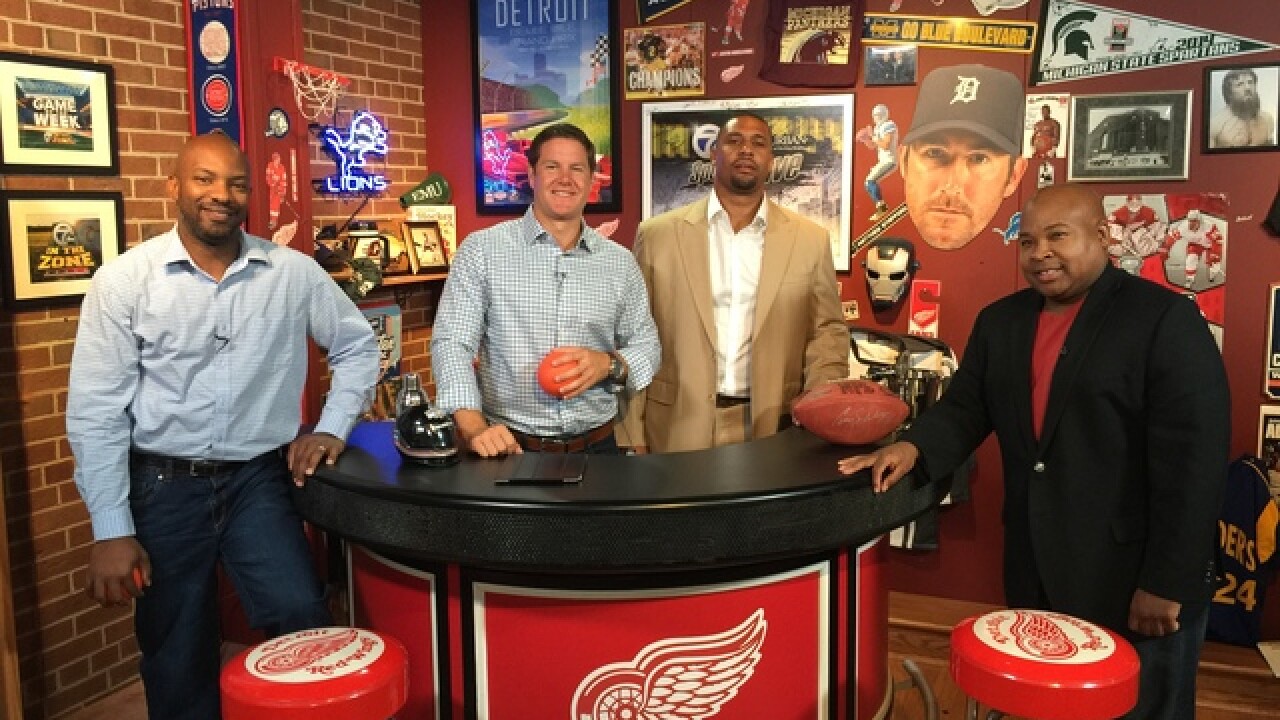 The Suburban Ford 7 Sports Cave is back, and this week, Justin Rose was joined by Rod Beard from the Detroit News, Vince Ellis from the Detroit Free Press and NFL free agent linebacker and former U-M standout LaMarr Woodley.

After the all-star break, the guys previewed an important second half of the season for the Detroit Tigers as they push to make the playoffs.

Also, they talked about Andre Drummond officially signing his contract extension with the Detroit Pistons.

Plus, Woodley talked about his football camp from last week for high school football players.

Watch the show's highlights in the video player above.