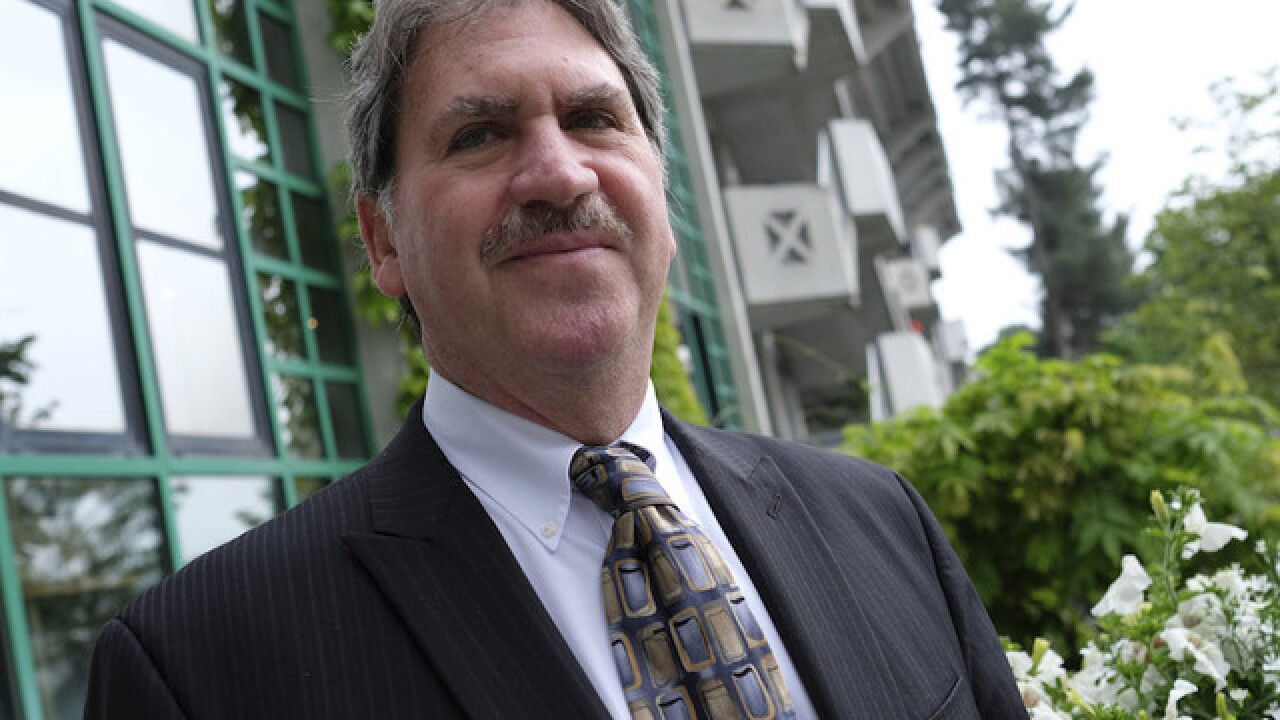 Copyright Associated Press
Alastair Grant
<p>ITF President David Haggerty poses for the photographer after an interview at the French Open tennis tournament at the Roland Garros stadium, Sunday, May 29, 2016 in Paris.</p>

The head of the International Tennis Federation said Sunday there is "still an awful lot of work that needs to go on" to have his sport's venue ready for the Rio de Janeiro Olympics in August.

ITF President David Haggerty said in an interview at the French Open that the list of unfinished items includes adding another layer of surfacing to the Summer Games' hard courts, fixing the stadium lights, installing stands for spectators at smaller courts and "making sure the surroundings are the way we want them to be."

"By the time the opening ceremonies are completed," Haggerty said, "we should be fine."

The tennis competition is scheduled to begin on the morning of Aug. 6, the day after the opening of the Summer Games.

Haggerty said he visited Brazil about a month ago and there was "work to be done — probably all venues would say the same thing."

"It's the sort of thing that, when you don't see the stands yet put in, you worry," he said with a chuckle.

In January, Rio de Janeiro's mayor rescinded the contract for the tennis center, which is located in the Olympic Park, because the project was moving too slowly. At the time, though, a spokesman said the local organizing committee was confident the work would be completed when it had to be.

Haggerty said the ITF is keeping an eye on things, with visits "down there all the time," including an upcoming trip by the governing body's secretary-general.

His biggest concern at the moment is getting fans to and from the matches.

"Not for the athletes ... (because) we couldn't have asked for a better location," he said. "Just (have) to make sure that the spectators that are coming are able to make their way through. (Organizers) didn't finish all the transportation that they had hoped to."