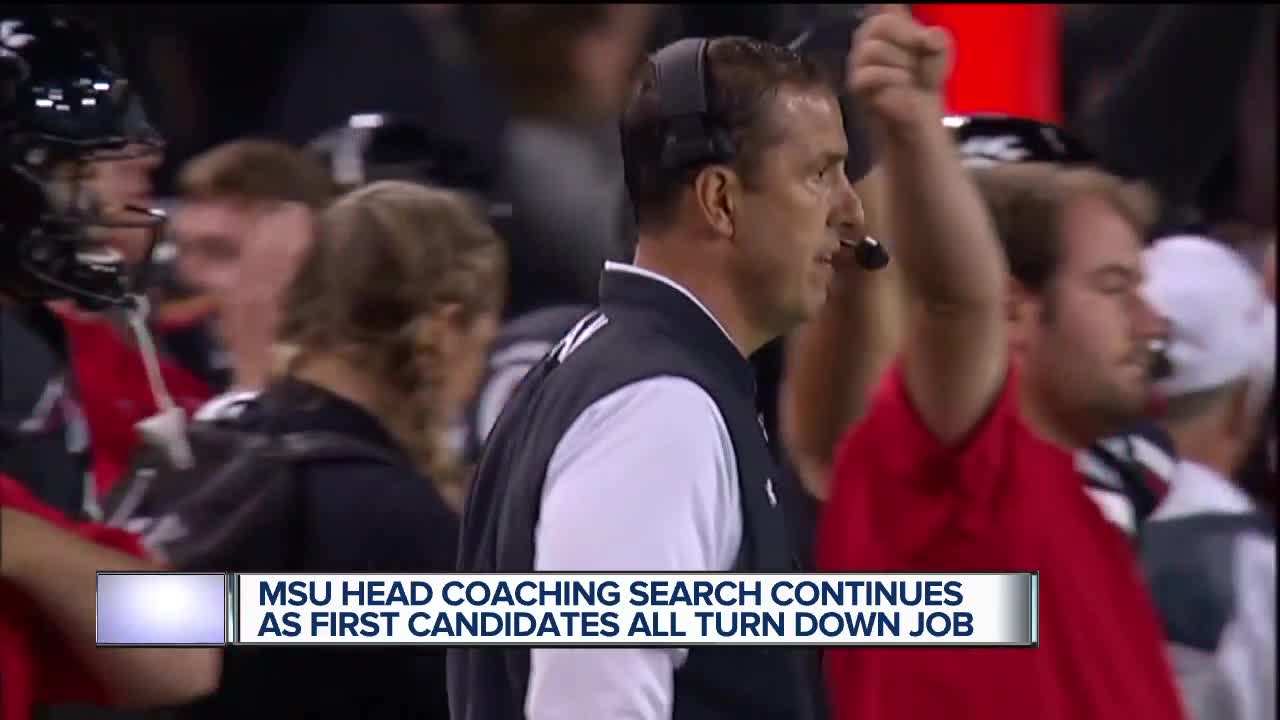 It appears the Michigan State football coach search will continue as Luke Fickell will reportedly stay at Cincinnati. 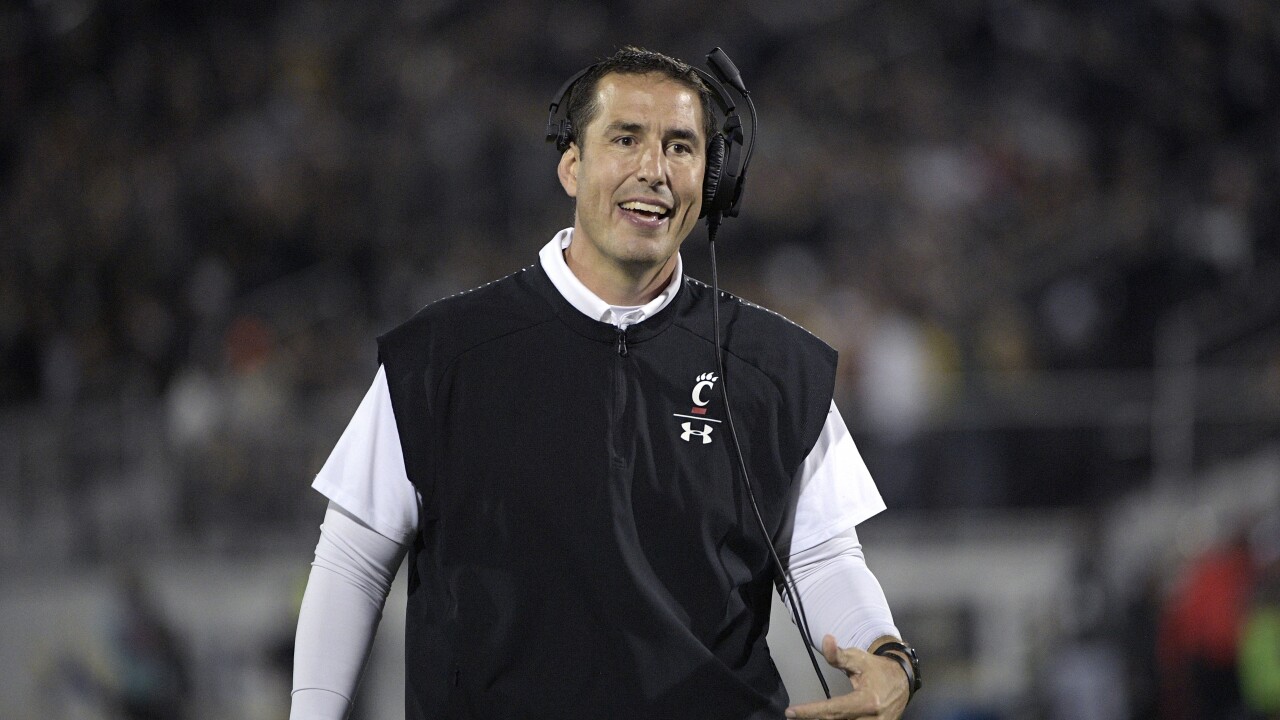 (WXYZ) — It appears the Michigan State football coach search will continue as Luke Fickell will reportedly stay at Cincinnati.

Looking forward to more of this in 2020!

According to Yahoo Sports Reporter Pete Thamel, Fickell decided to stay as the Bearcats' head coach after talking it over with his family and interviewing with the Spartans on Monday.

Sources: Luke Fickell has decided to stay at Cincinnati. After interviewing for Michigan State on Sunday and talking it over with his family, he elected to stay put.

Former Spartans head coach Mark Dantonio unexpectedly announced his retirement last week, and Mike Tressel is serving as acting head coach while a search is conducted to find his replacement.

The university has a search committee in the process of finding a new coach, and Athletic Director Bill Beekman interviewed Fickell on Sunday in Cincinnati.

“People will run here. They’ll crawl here. Michigan State will get an outstanding football coach that will care about young people,” Dantonio said in a press conference on Feb. 4.

Dantonio said he will stay with the university and athletic department in a role involving special projects. He said he will work to transition players to their next challenges.