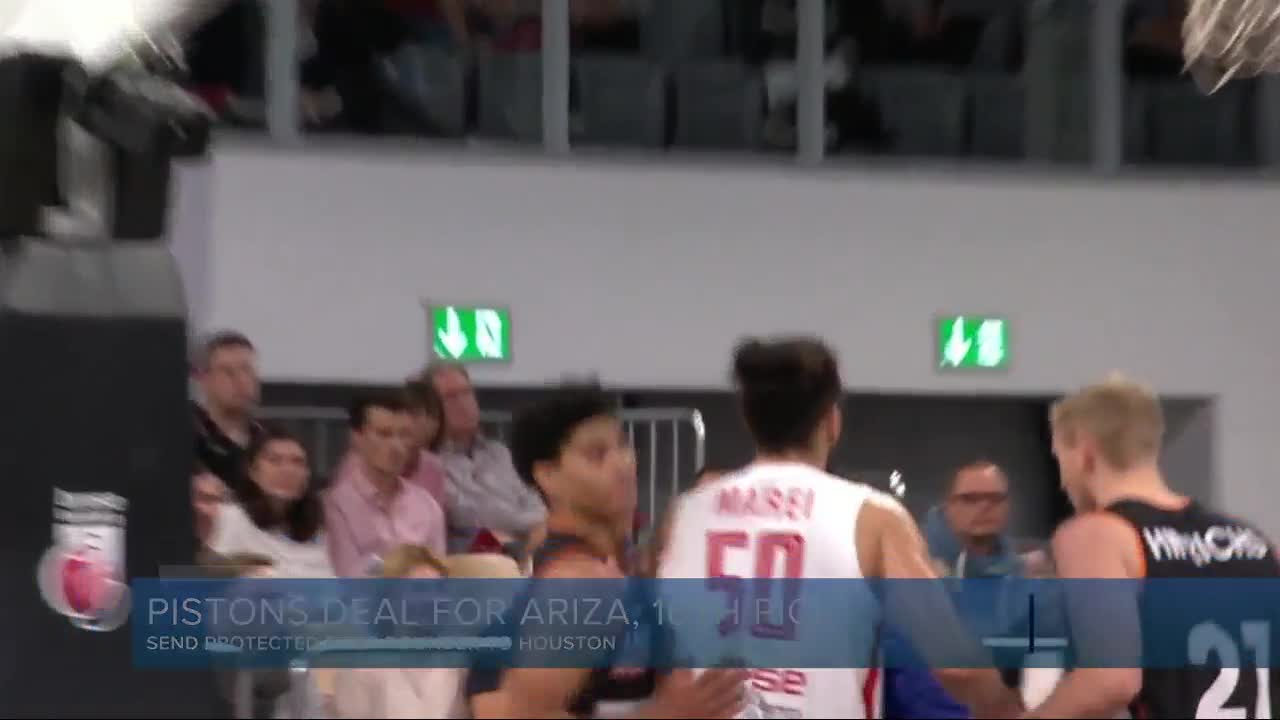 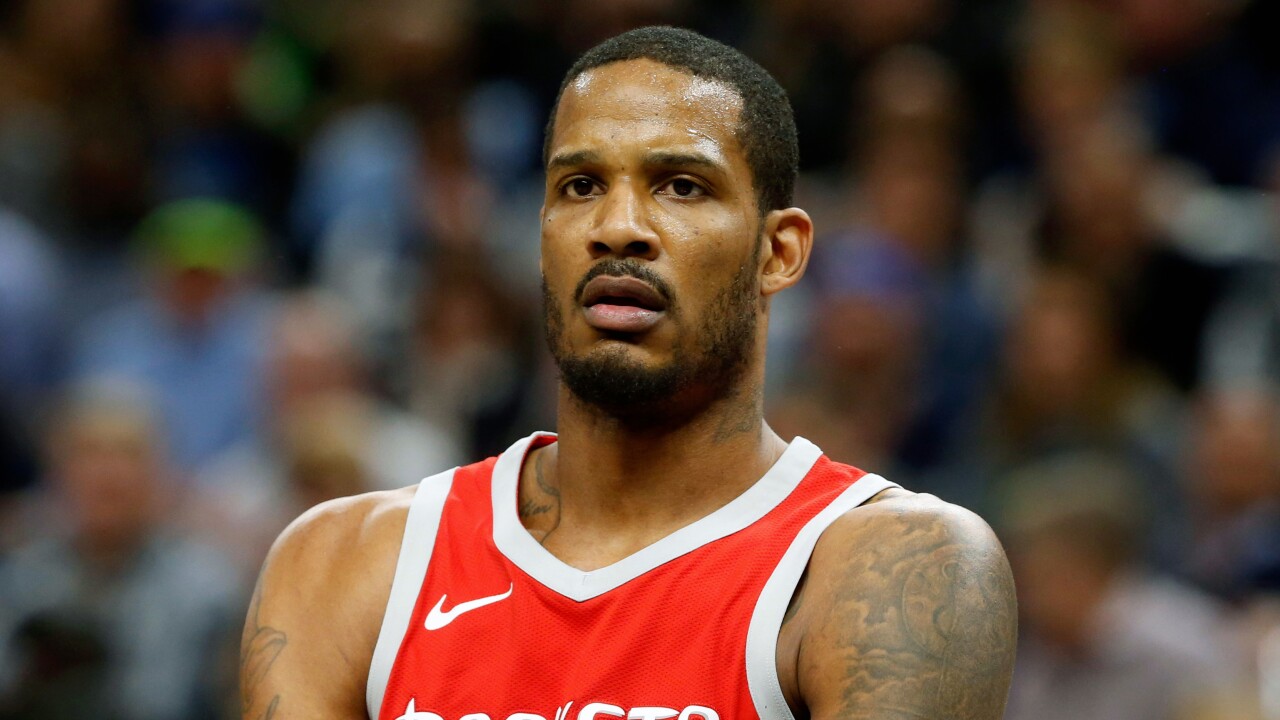 Detroit is acquiring Trevor Ariza and the 16th overall pick in the 2020 NBA Draft from the Houston Rockets in exchange for a future first round pick. The trade is reported by ESPN.

Houston is looking to free up cap space, and the trade accomplishes that. The future pick is really protected.

It is "top-16 protected for the next 4 years, top-10 protected the following two and then top-9 protected," The Athletic's James Edwards reports.

Saddiq Bey was the third first round pick Troy Weaver added to the rebuilding Pistons on draft night.