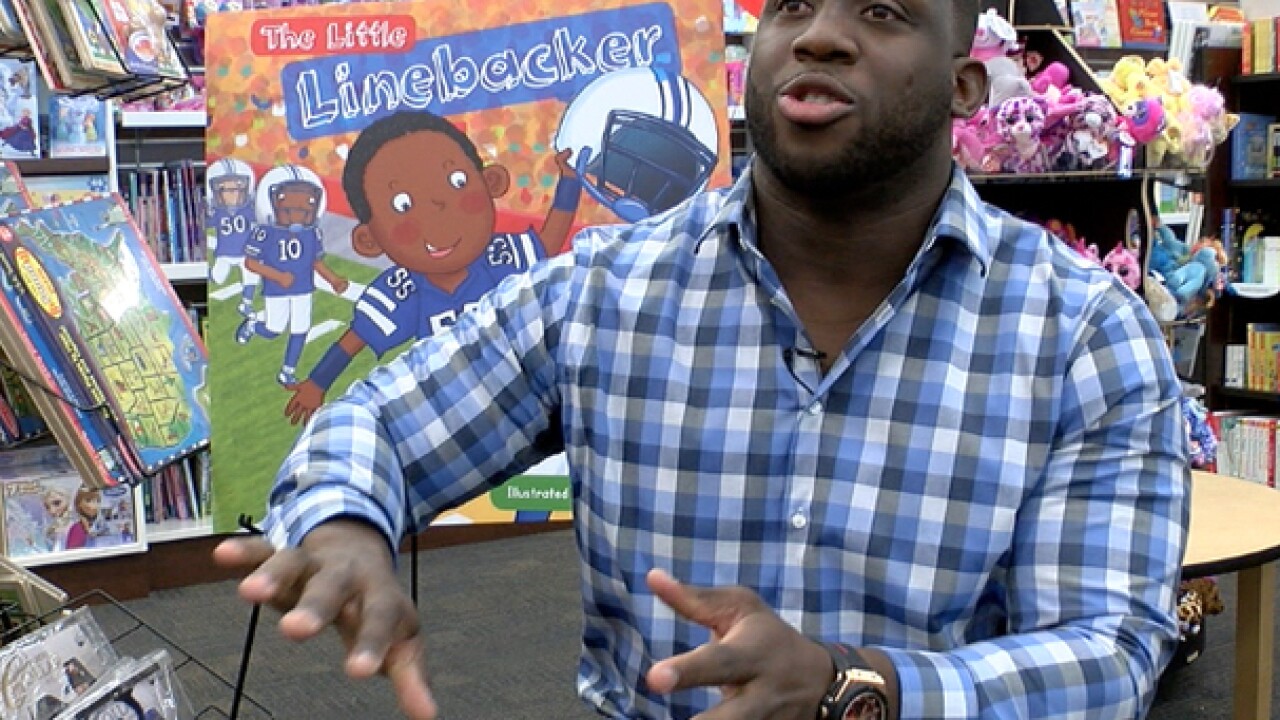 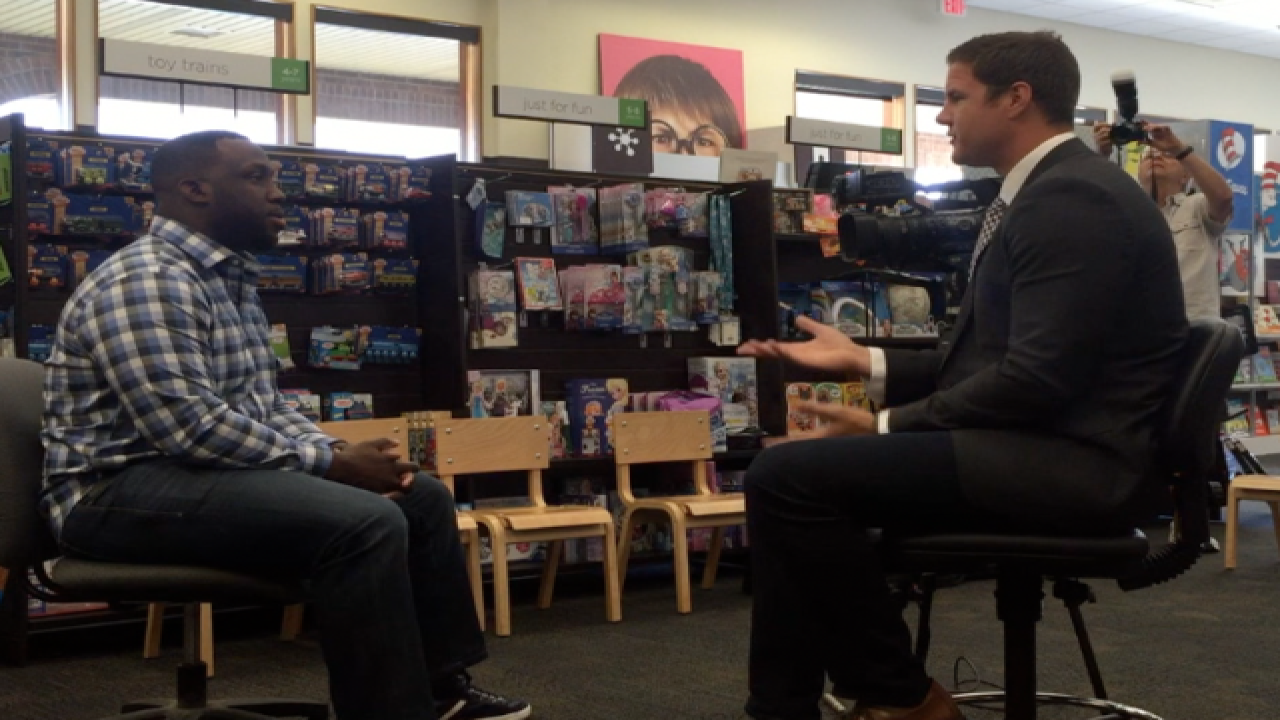 Stephen Tulloch made it clear, he still wants to play football in 2016.

With what team though, is still in question.

Tulloch is in Detroit spending the rest of the week touring different bookstores and reading kids his new children's book, "The Little Linebacker."

He's also hoping that his agent, Drew Rosenhaus, is in Allen Park getting a definitive answer he's been waiting for since February.

Tulloch has been with the Lions for the past five seasons, and his contributions off the field have been well documented.

He's launched a very successful "Operation 55" foundation that has given back to the city of Detroit in a myriad of ways.

When asked if he feels owed an answer from the team so he can move on with his football career elsewhere sooner than later, Tulloch still claims he wants what's best for both parties.

"They're communicating with my agent, they've told us the situation and do I like it? Do I not like it? It is what it is. Hopefully in the next couple of days we can resolve things and put it behind us, lay the questions to rest and proceed," Tulloch added.