USA Hockey's next stars being groomed in Plymouth at USNTDP 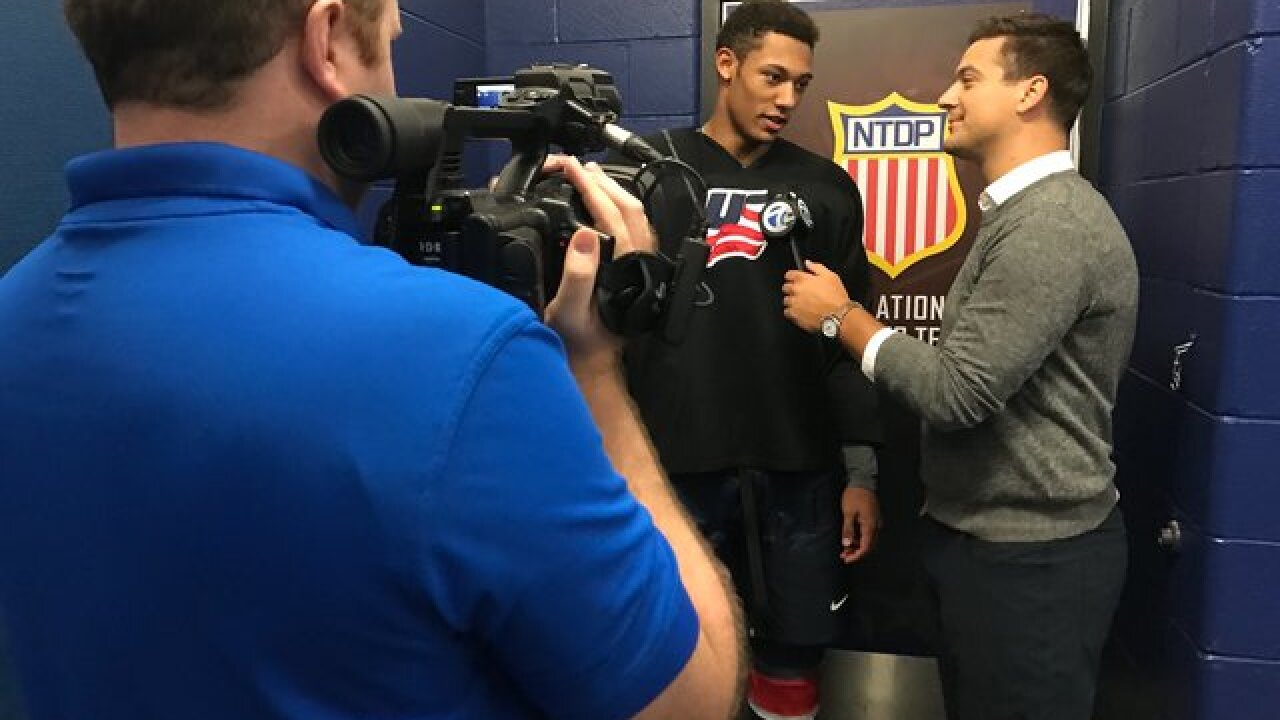 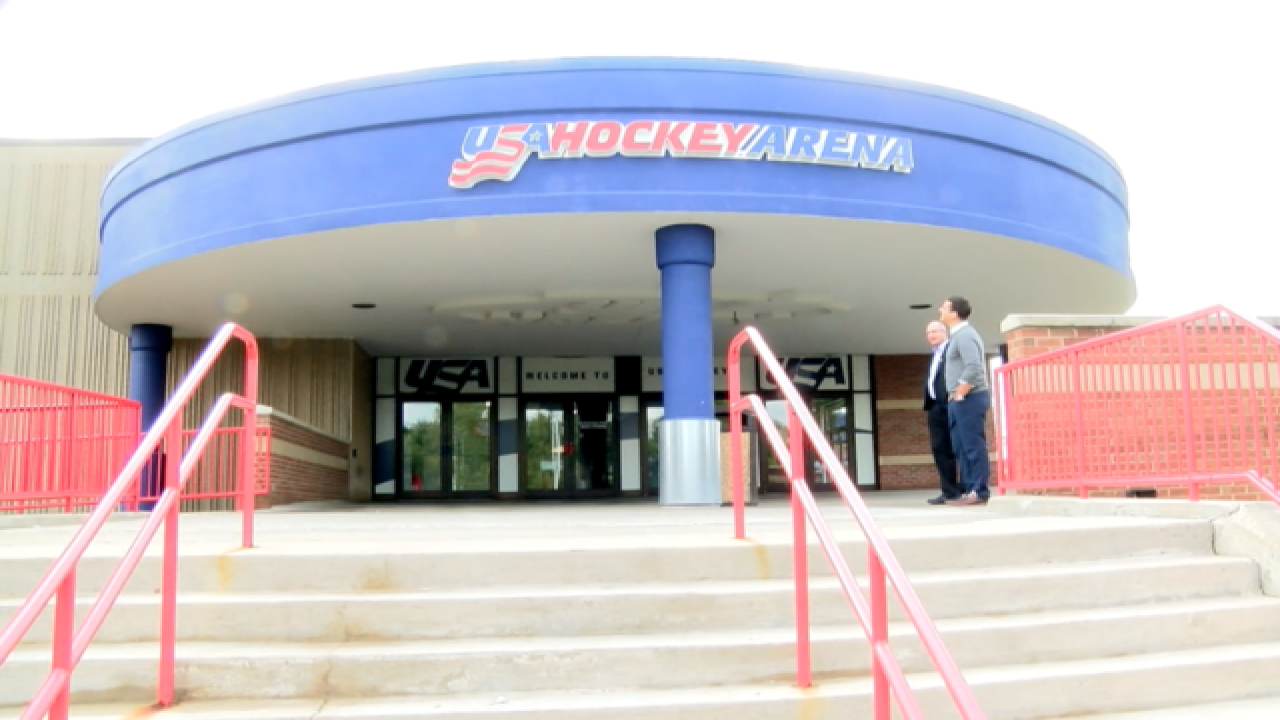 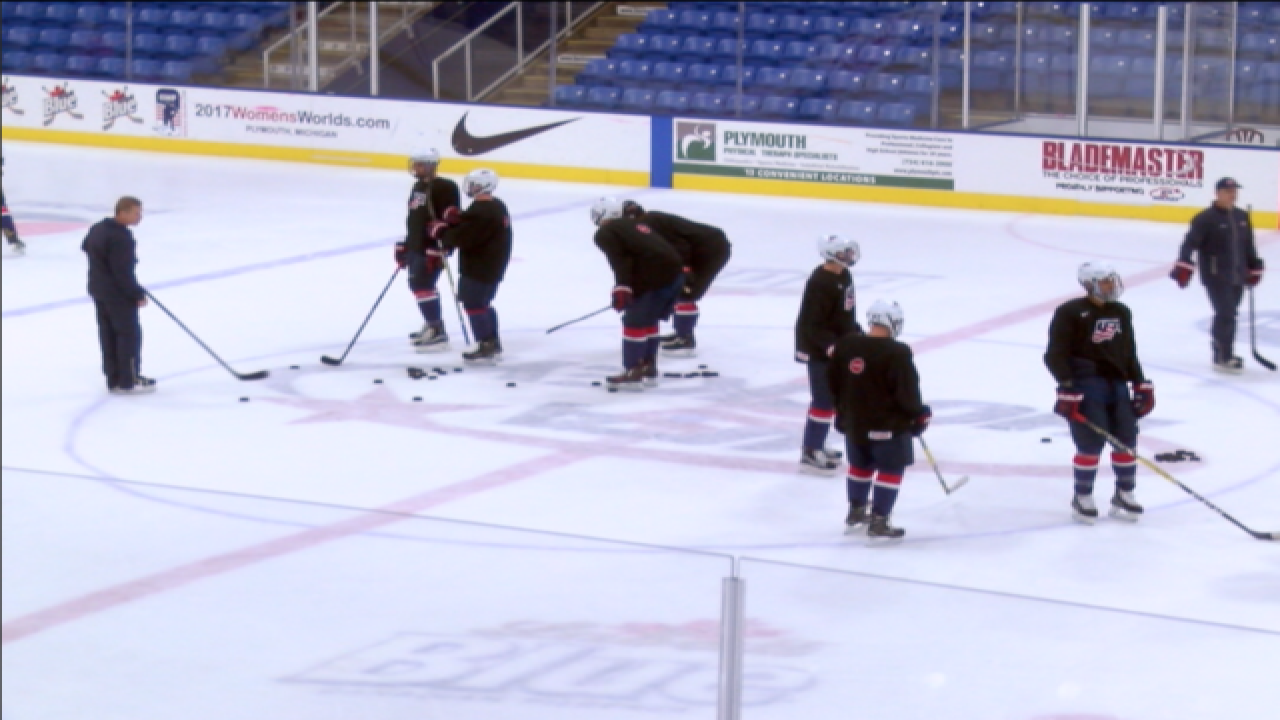 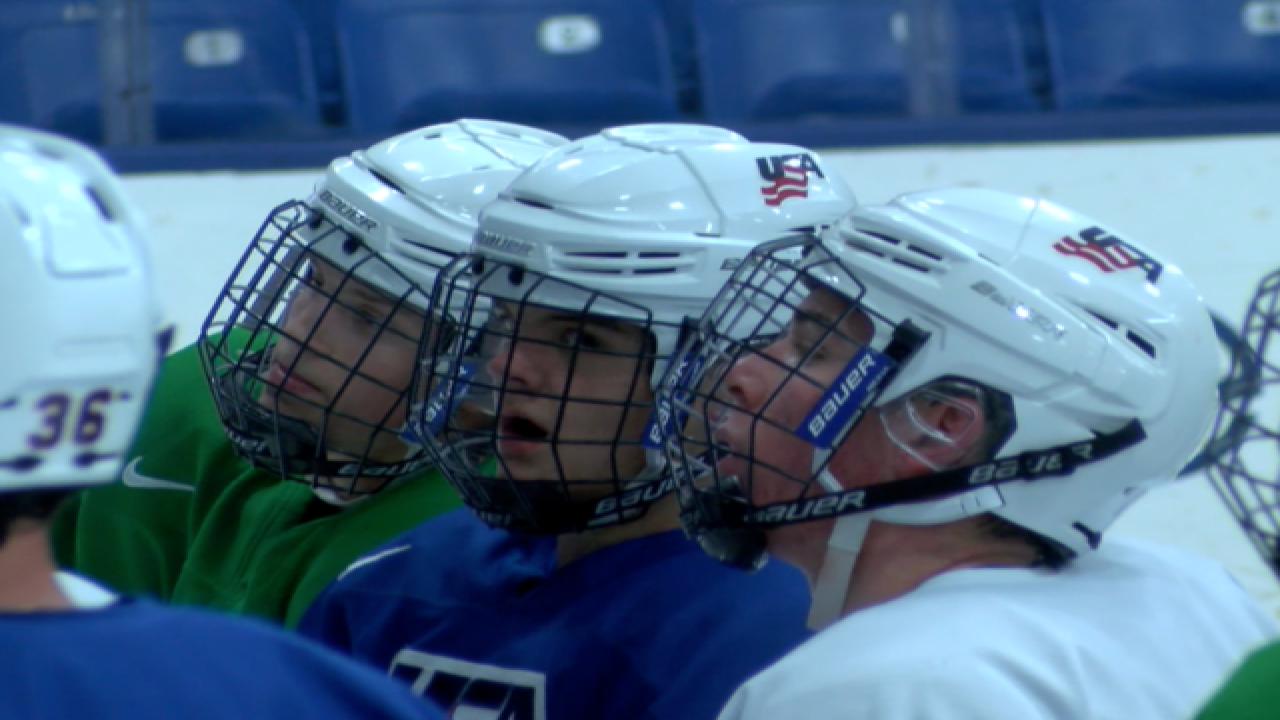 The next generation of hockey stars is growing in our backyard.

It's all happening at a completely re-designed, state-of-the-art facility at the rink formerly known as Compuware Arena.

In the last 19 NHL Entry Drafts, 283 American-born players in the program have heard their names called.

USA Hockey Arena is taking talent development to another level, in the hopes of creating the next brand of American hockey stars. Each year, dozens of teenagers flock to Plymouth for the USA National Team Development Program.

Patrick Kane, Jacob Trouba, Jack Eichel, and Dylan Larkin lead a list of stars who were groomed in the program.

So who's next? Brad Galli explores in the video above