What happens to tires after Detroit Grand Prix? 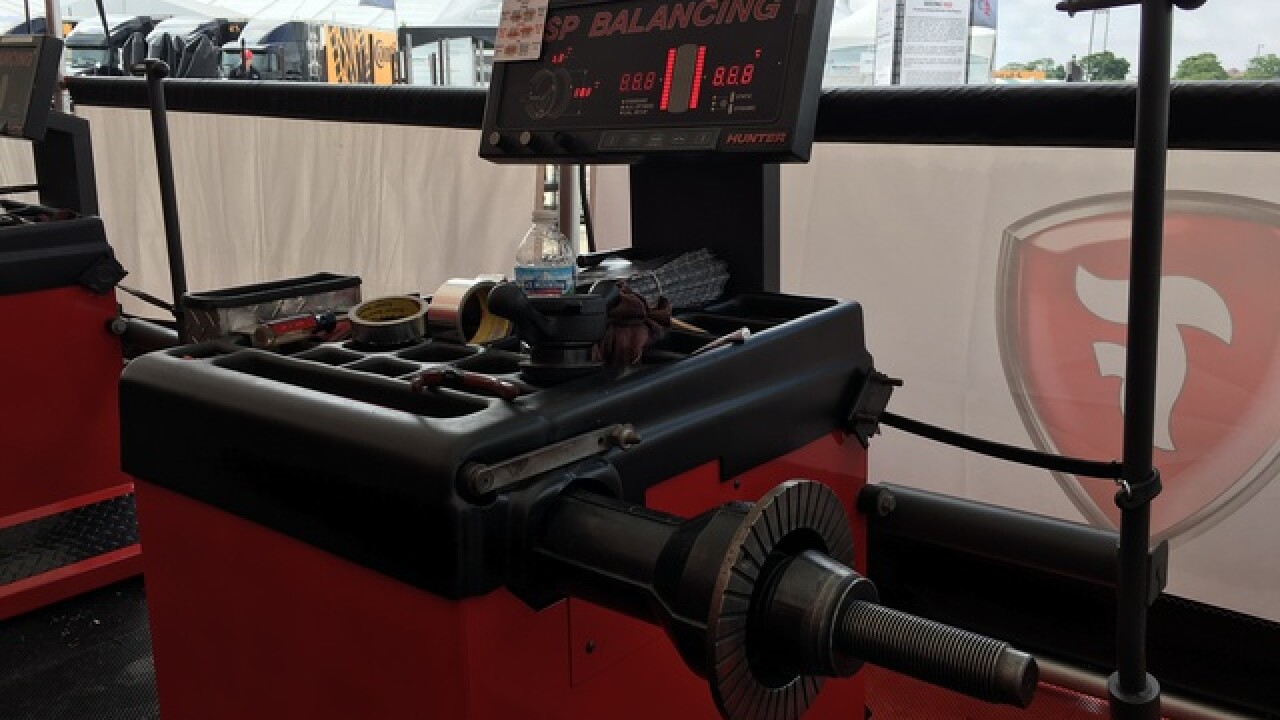 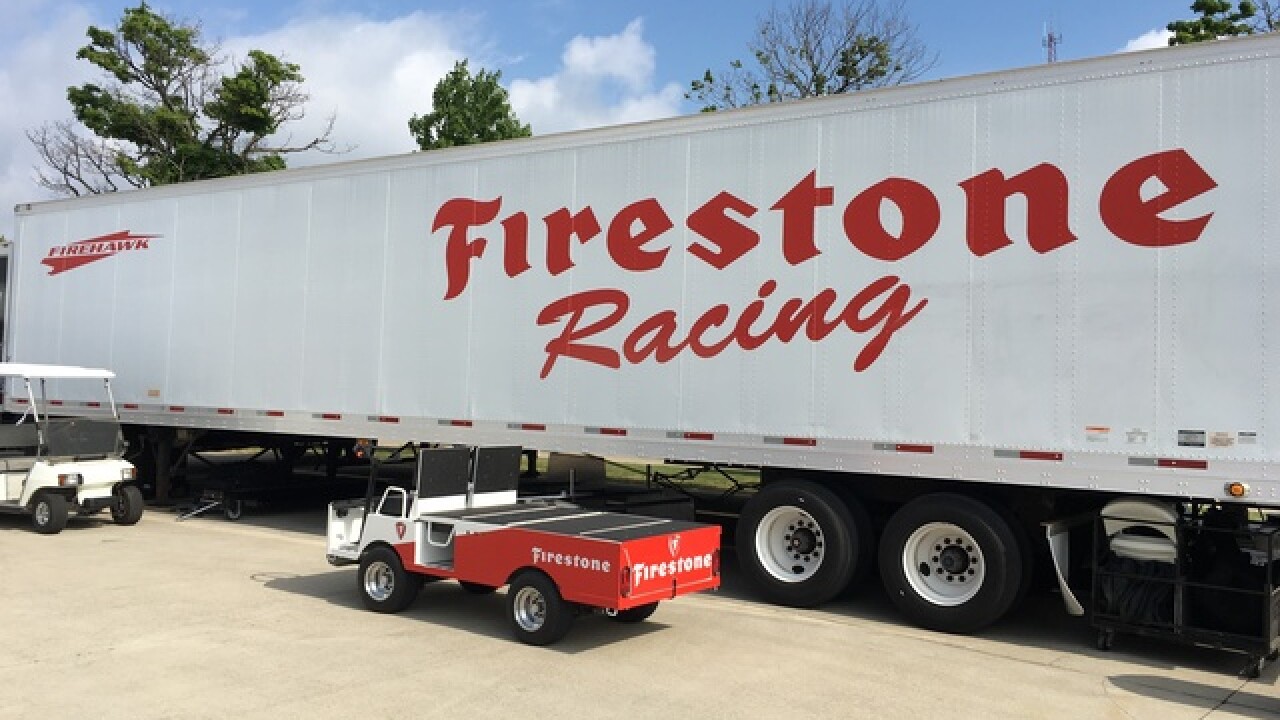 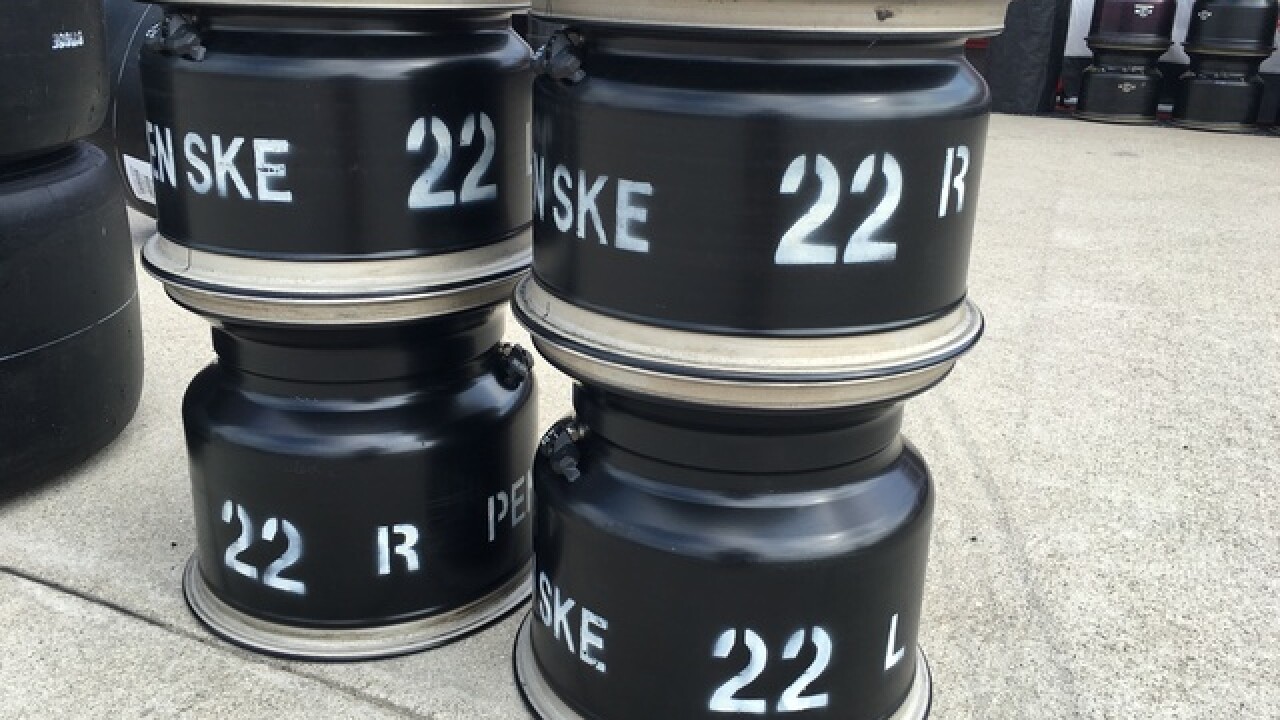 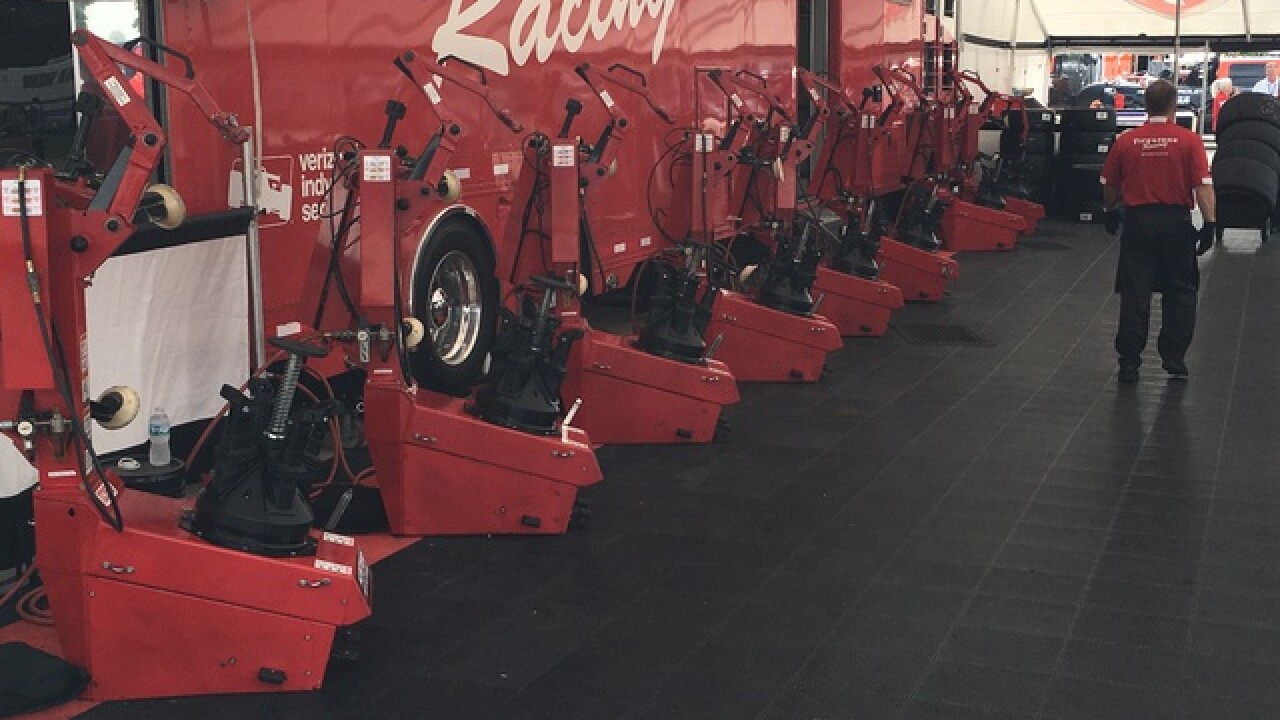 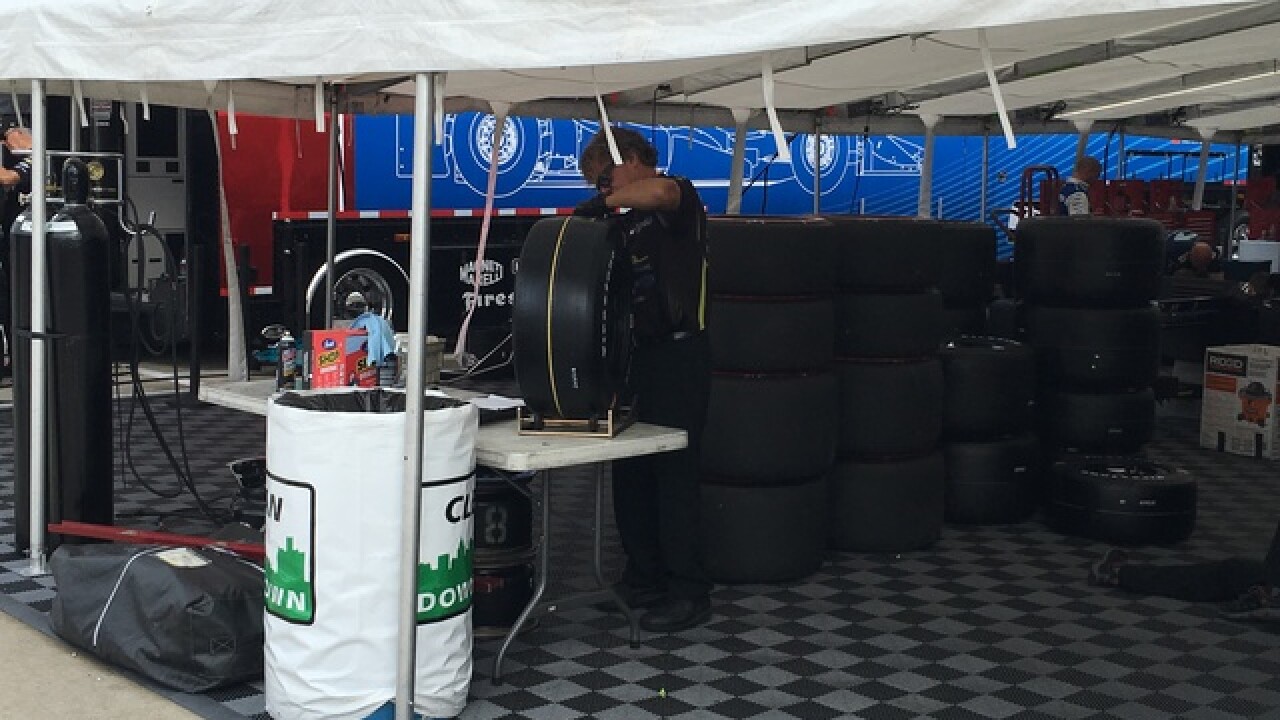 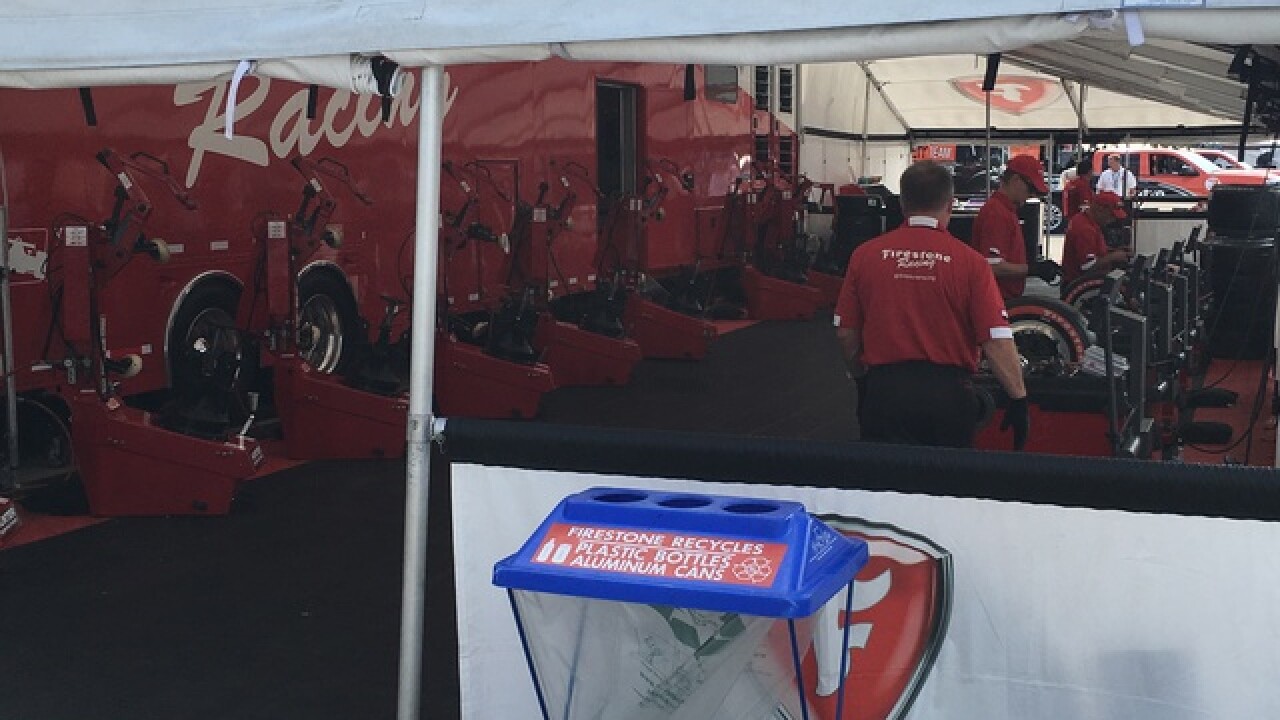 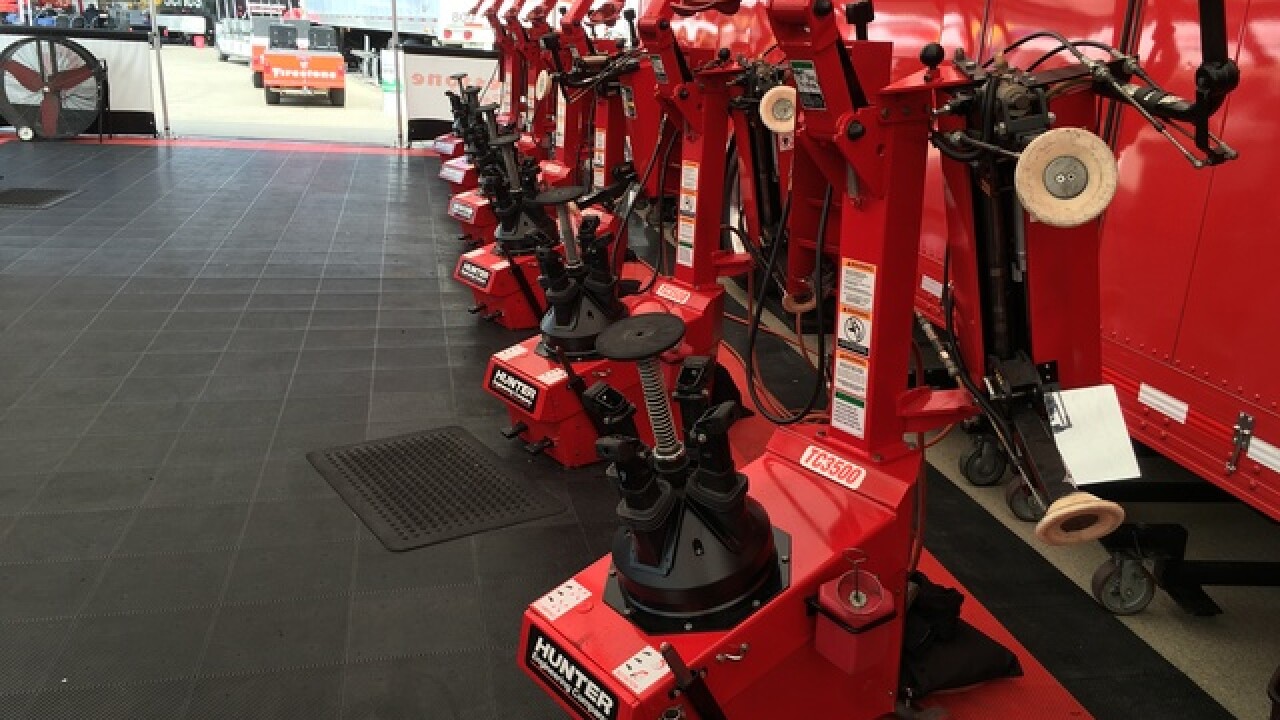 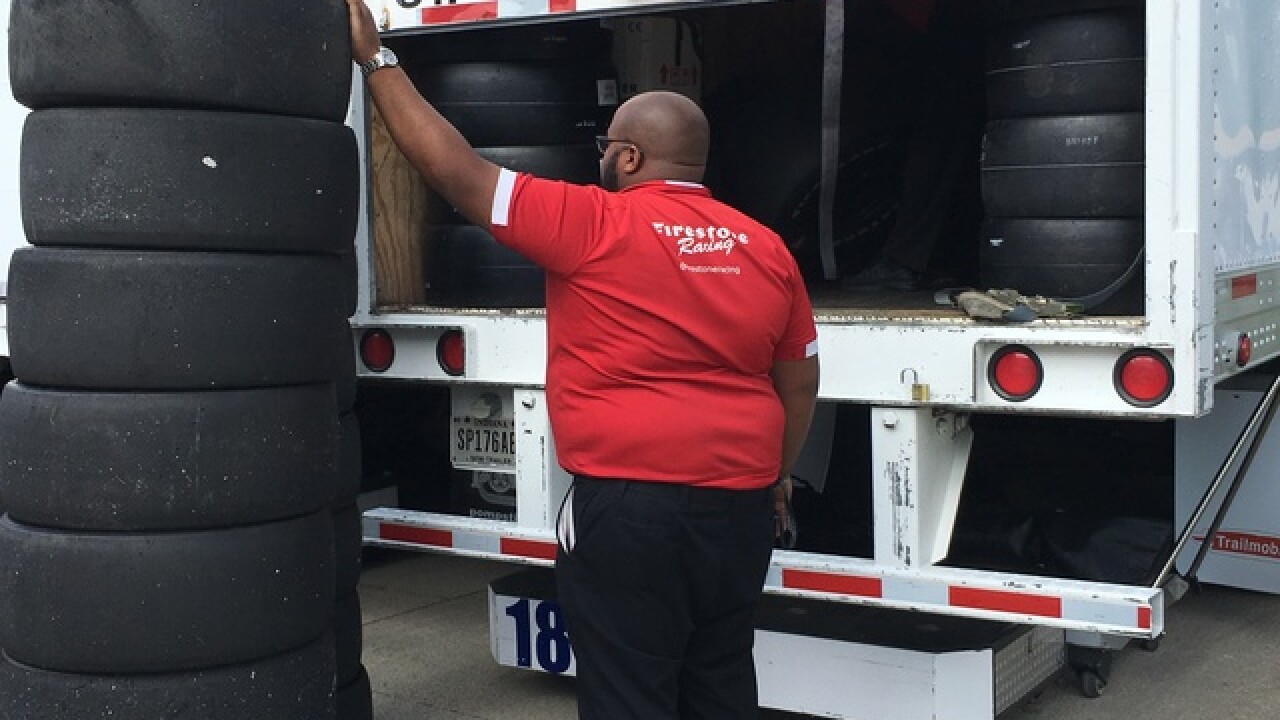 With two races, two practice sessions and two qualifying sessions during the Chevrolet Detroit Belle Isle Grand Prix, IndyCar teams go through a ton of tires during the race weekend.

According to Firestone, the company brings nearly 2,000 tires to Belle Isle for the Detroit Grand Prix. There are three different tires used during race weekend as well: Primary black, alternate red and rain tires.

Each car gets three sets of red tires, eight sets of black tires and five sets of rain tires, according to the company.

The teams provide their own wheels, which are brought to the Firestone tent on Belle Isle. The Firehawks are then mounted, balanced, weighed and put to Firestone standards. The wheels and tires are then given back to the teams, and the teams can then do what they want. According to Firestone, most teams will replace the oxygen in the tires with nitrogen.

With 2,000 used tires being used throughout the weekend, many people wonder what happens when the weekend is over.

According to Firestone, the used tires are loaded up in three semis. Some of the tires will go back to company headquarters in Akron, Ohio, where they are tested, dissected, evaluated and more to constantly improve.

The rest of the tires go to Indianapolis, where they are burned in kiln to power a plant. It's also the same place where the secret service takes money to burn.