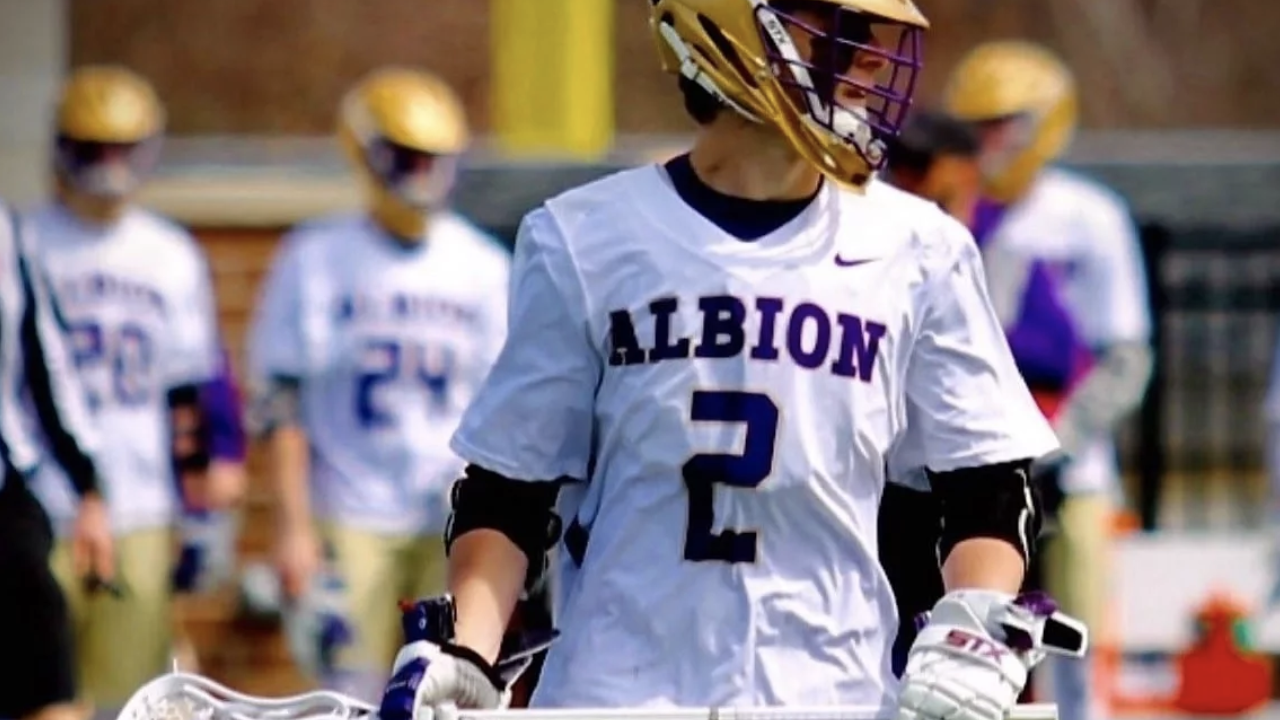 Albion College lacrosse attack man Scott Shepard went out with a bang. He just didn't expect his final season to end like it did. No one did. The former Bloomfield Hills High School captain scored six goals in what would be his final game. Scott, we salute you!