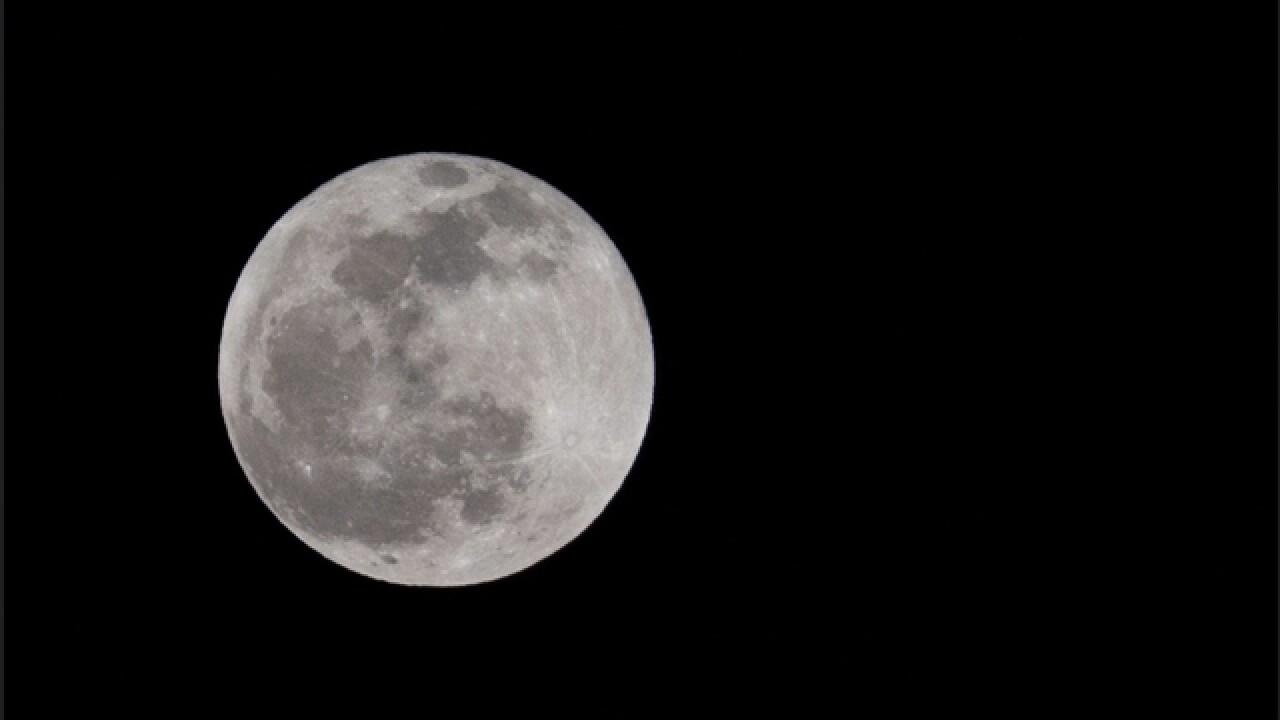 It's been 47 years since Apollo 11 landed on the moon, and Neil Armstrong and Buzz Aldrin became the first people to walk on its surface.

But what kind of weather did they need to contend with?

The moon has little to no atmosphere, which means there's no wind and very little weather that we're used to on Earth.

The moon's surface is susceptible to huge temperature swings since days and nights last nearly two weeks, and there's no atmosphere to trap the heat or keep the surface insulated.

During a day on the moon, the surface can reach temperatures of up to 253 degrees Fahrenheit, and at night, the temperature can drop to 243 degrees below zero.

The lack of atmosphere also means the moon's surface is susceptible to dangerous solar flares reaching the surface.

The moon isn't the only inhospitable place in our solar system, either. Most planets in the Milky Way have some pretty extreme weather conditions. Watch the video below to find out more: