PEDs are a part of sports, but doesn't mar MLB 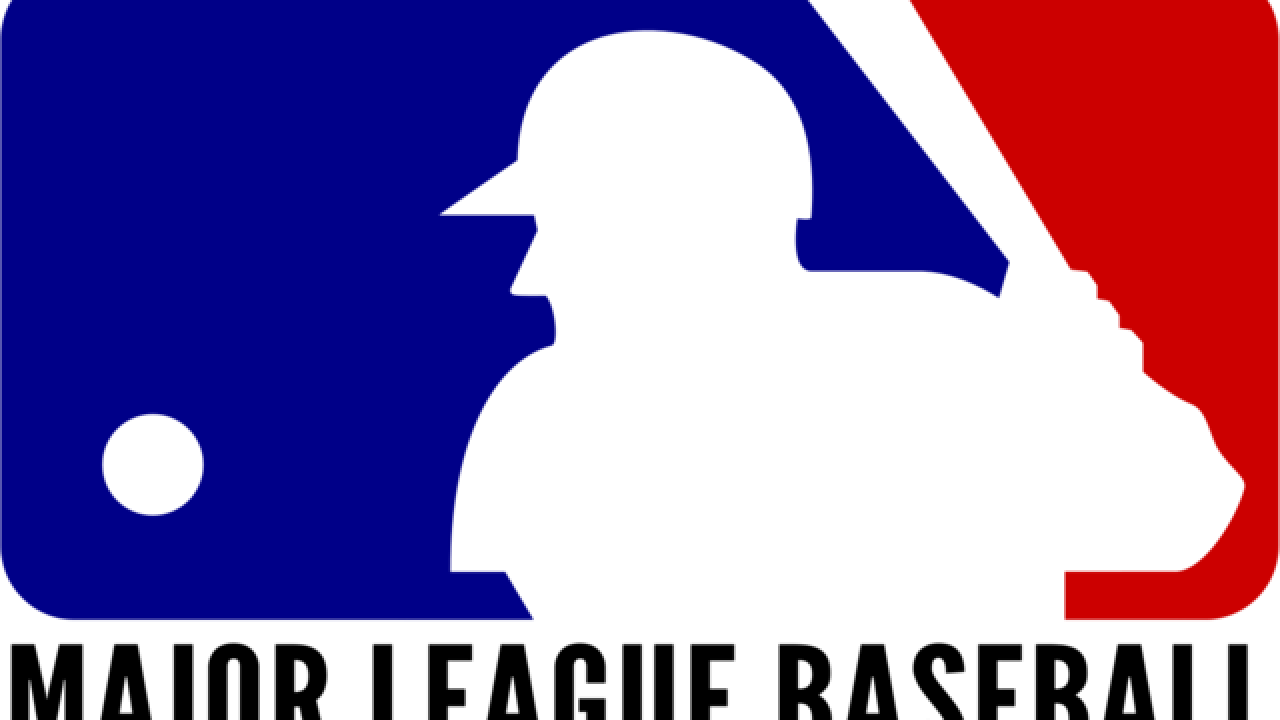 "I alone am responsible for what I put in my body and therefore, I have decided to forgo my right to an appeal in this matter and accept the suspension," Byrd said in a statement. Byrd is the eighth player suspended by MLB this season for PED use.

Some will rake the sport over the coals for not being clean. Others will bang the drums that many players are still using the stuff. Then the games go on and millions turn out to the ballparks.

This is how it will be for years to come. The sport will never totally rid itself of PEDs. Nothing is 100 percent, not even with harsh penalties. If that were the case, the U.S. prisons wouldn't be jammed to capacity.

Let's face it. There will always be risk-takers, people who believe they can beat the system. They think they are too smart to get caught.

When you add in the chance at fortune and fame, it's hard to resist the temptation for some.

That was a big fish, indeed. Gordon was  the NL batting champ last season. He's appealing his 80-game suspension.

And while it's a bad look for the national pastime, it's not the end of the world, the end of baseball. The sport has endured so much and moved on to great success.

No one will stand with or applaud players that don't follow the rules laid out by the sport. And those players found guilty should be punished.

Still, there are two things people should remember:

1) Baseball shouldn't carry an added burden or more shame because some have allegedly tried to get an unlawful edge in the sport. It happens a lot in all sports, not just baseball.

2) The reality is that fans don't care. Apparently, they are numb from all the alleged PED use. Or at the very least, bored by it.

This steroid story, however, rings bigger for the media and the commissioner's office. Both want to seems tough on drugs. We get it.

Throughout the PED scandal in the sport, MLB has enjoyed an attendance renaissance. Last season, baseball recorded its seventh-best attendance in the sport's history. The 73.8 million fans was the best mark since 2008.

Better yet, the best five attendance marks in baseball history have come in the last 10 seasons.

It tells you one thing: Fans have come to understand that there are some who will take a chance to get an advantage. But in no way does it take away from the game they love.

The point is simply that baseball hasn't been hurt as much as you would think given all the negative headlines about PEDs.
Plus, there's no doubt that baseball is held to a higher standard when it comes to steroids and other drugs. The media's coverage is harsh.

It's amazing. Plenty of NFL players get suspended every year for banned substances. It's an on-going thing with that league.

At the start of the 2015 season, seven players were suspended for PED use.

Most of the time, players get sacked for four games and then they come back. There are no big headlines. Fans, once again, don't seem to care.

It doesn't make the baseball story right, just that people have accepted the NFL PED situation and not the one that's in baseball.

Funny thing is that most fans believe baseball was saved by the Mark McGwire-Sammy Sosa HR battle in 1998. Both were linked to steroids.

Fans didn't care about what they were on. They were just thrilled about the homers that seemed to leaving the park on an almost nightly basis.

Baseball still has a big job in front of it. Most believe MLB should clean up the sport. And it has made great strides with better and more testing. Plus, it has harsher penalties, if caught.

Still, it's just that people shouldn't overreact and drag the entire sport through the mud. It's not done to any other sport.

When the next player falls for breaking the rules, don't fret. The sky isn't falling in baseball. MLB is just like so many other sports - flawed.