Bedrock CEO Matt Cullen: The next decade in Detroit will be 'even better than this one' 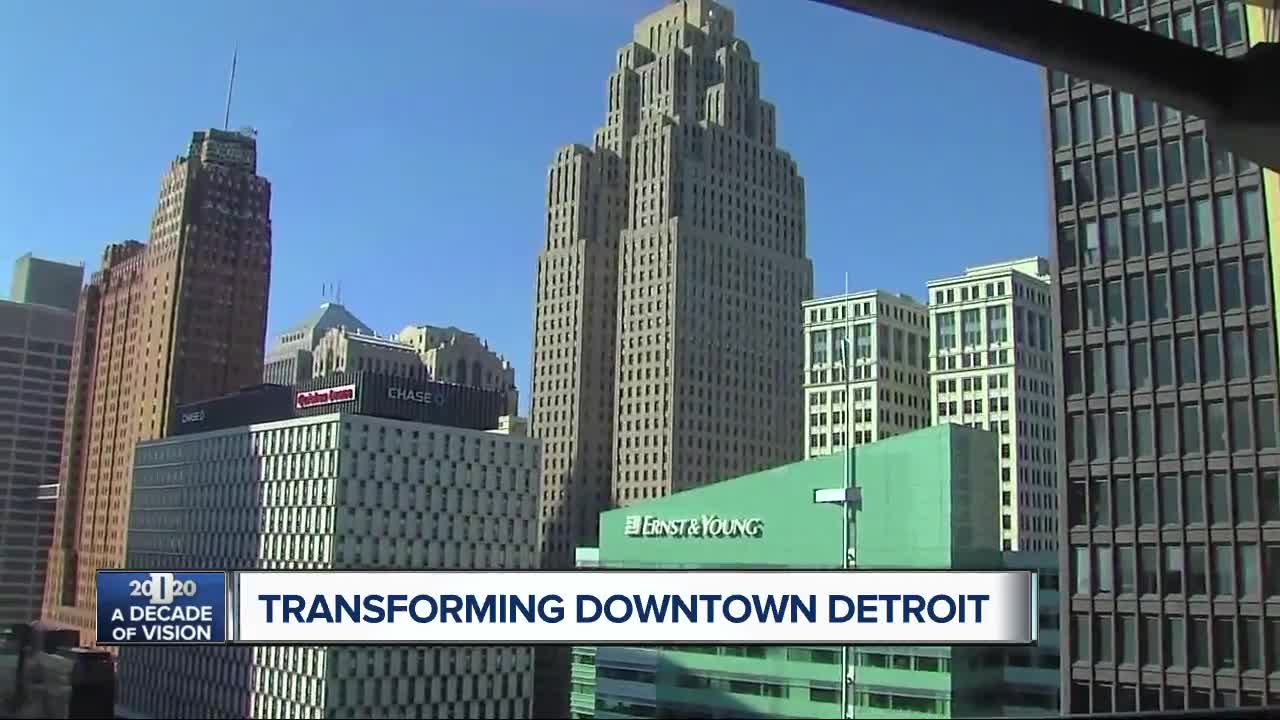 Buildings that stood vacant, abandoned and derelict for decades, now have new life, thanks to Dan Gilbert's decision in 2008 to invest in Detroit.

(WXYZ) — Buildings that stood vacant, abandoned and derelict for decades, now have new life, thanks to Dan Gilbert's decision in 2008 to invest in Detroit.

Matt Cullen is the CEO of Bedrock, the development company Gilbert founded.

Bedrock has been the major driver in changing the downtown landscape by acquiring, rehabbing , and building new. That's exactly what's happening at the site of the Hudson's building on Woodward Ave.

"We're making great progress on it," he said. "The timeline is we expect to be completed in the end of 2023."

Cullen moved to the CEO role at Bedrock after Gilbert suffered a stroke over the Memorial Day weekend.

The first sight of Gilbert, for most, came on Oct. 26 in a video to fans during the Cleveland Cavaliers' season opener.

While Cullen still manages the day-to-day operations at Bedrock, he says Gilbert is still heavily involved.

"Dan remains the decision-maker but he’s spending most of his time on working hard to get better," he said. "So he’s at home working hard at rehab everyday and we continue to be confident that he’ll be back in the office and back at work in the near future."

In the meantime, the work continues on a number of other projects in the Bedrock pipeline besides the Hudson's site.

The expansion of the One Campus Martius building will be complete next year; The Book Tower renovation is ongoing, and most recently, Bedrock announced the Innovation Center in partnership with the University of Michigan, to be build on the site of the failed Wayne County Jail site.

While the past decade has been hugely transformative for downtown Detroit, Cullen said there's more to come.

"From Dan's perspective, from Quicken Loans, from Bedrock, we couldn't be more bullish and we see the next decade being even better than this one," he said.