I-75 road, bridge repairs in northern Oakland County to begin this week 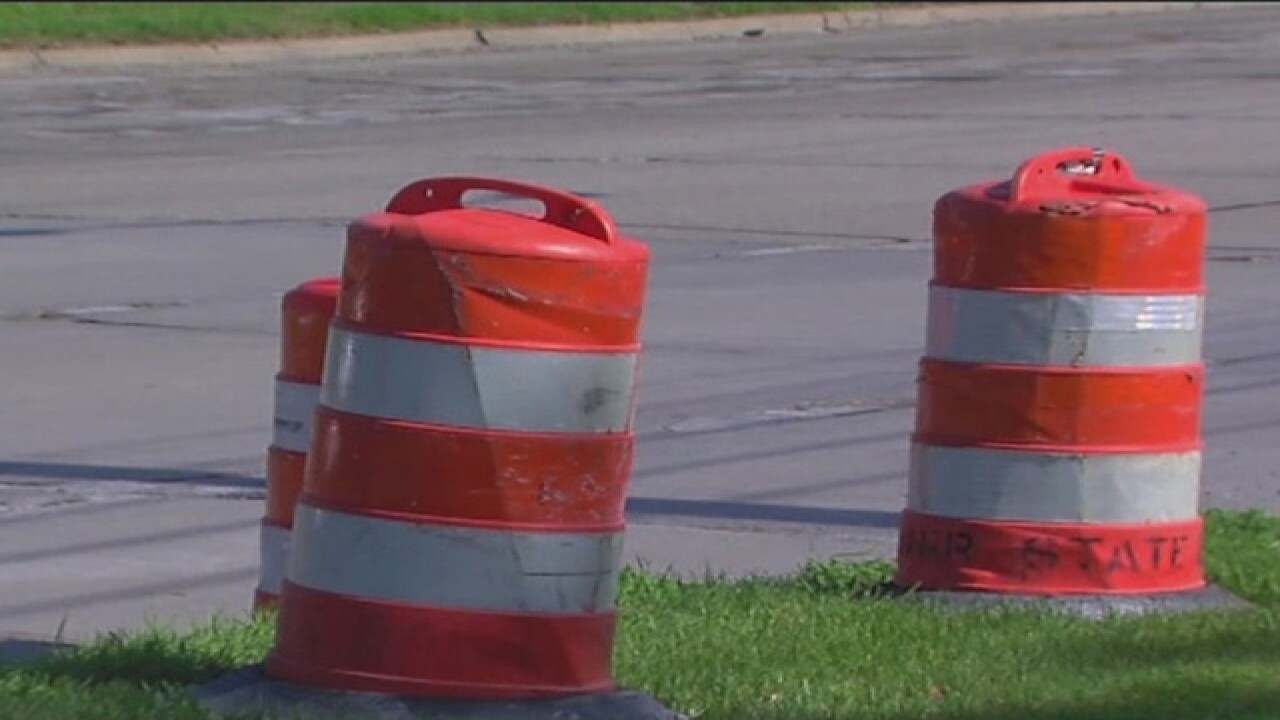 Two lanes will be open on northbound and southbound I-75 during peak travel times. Both directions of the freeway may be reduced to a single lane on weeknights and at all times on weekends.

Starting at 7 a.m. Thursday, the northbound and southbound entrance ramps to northbound I-75 will be closed. Traffic will be detoured using Brown and Baldwin roads to access northbound I-75.

Bridge repair will require closing one lane in each direction on Joslyn Road under I-75 and on Baldwin Road over I-75.

Starting at 5 a.m. Saturday, around-the-clock lane closures will be put in place on northbound and southbound I-75 between M-24 and Baldwin Road until early August.

All work on the $21 million project is expected to be completed in November.

I-75 ramps and lanes on local roads will be closed at various times to accommodate the bridge work. Giddings Road and Featherstone Drive will be closed over I-75 for approximately 30 days with scheduled dates to be determined.