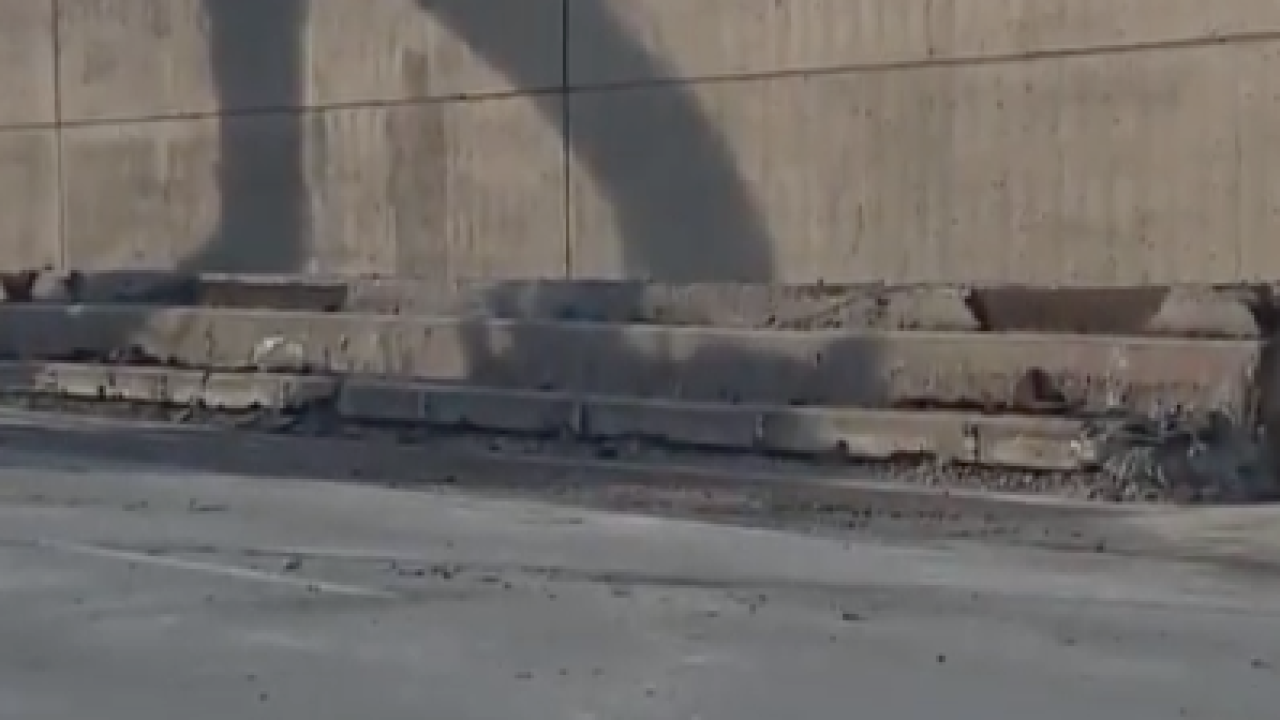 (WXYZ) — The Lodge Freeway is back open after part of the retaining wall collapsed Friday night.

The wall crashed down onto the freeway, narrowly missing oncoming traffic. One person is recovering from injuries.

MDOT says the piece of concrete that fell is called the retaining wall cap, which is about 3 feet tall, 3 feet wide and more than 200 feet long.

Work was planned on the service drive over the weekend and the southbound lanes were scheduled to close at 9 p.m. At 8:15, before the closure, MDOT says workers were saw cutting concrete when the retaining wall cap fell.

According to an MDOT spokesperson, the work being performed before the freeway closure was prep work which is normally done beforehand. The spokesperson said there was a miscommunication between contracts in the saw-cutting location which caused the concrete cap to fall.

"This situation will be discussed in every contractor meeting and be used as a constant reminder why we must stress the importance of safety and communication on the job," the spokesperson said.