The top spring break and summer travel deals may surprise you 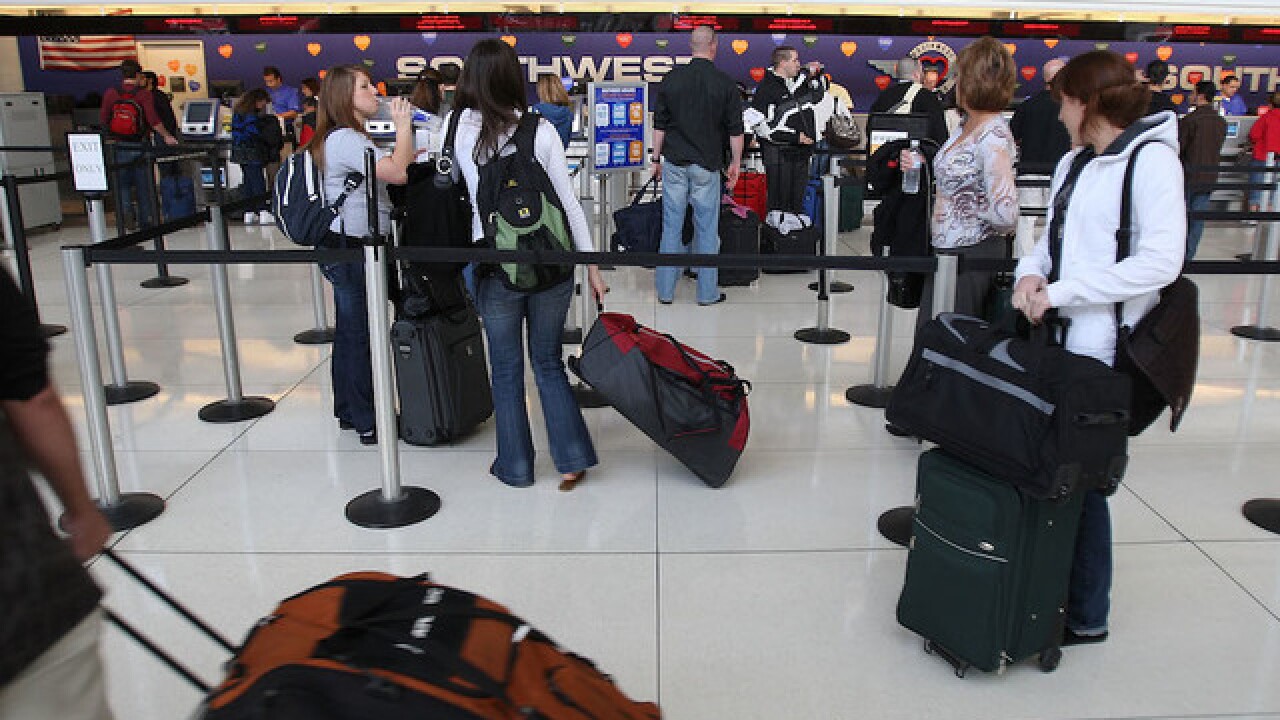 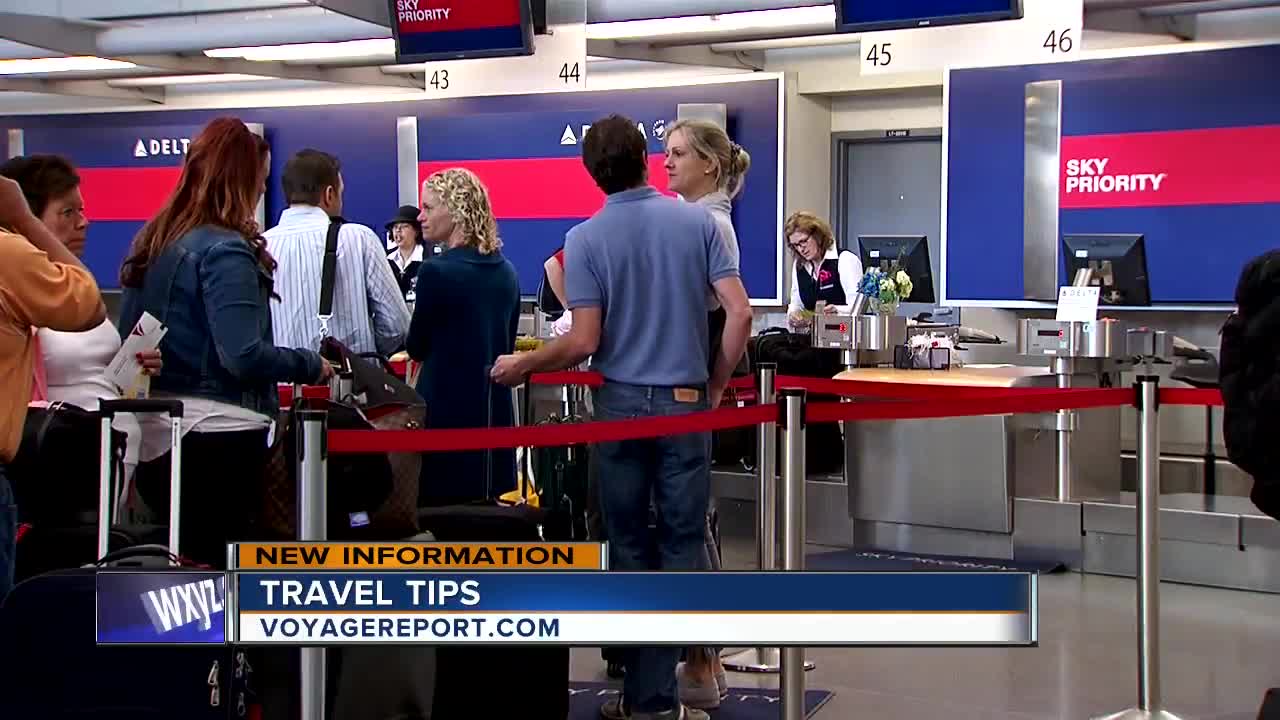 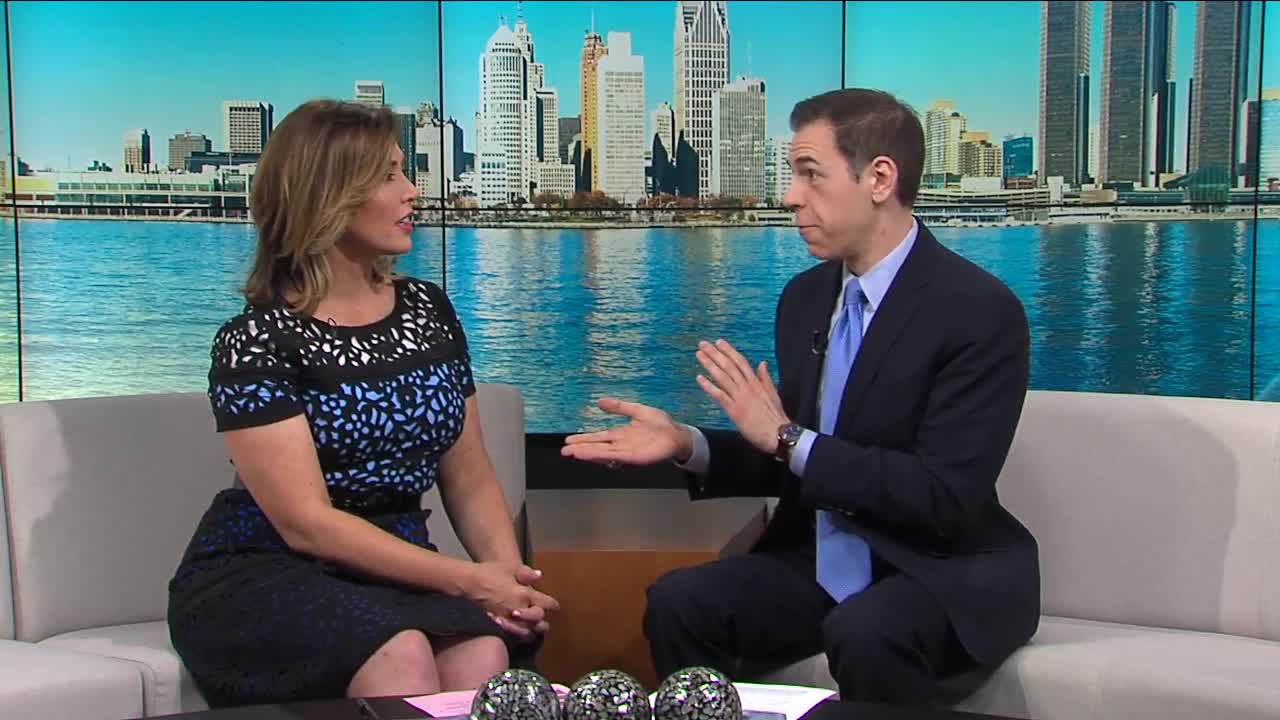 Got spring fever…but not much dough to book a trip to one of your dream destinations? Think again.

That’s according to VoyageReport.com – an online resource just launched in March 2017 by a seasoned travel expert and other journalists who’ve been tracking deals around the world.

“Europe has been hot. We’ve been seeing under-$500 airfare a lot recently leading up to spring break,” said Mark Albert, Editor-In-Chief of the VoyageReport.com.

“Fares are down 20% over last year. So as you would expect, bookings are up 26% with lots of people trying to lock in a deal,” he added.

Albert is a former CBS News correspondent who’s traveled to 54 countries (and counting…he likes to add).  He is always hunting for the best bargain.

He says there are domestic deals to be had right now.  Albert says the cheapest fares nationwide for this spring break so far have been to Las Vegas, New York, Denver, Fort Lauderdale, and Miami.

“One of my favorite deals? The U. S. Virgin Island is commemorating its 100-th year of being an American territory.  To celebrate, the island is giving visitors $300 credits to spend while they’re there -- on activities, tours, even rental cars -- if they stay in one of nearly three dozen hotels.  And there’s no passport needed,” he explained.

Canada is celebrating its 150-th Anniversary by making all of its national parks free.
“Banff National Park and Lake Louise in the Canadian Rockies are spectacular,” said Albert.

Here in our country, all U.S. National Parks will be free, too, during the third and fourth weekends of April.

“That’s perfect timing for Detroit families who are on spring break from April 14-th through the 21-st,” noted Albert.

You've heard about AirBNB. Well, this is similar, but free.

House-sitting is getting more popular. Sites like mindmyhouse.com, HousesittersAmerica, Trusted Housesitters all could set you up in a home this summer.

"That would save you hundreds and hundreds of dollars for a family of four over a spring break or summer trip," said Albert.

If you’re going through an airport, consider skipping the crowds in the security line. CLEAR biometric security screening is now in almost two dozen airports including Detroit Metro Airport.

“VoyageReport.com is offering a Promo Code “VOYAGE” – that will get you three months free…and you go to the front of even the TSA Pre-Check line,” said Albert.

Have you thought of riding the rails for your next vacation?

Albert says Amtrak is offering some discounts including one for kids 12 and under.  They can ride for 50% off and students ages 13-to-25 get 15% off. Seniors also get 15% off.

“Unlike most airlines, you can check two pieces of luggage per person for free!” he added.

Book the Deal – NOT the Destination

Pick the highest price you’re willing to spend – $500 roundtrip for example. Find that price to a city abroad and book it – even if it’s not the city you were aiming for initially. Why?

“You may have wanted to go to Paris, but if it’s $1500 a ticket you may not be able to afford it.  Then you find [a roundtrip fare to] Budapest at a third of the price, and it can be just as beautiful,” said Albert. “I went to Budapest in December for $462.”

It may sound a bit spontaneous, but it can be key in saving you big bucks.

"When you find deals like I did in 2016 -- $257 roundtrip to Panama, $295 to Peru, $487 to Taiwan – book them immediately. Don’t ask your spouse, your kids, your babysitter, your dog,” said Albert. “Because the U.S. Department of Transportation requires airlines that market to U.S. consumers for flights more than a week out to give you either 24 hours to hold the reservation at that price or 24 hours to cancel for a full refund.  Most airlines offer the latter -- 24 hours to cancel for a full refund.  So, you can book it. Lock in that super low price, then see if you can go,” explained Albert.

Just remember to cancel if you figure out that trip doesn’t work for your schedule.

If you’re looking for tickets somewhere for, say, a family of four, try searching for those four tickets together. But then search for those same four tickets individually, one-by-one.

“Sometimes there will be only one or two tickets left at the sale price. But if you need more than that, airline computers will typically ignore the cheaper fare class, and sell you four tickets that all have the identically, usually higher, price," said Albert. "If you do end up booking separately, call the airline later to have the reservations linked so they know you’re flying together."

Sure, you can set your heart on Paris if you want.  But if you’re aiming to travel more for less money, the name of the game is being flexible with dates, destinations, and airlines.

“That’s how you will outsmart the airlines and land a great deal,” said Albert.

You can find more deals, tips, and “step-by-step” booking videos on VoyageReport.com.