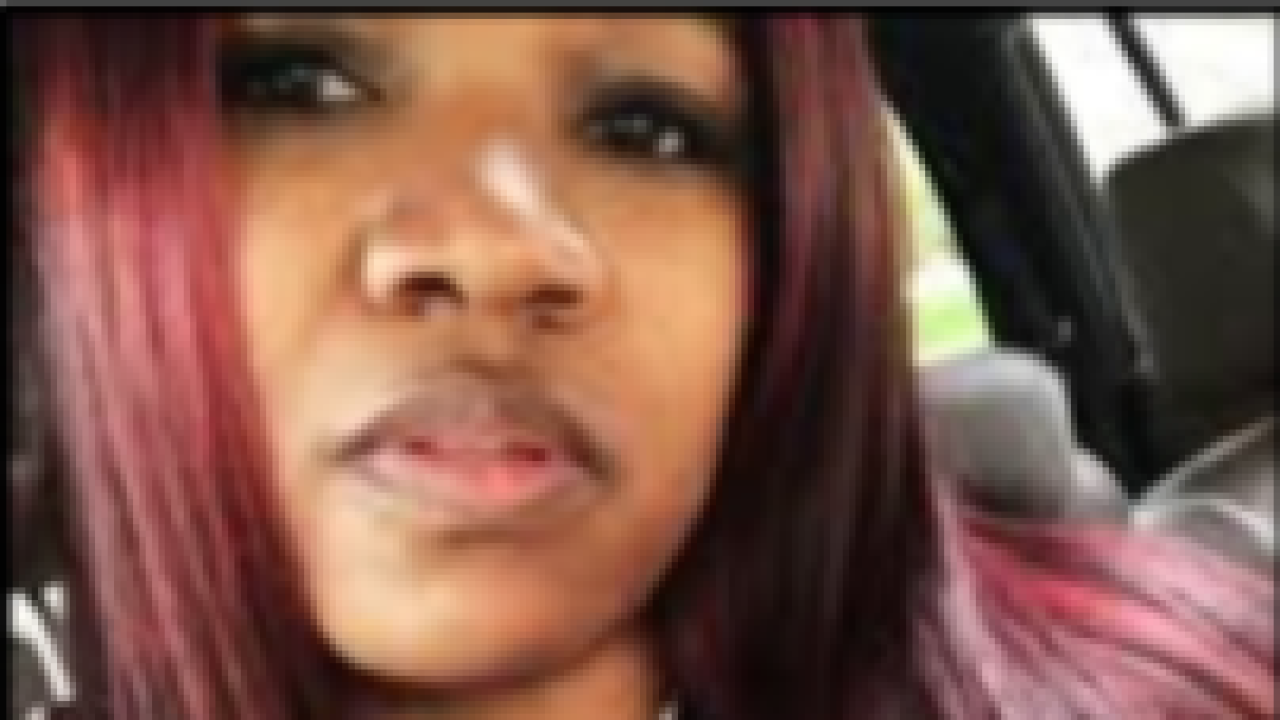 DETROIT (WXYZ) — A $2,500 reward is being offered for information that leads to an arrest in the murder of the aunt of rapper Tee Grizzley.

Detroit police say 41-year-old Jobina Whittaker Brown was in a Chrysler 300 with two men along Three Mile off of Mack. They say when one of the men was getting out, shots were fired and that's when the 41-year-old was hit. She was taken to the hospital, but died from her injuries on August 20, 2019.

Brown was a mother of three children and formed the "Affluent Management Team," where she managed rappers like Tee Grizzley and Sada Baby.

Crime Stoppers of Michigan is offering a cash reward of up to $2,500 for information that leads to an arrest for the murder of Jobina Whittaker Brown. All rewards are paid anonymously.

Anyone with information is asked to call 1-800-SPEAK-UP. You can be anonymous.