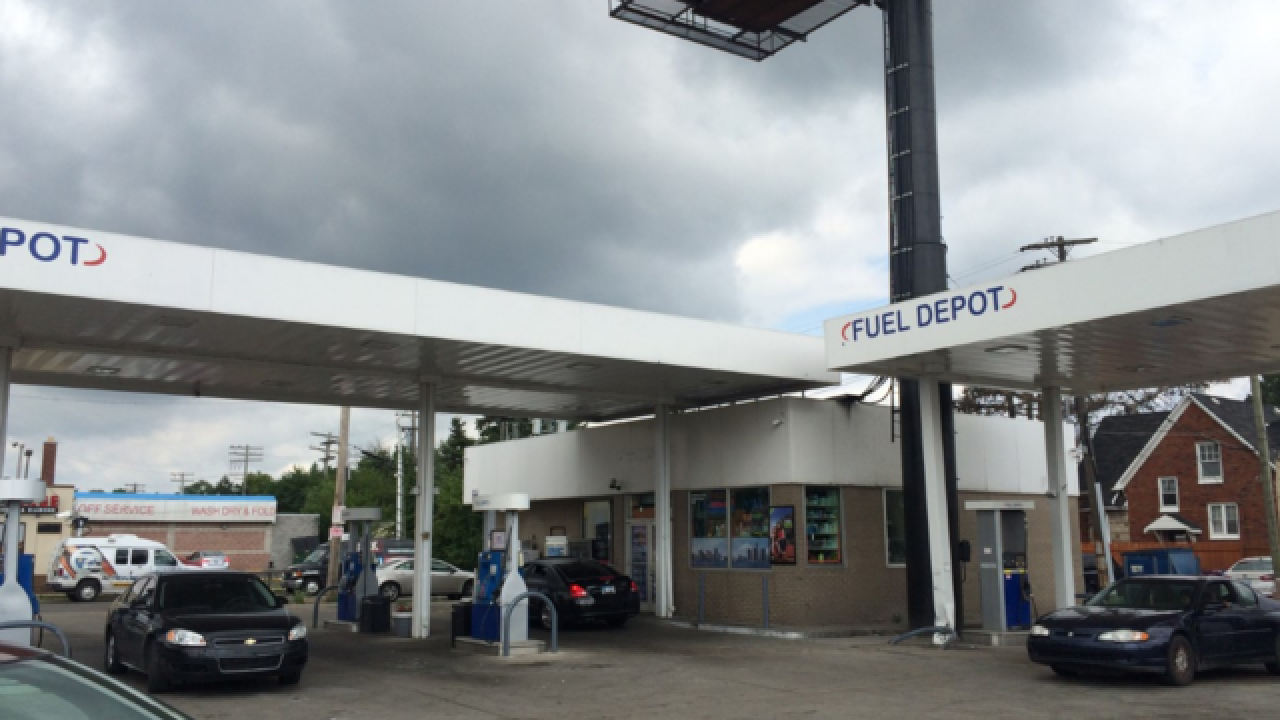 Detroit police are investigating after a deadly shooting at a gas station late Sunday night.

It happened at Fuel Depot near Southfield and Warren around 11:30 p.m.

Police say an unidentified 26-year-old man was gunned down following an argument with another driver.

The suspect(s) were traveling in a black Cadillac Escalade.

We're told they had fired into the victim's silver Dodge Ram before fleeing the scene.