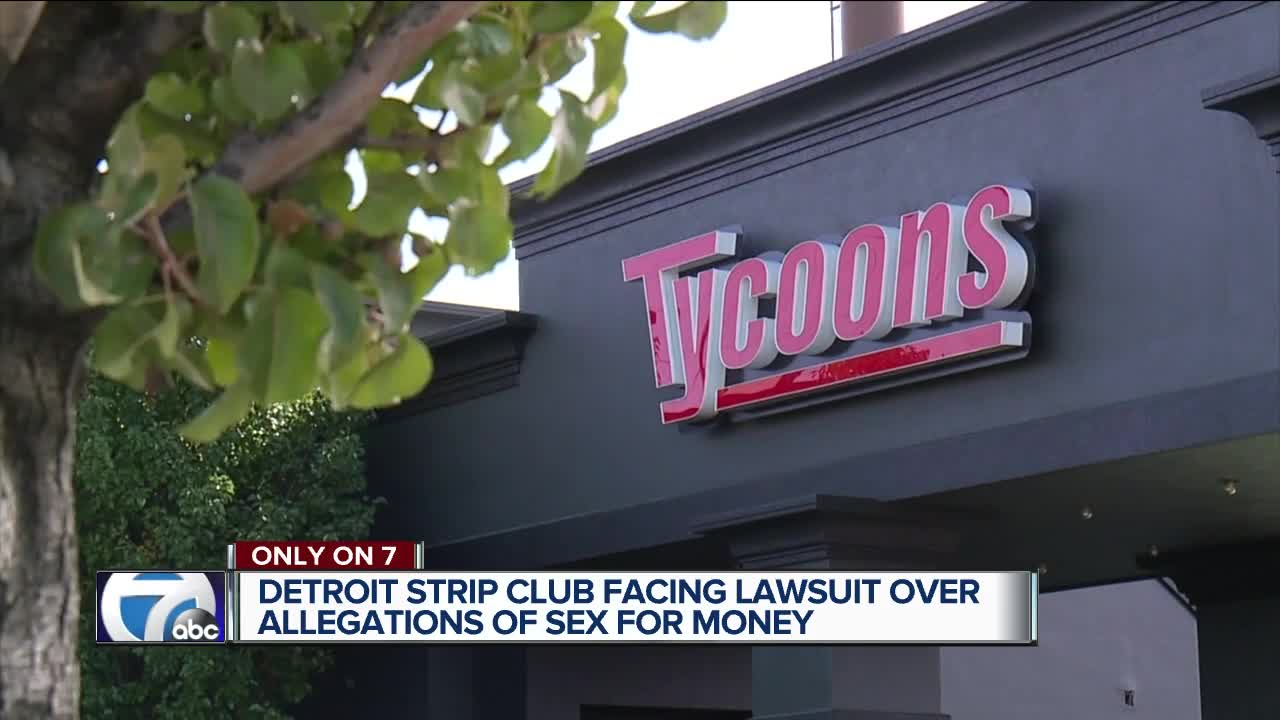 Another strip club showdown in Detroit, involving allegations of sex for money going on behind closed doors. 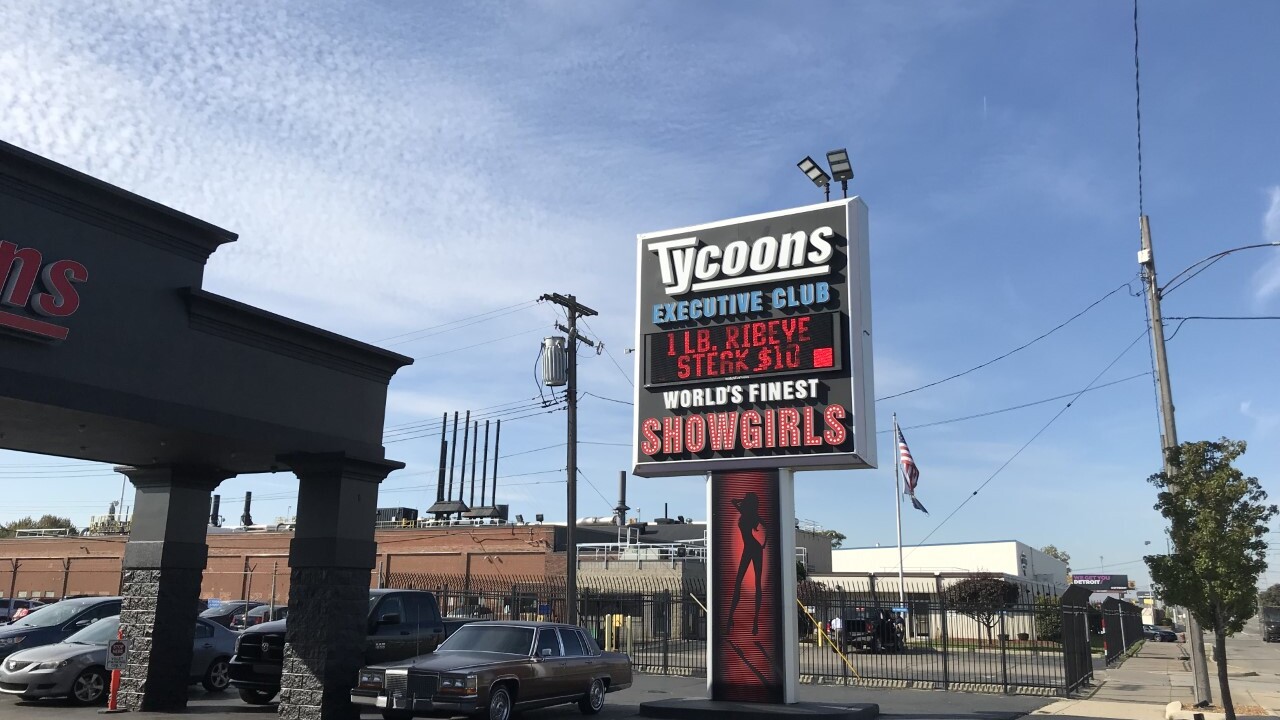 DETROIT (WXYZ) — Another strip club showdown in Detroit, involving allegations of sex for money going on behind closed doors.

The city of Detroit, who has filed a lawsuit, has already closed down the popular Penthouse Club, and now, they're taking action against Tycoon's Gentlemen's Club.

Attorney Doug Baker with the city's law department said the facts are simple, and they involved police vice units finding women employed at Tycoon's performing sexual acts for money. Baker also said warnings by the city for months failed to get results.

“We are warning all clubs who may be engaging in this type of activity or allowing it to happen, the community and city aren’t going to tolerate this," Baker said. “Our city won’t ignore those who break the law by allowing sex for money.”

With the Penthouse Club already forced to shut down for a year and liquidate assets inside, the city of Detroit is sending a strong message.

David Draper, an attorney for Tycoon's, told us they are making a pledge to the city.

“We are committed to being good neighbors and following the laws. We are still working to reach a settlement. We can’t discuss specifics at this time," he said.

Both sides tell us they are open to reaching some type of settlement. If not, they will fight it out in court in November.