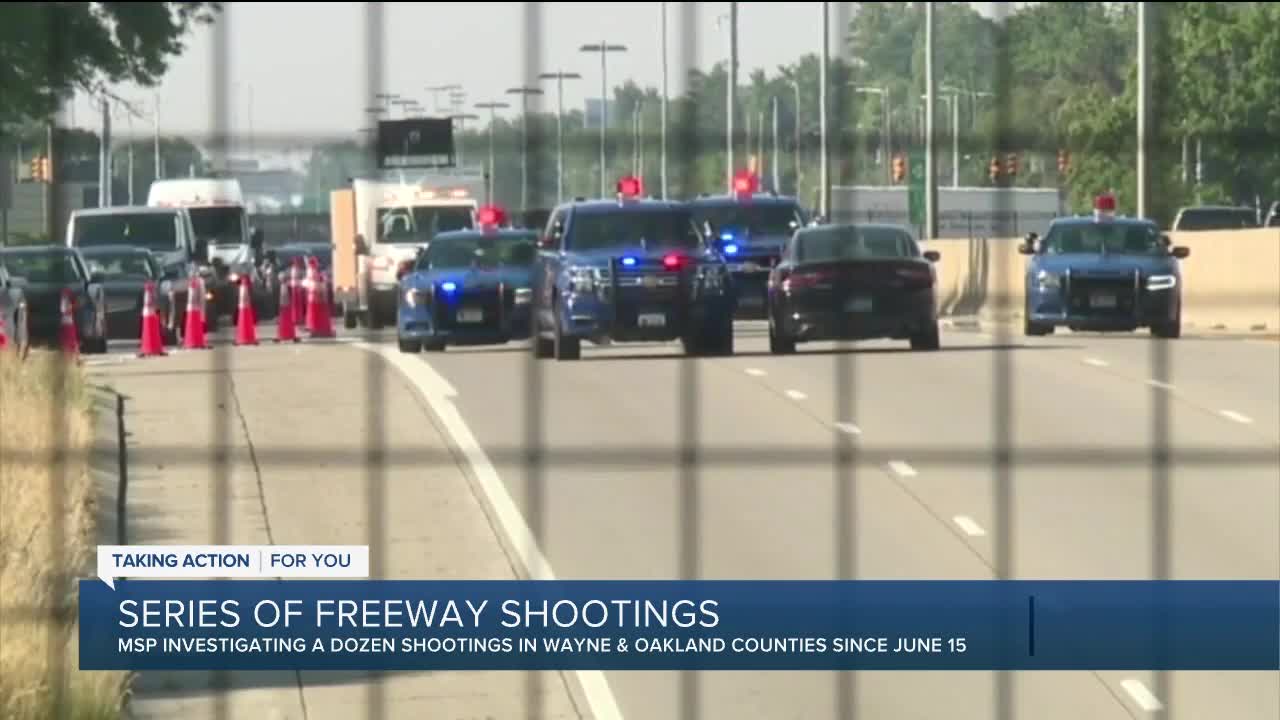 Series of freeway shootings in Wayne and Oakland Counties 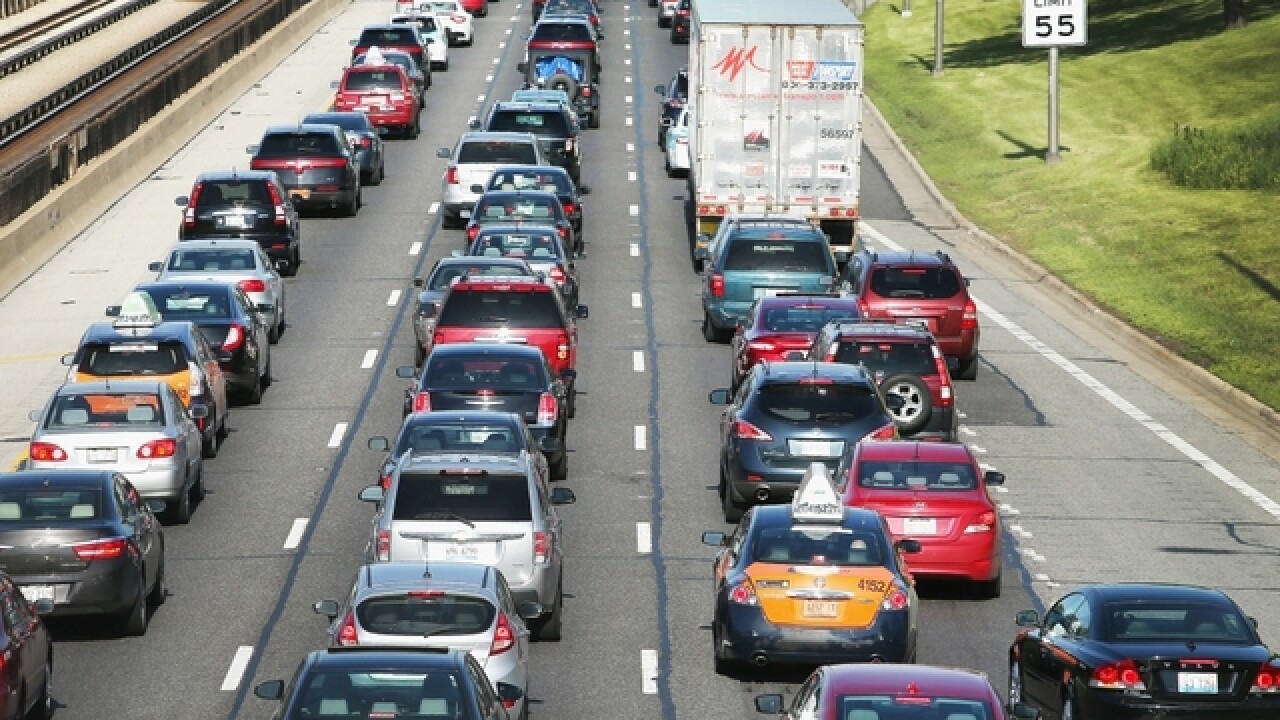 (WXYZ) — Michigan State police are reporting a rash of shootings on highways in Wayne and Oakland counties.

DYK: Since June 15th the Second District has investigated 12 unrelated freeway shootings? 11 have taken place in Wayne County and 1 in Oakland County. Two of these incidents resulted in death. Of these 12 non random incidents, EIGHT of them started as a traffic altercation. pic.twitter.com/jtxdE5UUHD

There are currently a dozen investigations that include two homicides and an 18-month-old struck by a bullet since June 15. A spokesperson with the department said eight of the shootings stemmed from traffic altercations, also commonly referred to as road rage.

A 21-year-old was shot and killed near I-75 and Outer Drive on June 15. Police are searching for two suspect who fled on foot.

Authorities said a vehicle pulled up alongside the car and opened fired. Police are searching for the shooter.

There are ways to avoid becoming a victim of road rage, including not engaging with an aggressive driver and avoiding eye contact.