ACLU sues for release of immigrant detainees vulnerable to COVID-19 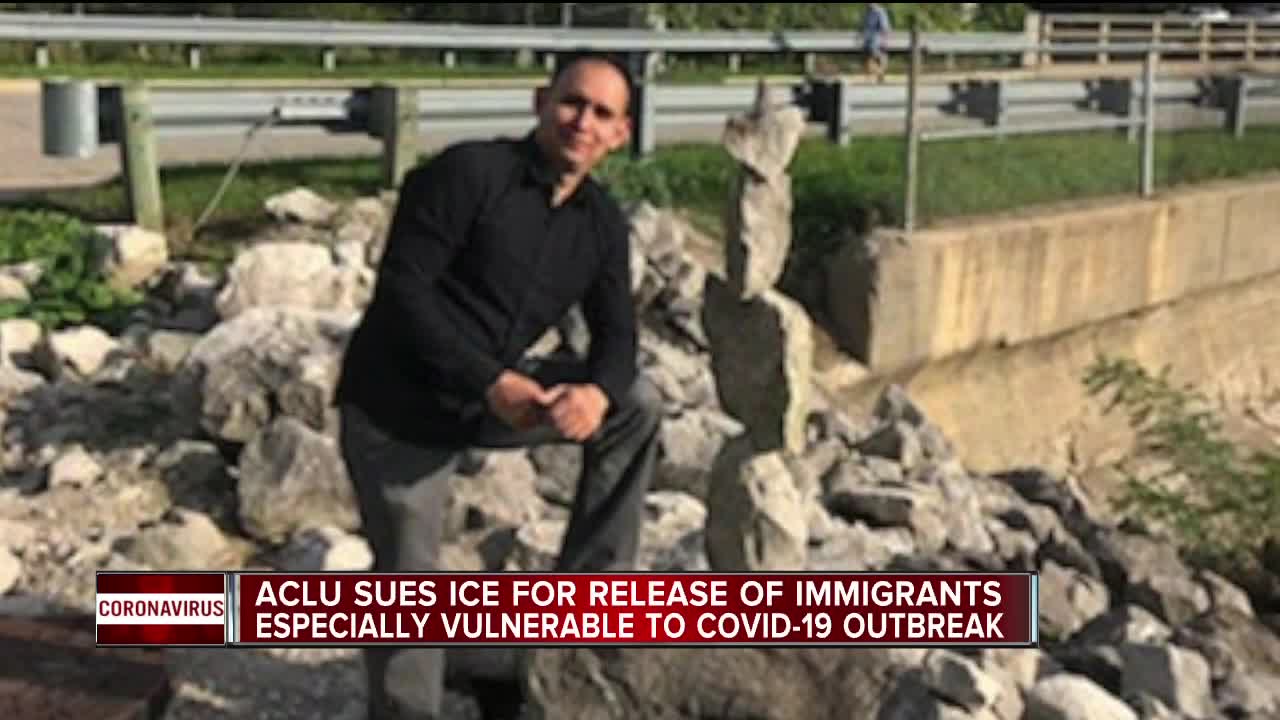 The ACLU is suing ICE hoping to secure the release of immigrants who are especially vulnerable to the COVID-19 outbreak. 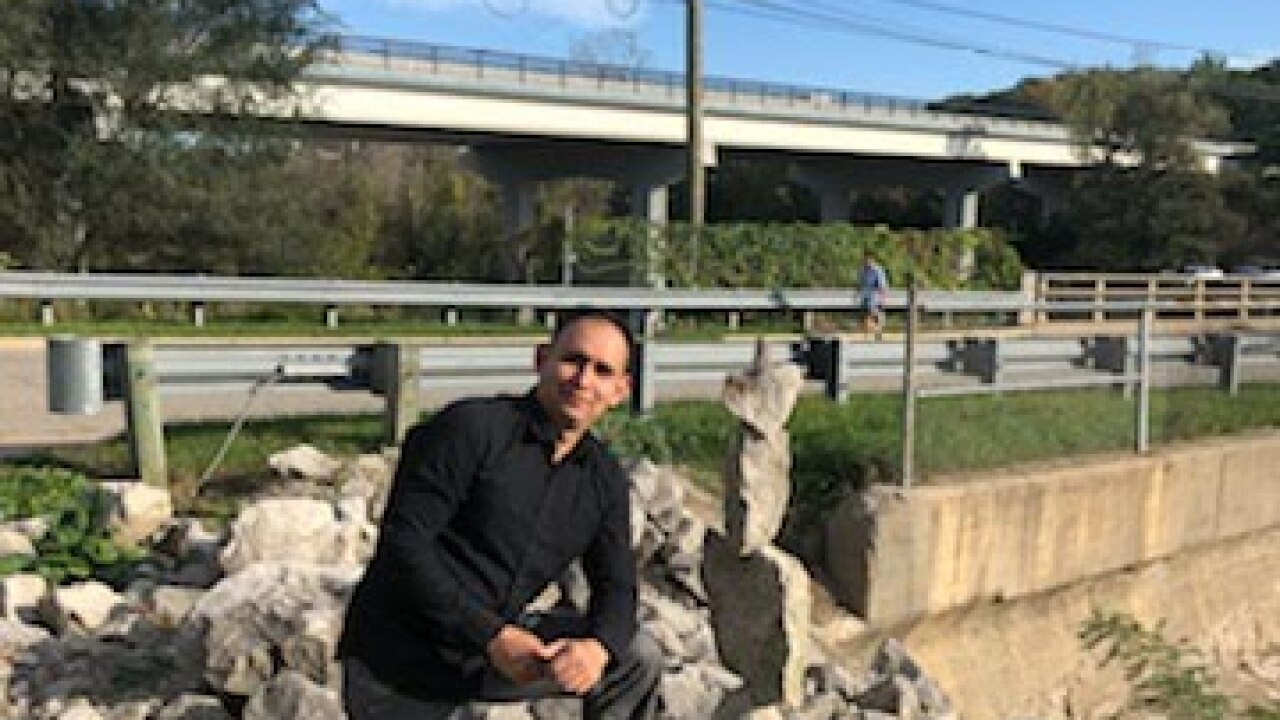 DETROIT (WXYZ) — The ACLU of Michigan Wednesday filed suit against U.S. Immigration and Customs Enforcement, fighting for the release of medically vulnerable immigrants detained in jails throughout the state as the coronavirus spreads.

“Where you were born shouldn’t determine whether you live or die,” said Miriam Aukerman, senior staff attorney for the ACLU of Michigan.

The civil rights group is suing ICE in federal court on behalf of immigrants detained “in crowded jail facilities in Calhoun, Monroe and St. Clair Counties at the height of the deadly COVID-19 pandemic.”

The detainees include Gener Chinchilla-Flores, who came to the U.S. from Costa Rica 19 years ago and has been detained at the Monroe County Jail since February.

He suffers from chronic asthma but while he’s been locked up, according to the lawsuit, hasn’t been provided with an inhaler.

Immigration attorney Farrah Hobballah represents detainees fighting to be released aid the pandemic, including one who was granted freedom this week in Calhoun County.

“Many people in (my client’s) cell were sick and coughing,” Hobballah said by phone, adding that the detention facility had high detainee turnover rates that led to increased exposure.

In the St. Clair County jail alone, where 40 detainees are being held, the sheriff there recently announced multiple cases of COVID-19, but wouldn’t say how far it’s spread.

“It’s a tinder box,” Aukerman said. “We've already seen cases starting in St. Clair. It’s only a matter of time that every immigration detention facility is going to have widespread problems with COVID-19.”

In a statement, ICE said they are “reviewing cases of individuals in detention who may be vulnerable to the virus” and “may place individuals in a number of alternatives to detention options.”

Thursday, a judge released 55-year-old Amer Toma who’d been in detention since September. He came to the U.S. from Iraq and today has a whole host of medical conditions that require the use off a wheelchair just to get around.