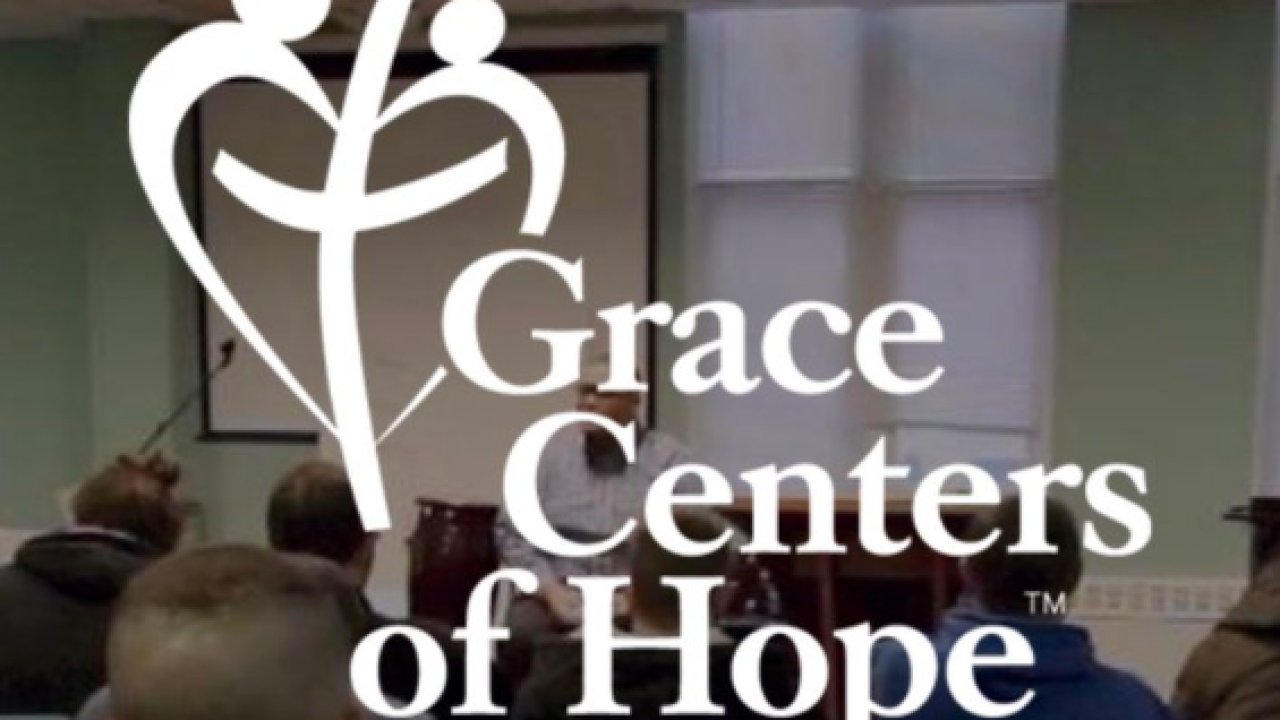 PONTIAC, Mich. (WXYZ) — After a Pontiac emergency shelter was forced to close just before the holiday, several local nonprofit agencies stepped in to provide help.

The Alliance for Housing and other Oakland County community and partner agencies announced Thursday that a collaborative effort has been put in place to help those who will be affected by the closure.

The alliance is made up of the Alliance for Housing, Lighthouse, HOPE Shelter and the Community Housing Network.

Grace Centers of Hope is set to close its emergency shelter doors on Dec. 21 due to a lack of funding.

"To be right of upfront with you," Pastor Kent Clark, CEO of Grace Center of Hope said Wednesday. "I so regret that just before Christmas this broke. It would have happened because of budget restraints not because we don't care for emergency care people."

Pontiac Mayor Dr. Deirdre Waterman responded to the shelter's closure Thursday evening with a statement saying, "While Grace Centers of Hope will remain open and continue to aid those in Pontiac needing assistance, the discontinuation of its 30-day emergency shelter services will leave one less agency that provides for those who need emergency housing assistance."

The budget shortfall is $600,000 and the nonprofit does not accept government funding. However, Clark said the nonprofit will remain committed to their addiction programs.

Since learning of the closure, organizations in the alliance have worked to find placement for everyone displaced, according to a press release.

“Today, the strong collaboration between homeless and housing agency partners in Oakland County allowed us to respond quickly to the needs of individuals and families about to be displaced due to the shelter closing,” said Leah McCall, ED, Alliance for Housing. “We worked together to accommodate this need at a time when the shelters are overflowing due to weather, and we were able to move these individuals and families into safe shelter.”

In all, 12 people were displaced by the closure, including three single women and three families with a total of six children ranging in age from 14 to 3 weeks old.